Kai Havertz has claimed that winning trophies with Chelsea would be worth more than at any other club.

The Germany international joined the Blues from Bayer Leverkusen for £71million in the summer and is eager to enjoy success with Frank Lampard‘s side.

Havertz is hugely excited by the squad that Chelsea are building with Lampard being able to call upon an array of attacking and creative players, including other new arrivals such as Hakim Ziyech and Timo Werner. 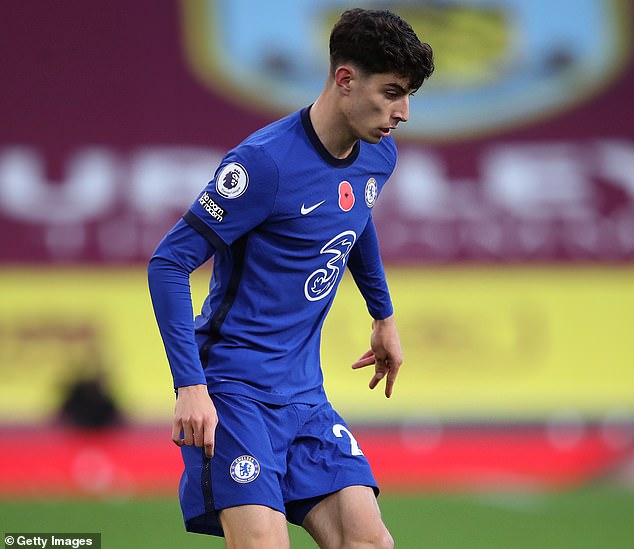 Given Chelsea’s determination to play attractive football, Havertz is adamant that if  the club did win silverware then it would be especially significant.

‘To me, it was important to have a club with a vision,’ he told Sport Bild. ‘The club is on the move. We are a young team with a lot of great players. We think aggressively.

‘We want to build something here and attack. This motivates me. And then, a title with Chelsea is just worth more. 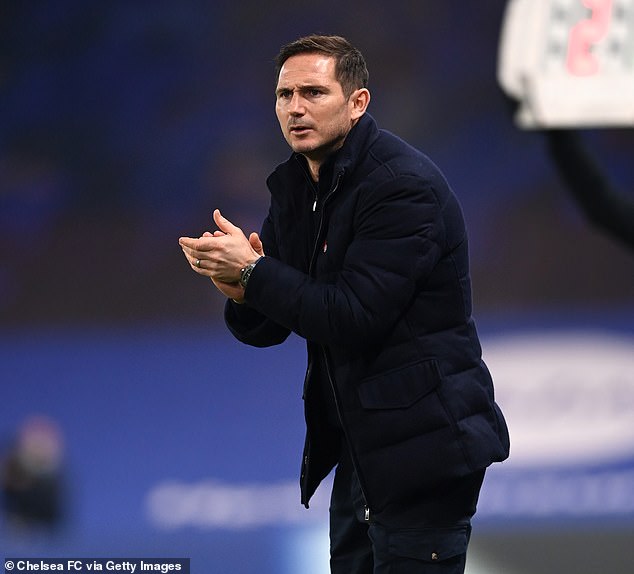 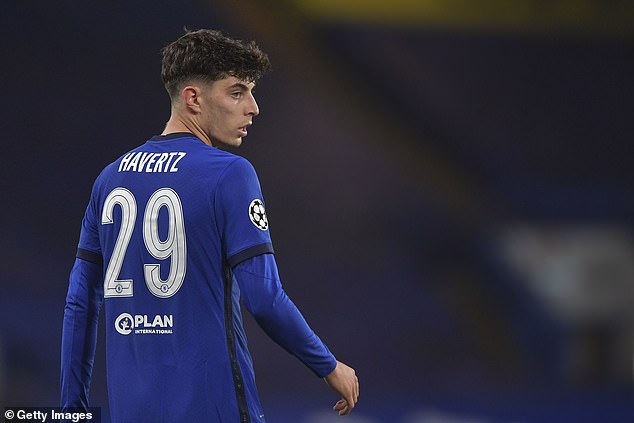 ‘A transfer like this doesn’t happen overnight. I had enough to go through all options and things which are important to me. I was watching a lot of Premier League on TV anyhow and knew Chelsea really well.’

Chelsea have shown signs in recent weeks that they are starting to click into gear and are capable of playing dynamic attacking football.

Havertz has scored four goals and provided three assists across ten appearances so far for Chelsea, although he missed the victory over Sheffield United after testing positive for coronavirus.

Chelsea are currently in fifth place in the Premier League, three points adrift of leaders Leicester.

Meanwhile, Lampard’s side are top of their Champions League group having taken seven points out of a possible nine.