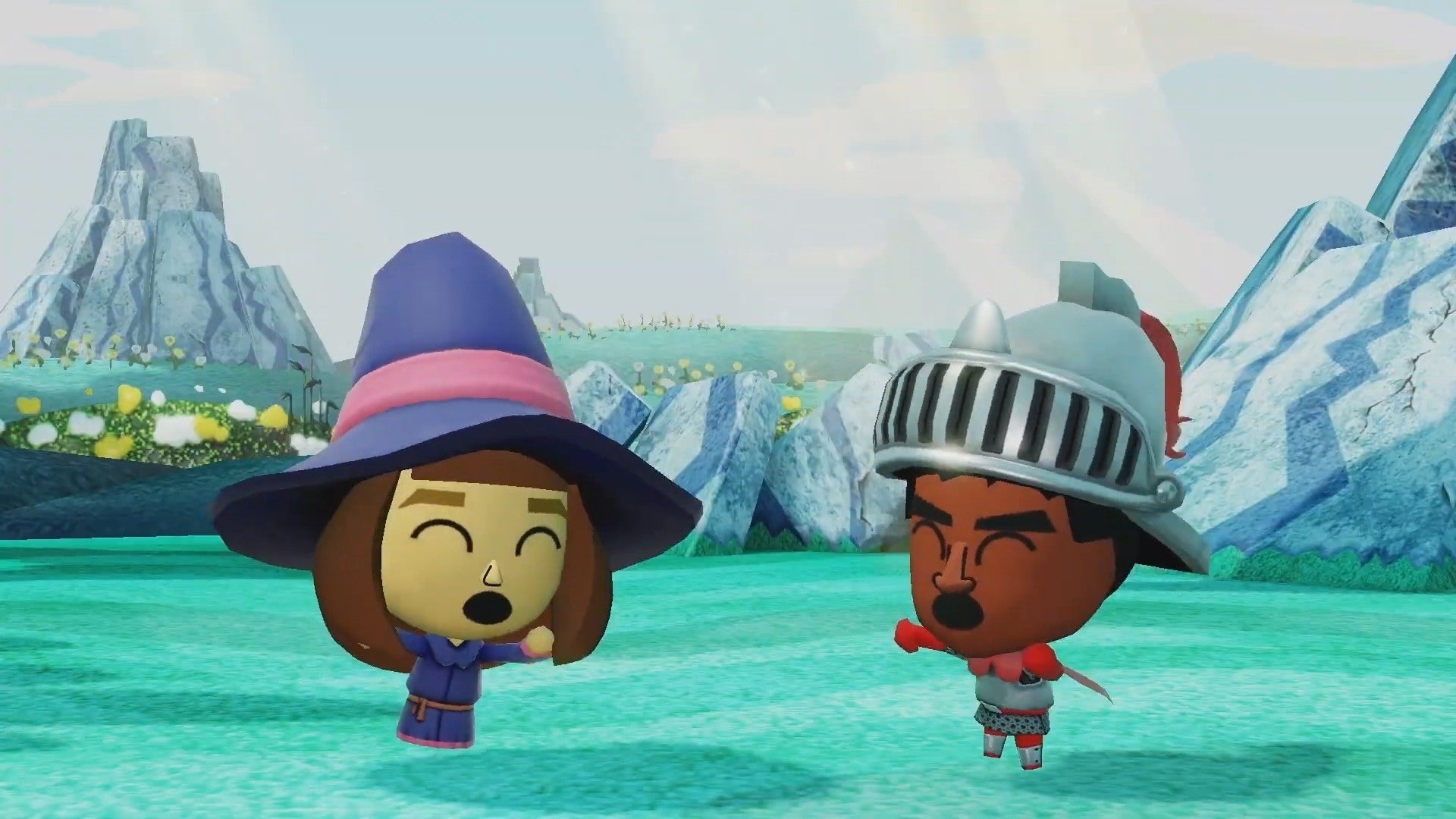 During the February 2021 Nintendo Direct, Miitopia, the Nintendo 3DS RPG where characters based on players’ Miis go on fantasy-style adventures, was announced for the Nintendo Switch.

Miitopia turns Nintendo’s Mii avatar system into a charming RPG where characters will battle enemies, travel to different worlds, build their homes, and make relationships with other players. Originally released for the 3DS in 2017, the RPG is getting a serious bump when it comes to the Nintendo Switch on May 21.

In this game, you’ll band together on a Mii-centric quest to save evil and save Miitopia. Like in the original, you’ll be able to create your own character as a Mii. New makeup and wig features are available in the game’s Switch release. Relationships are key in this game so you’ll need to spend quality time with allies to strengthen bonds, which also gives you great advantages in battle.

While waiting for the game to release this May, get a leg up on the competition by checking out these tips on how to be a true hero in Miitopia. If you’re a Miitopia veteran, take a dose of nostalgia by watching this trailer from the original 3DS release. If you missed today’s Nintendo Direct, check out this recap of everything announced during the showcase like the new Super Smash Bros. Ultimate fighter coming to the game. Check out this trailer for Mario Golf Super Rush that was announced during the Direct after that.