MIKE BROWN: Ben Youngs is up there with the greats of the international game


MIKE BROWN: Ben Youngs is up there with the greats of the international game… his decade at the top for England is testament to his work ethic

Even if Ben Youngs doesn’t leave the international game as a World Cup winner, he should still be remembered as one of England’s top players.

In his prime, he has been up there with the best scrum-halves in the world. Everyone talks about Antoine Dupont and Faf de Klerk nowadays, but Youngs has been just as good as them.

I was involved in England games when he outplayed guys like Will Genia and Aaron Smith. 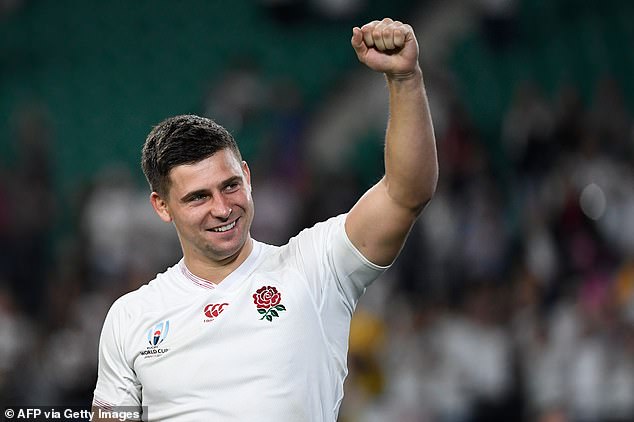 Lasting a decade and counting on the international stage is a testament to his work ethic and ability. He’s come a long way from the porky youngster who used to cook homemade chips every night in his deep fat fryer!

There is little doubt that he will win his 100th cap this autumn, but I would be surprised if he goes on to beat Jason Leonard’s record of 114 England Tests.

I would love to be proven wrong, but given the form of Ben Spencer and Dan Robson, it is hard to see how they won’t be England’s scrum-half pairing by the 2023 World Cup.

Spencer’s control and Robson’s game-breaking ability complement each other perfectly, a bit like Youngs’ long-standing partnership with Danny Care. 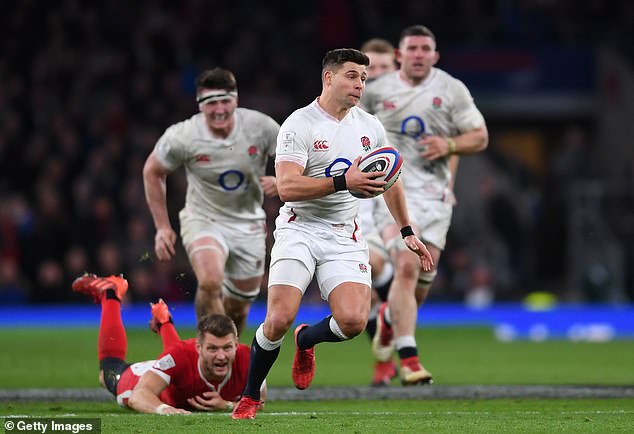 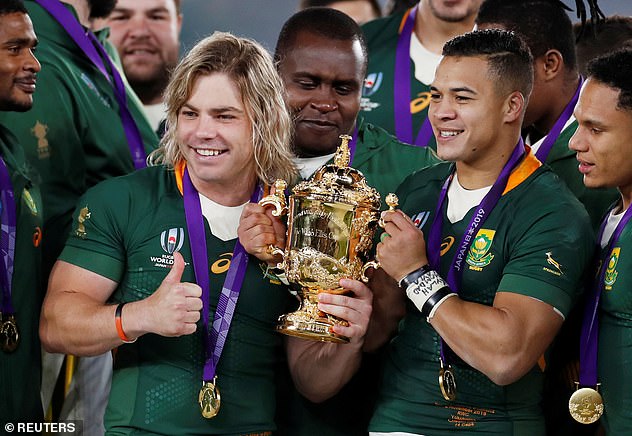 I’m not saying they should be drafted into the matchday 23 but at least one of them should be. Youngs still has an important role in the squad with his experience. He knows what’s expected and will be a key voice in driving standards.

When you look at age profiles, I can see Youngs suffering a similar fate to myself, Chris Robshaw and Care. We were all heavily involved for the beginning stage of the cycle, helping to turn the team around under Eddie and bring some success, before being cast aside.

People ask why England don’t have anyone like Dupont or De Klerk coming through, but the fact is that those guys were not lauded as world-class players until they’d been given a significant amount of game time by France and South Africa. 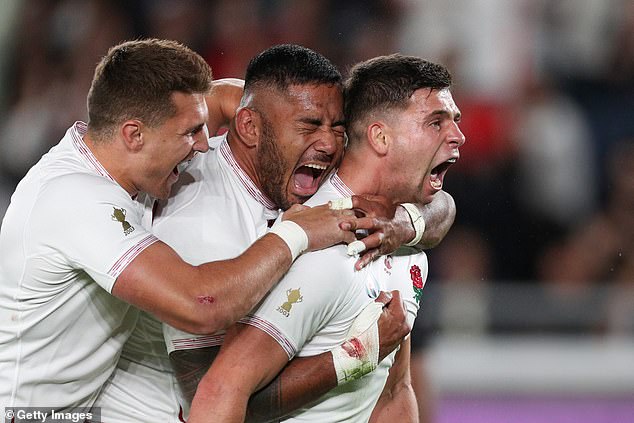 England’s contenders have huge potential but they’re not going to get to that level with just a couple of minutes’ game time here and there.

Once you get some confidence on the big stage, then it’s amazing how much your game can grow. Put them in. It can transform a player.

As for the younger options, Alex Mitchell is the only one pushing for a place in England’s matchday 23. Harry Randall and Jack Maunder have potential but they’re a little bit behind the pack.

We talk about giving these guys some experience and, if Eddie has one eye on the future, I’m not sure what the reasoning is behind selecting Willi Heinz at 33. Test minutes are valuable and I feel like they would be better placed elsewhere.

DAN HODGES: If Dishy Rishi doesn’t get his golden touch back it could all end in Tiers