MIKE BROWN: Ollie Lawrence deserves to test himself against Ireland at Twickenham… comparisons to Manu Tuilagi are unfair but now is the perfect time for Eddie Jones to try out England’s stars of the future

Worcester centre Ollie Lawrence got 61 minutes against Georgia, to add to 12 against Italy a fortnight ago, and should get another crack against Ireland on Saturday.

People have been comparing him to Manu Tuilagi, which is unfair as they are completely different players, but even on Saturday we saw a bit of what Lawrence can do and that merits a run out against the Irish at Twickenham in what will be a totally different game from the 40-0 win over the Georgians.

It would have been interesting to see how he would have done if head coach Eddie Jones had kept him on with England firmly in the lead. It is a shame he did not get more time but he looked composed. 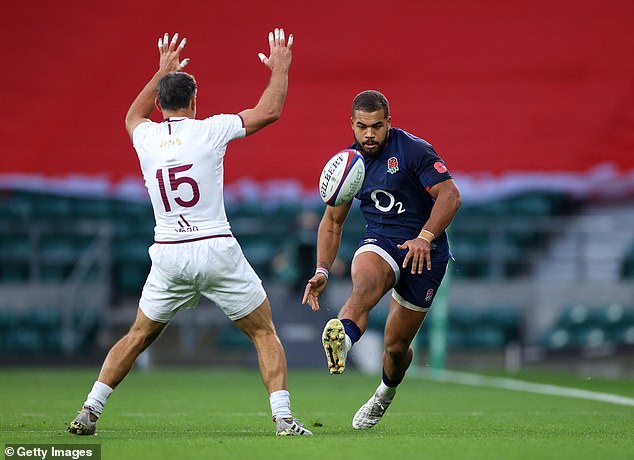 In attack he made a couple of the hard carries to get England moving forward and he ran some nice decoy lines, one of which led to Elliot Daly’s try in the first half, and created the overlap on the outside when Jonathan Joseph went through.

Lawrence stayed on task to run the right line, which means he was in the moment when he might not have been concentrating because it was quite an easy game and easy to lose focus. If he doesn’t run that line right, Joseph doesn’t run through, as their 13 would have been allowed to drift off and tackle him.

In defence he was not really tested but his kick-chase energy was good and he was leading the team in that and pushing up hard. No 13 is one of the hardest places at which to defend because you have got to stay connected with the inside backs and there is a lot of space outside between you and the winger. 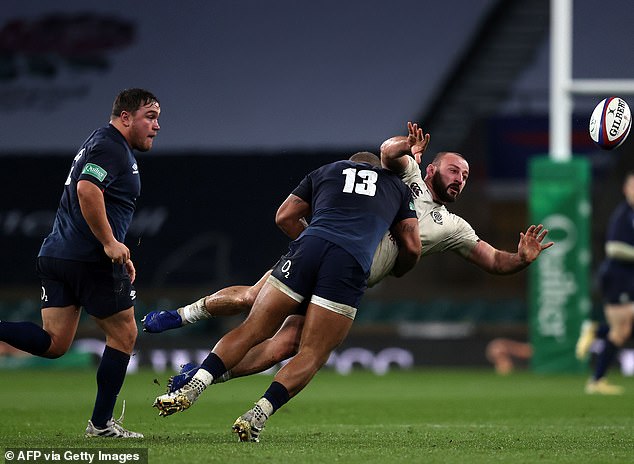 It is a fine balance and you have got to make sure you get the correct spacing. It is difficult and hopefully we can see him show that next weekend against a tougher challenge.

He looks aggressive and he wants to get stuck in and has got good energy. I saw him hit rucks and bounce back into the attacking line, which is a good sign — showing he wants to be involved as much as possible. 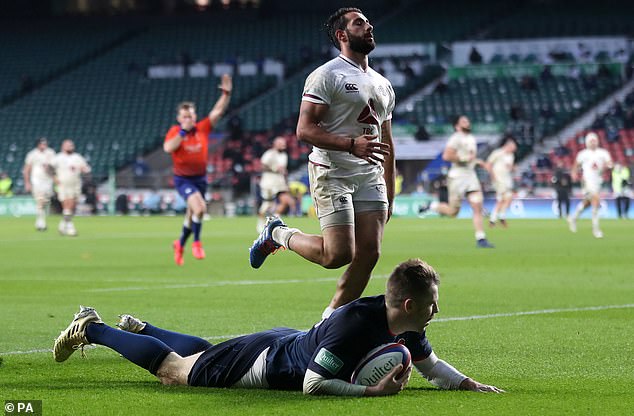 Seeing Lawrence come through at Worcester, he has the finer touches of passing and different lines of running. He has power as well and a good kicking game. He put in one great kick in the first half which pegged the Georgians back.

So give him a crack against Ireland. It is the perfect time, early in the World Cup cycle, to try players and I would have tried a couple more against Georgia too, such as Ollie Thorley on the wing. 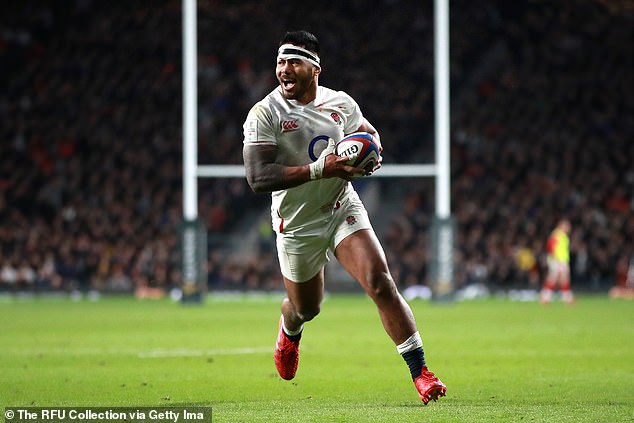