MIKE BROWN: World class Maro Itoje right up there with king of the locks Martin Johnson… it’s no surprise he’s touted as a future Lions captain

I still remember the time Maro Itoje turned up at his first England camp back in 2015.

Stuart Lancaster called him in just before the World Cup. He was quiet and softly spoken, but he switched into this absolute animal in his very first session.

He was all arms and legs but just went around smoking everyone. I remember thinking: ‘Who the hell is this bloke?’ 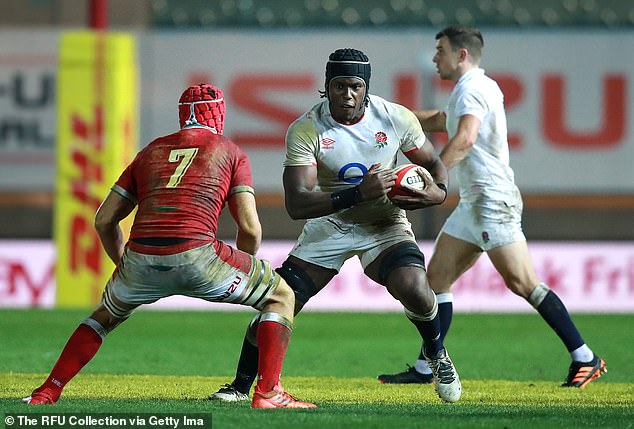 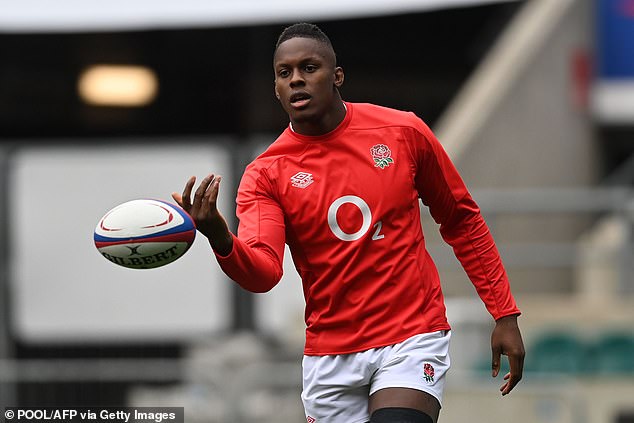 Watching him on Saturday took me back to those early days. It reaffirmed the fact that he is one of the best players in the world – and it is no surprise to see people talking about him as a potential Lions captain.

The whole world knows about him now. Every week, he is an eight or a nine out of 10 and it was no different against Wales.

He is a brilliant player, who has got the whole skill set, and he is a nightmare to play against.

Martin Johnson was the king of the locks – but Maro is right up there. He’s still young and the world is his oyster. He’s even on the books of Jay Z’s agency now! 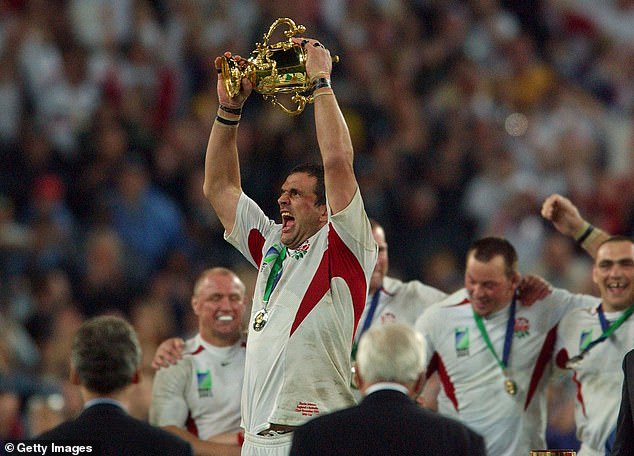 He ruled the line out, as usual, but there is so much more to his game. Turnovers, scrumming, big hits and leadership.

He is a shoo in to be a lock for the British and Irish Lions next summer in South Africa, but is he the man to be the skipper of that side in South Africa? I’m not so sure.

He leads with his actions but I’m not sure he would get people to the same emotional levels as someone like Owen Farrell. Farrell is a strong character who can really push people’s buttons. Maro speaks more with his actions.

Looking ahead to have the final of the Autumn Nations Cup next week, Itoje will be a key man if England are going to upset France. It’s a big game, but I wonder if it is the chance for Eddie Jones to have a look at his selection.

As a full-back, I take interest in the back three. Shaun Edwards is a smart coach and potentially will look to target Elliot Daly aerially with their kicking game, so maybe England could try someone stronger under the high ball. 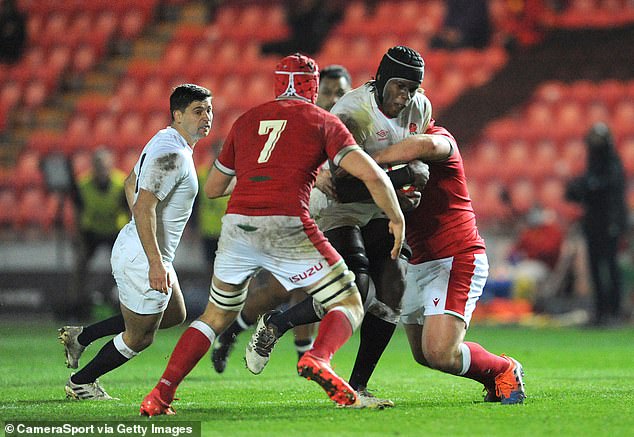 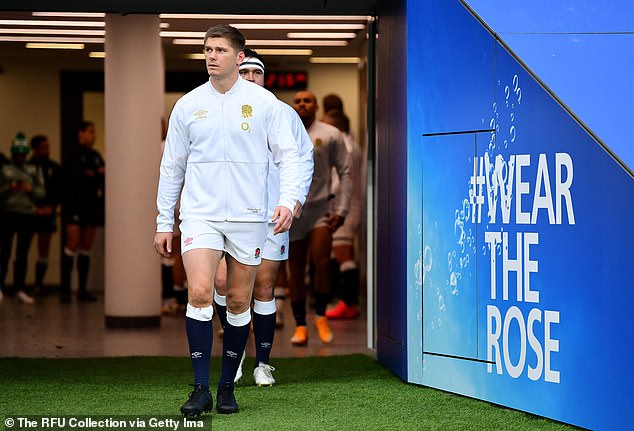 Elliot is a quality player but it might be worth giving Max Malins a run just to find out if he’s got what it takes. He really excites me as a player. Daly isn’t being used much in attack, which is his strength, so if he’s not being used in that way then why not bring in a more natural 15?

Malins learned his craft at Saracens and is now at Bristol and he is tearing it up. You would always have Elliot – a fantastic player – in your thoughts, but Malins has even been compared to Beauden Barrett and he could really light things up.

He has got a bit X-factor, counter attacks well and that’s important at Test level. So why not give him a go now? I look at the No 15 fundamentals, like backfield positioning, high ball skills, one-on-one tackling, and you see all of that with Malins.

Now you have got to find out if he can do it in the pressure of his Test match.

Owens a true star of rugby

Nigel Owens took charge of his 100th Test match on Sunday when he refereed the France game against Italy.

He is one of the greatest names in the game and a superb bloke to be officiated by. He is up there with the best I have ever been reffed by.

He is a man who has a great rapport with the players and is a world class character. It is a great achievement, to ref 100 Tests, and he deserves all the plaudits that come his way.

He is a star of our game. 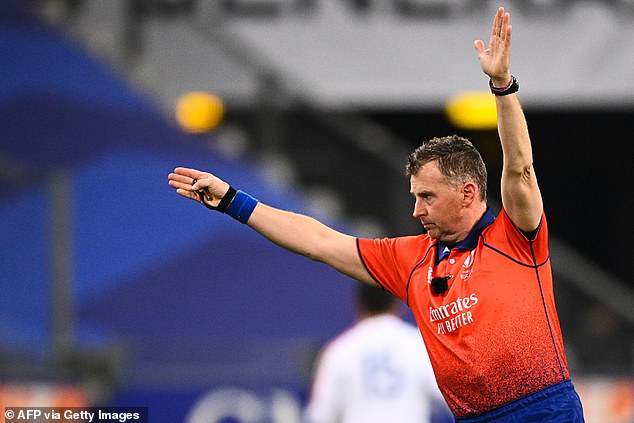 A user's guide to electric bicycles

Blinken: We will reconsider the decision to designate the Houthis as a terrorist organization in order not to prevent assistance to the Yemeni people

Poland’s ban on most abortions to come into force, sparking fresh protests

Israel escalates its rhetoric against Iran

15 things you need to go hiking during the winter