‘It was a challenge to do it in 24 hours but I’m really happy we managed it’: Mikel Arteta delighted with deadline day capture of Thomas Partey as Arsenal boss feared they’d miss out on midfielder ahead of window shutting

Mikel Arteta admitted he feared Arsenal would run out of time to land Thomas Partey on deadline day.

The Gunners left their most eye-catching summer signing until last when they swooped for midfielder Partey, 27, in a deal that was announced at the death on the final day of the window. 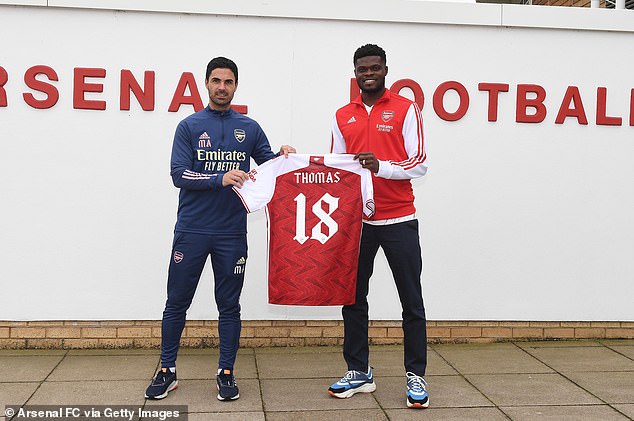 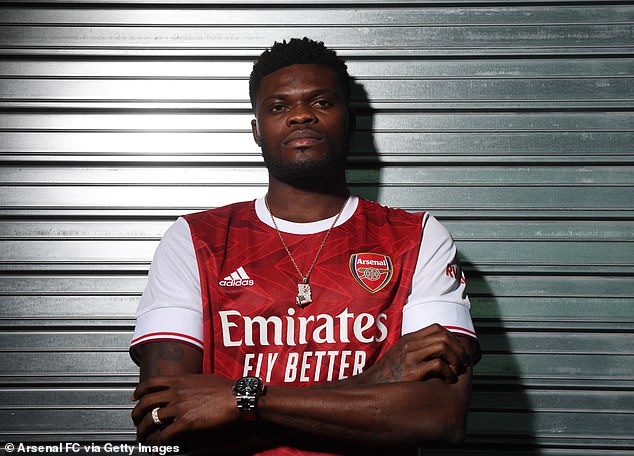 Asked if he had any doubts about getting the deal over the line, Arteta smiled: ‘Yes! Because when it is up to the last minute it is always a risk.

‘A lot of things had to happen at the same time and obviously there is a lot of paperwork it was a challenge to do it in 24 hours but I’m really happy at the end we managed it.’

Atletico were left unhappy to lose Partey in the manner they did but Arteta said: ‘When you have a release clause in your contract you assume that that situation can arise at any moment when the market is open it is completely legal to do it.

‘We have had some communication with them prior to that so hopefully they can reflect that action.’

Partey headed off straight to international duty with Ghana after completing his move before arriving in London this week to start his Arsenal career. 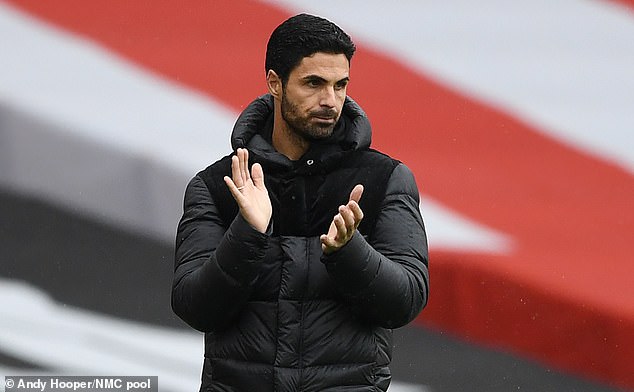 Ahead of Saturday’s trip to Manchester City, Arteta said: ‘He was here just yesterday getting familiar with everything around the club. Today he will have his first training session so everything has to come really quickly for him.

‘We knew that before we signed him but he is fit and very willing to start playing and we will see how he goes in the next few days.

‘I’ve seen the buzz around the place I think the fans are really happy. I’ve seen some really positive reactions after we bought him, the same with the team, the squad and the staff.

‘He is a player we had the radar on for a long time and we have managed to bring him in and it’s going to be a really important addition to the team.’ 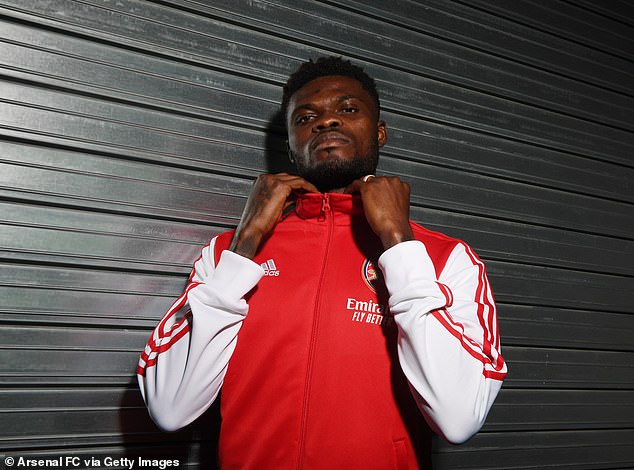 PS5 Can Record Voice Chats and Report Them to Moderators

Coronavirus was found in a 64-year-old woman’s EYE two MONTHS after she recovered,