‘Millionaire’ OnlyFans stars boast about spending $6,500 to rent out a lavish yacht at Hamilton Island – after flying out to the holiday destination TWICE in one week because they ‘didn’t like the weather the first time’

Australian OnlyFans stars have flaunted their wealth on social media by revealing how they splashed out $6,500 on renting a lavish yacht on Hamilton Island after flying to the holiday destination twice within one week.

In a series of Instagram and TikTok posts to her hundreds of thousands of followers, Anna Paul revealed how she returned to the Queensland island within days after first being unimpressed with the weather conditions.

Ms Paul, who is one of Australia’s highest earners on OnlyFans, was joined on the trip by her business savvy boyfriend Glen Thomson. Her younger brother Atis Paul and his OnlyFans star girlfriend Mikaela Testa accompanied them on the luxurious yacht.

‘We just got back from Hamilton Island and we’re already going back to Hamilton Island for another holiday – two in one week,’ Ms Paul said in a TikTok video which showed her clad in designer clothing.

‘The reason why we’re going twice is because we didn’t like the weather the first time so we’re like can we go again? So we’re going on two holidays. And this time the weather is beautiful.’ 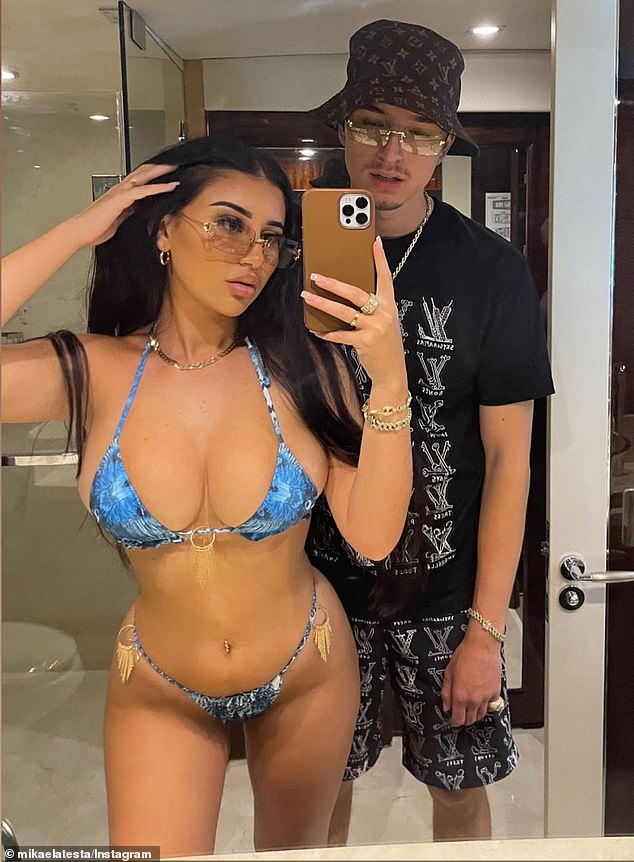 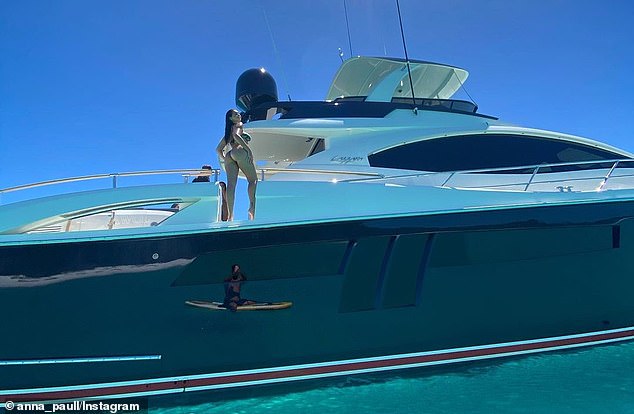 Ms Paul’s sister Anna Paul (pictured), one of Australia’s highest earners on OnlyFans, was also part of the trip, reveling to her followers how they had spent $6,500 on renting the yacht

In another TikTok video, Ms Paul told her legion of followers how she was ‘so keen’ for the six-hour yacht hire despite showing a receipt revealing it had cost $6,500.

‘Look how expensive for six hours. WTF,’ Ms Paul can be heard saying in the video as she points to a copy of the receipt.

Ms Paul is a top earner on OnlyFans, raking in a whopping $7,000 in her first week of starting the account on the X-rated site and sharing adult content.

Her influencer brother also documented the journey on social media, showing his followers a glimpse inside the opulent abode he and his girlfriend were staying in, boasting how it was ‘three storeys tall’ and had ‘the best pool on the island’.

‘Although we just got back from Hamilton Island we’re all packed up once again because we just can’t get enough,’ Mr Paul said in his TikTok video.

‘We hired a big a** yacht this time. We hired a way better place this time because last time we had to share a bathroom and Mik and I never do that.’

Anna Paul (left) revealed in a TikTok video how they spent $6,500 on renting the yacht for six hours, posting a copy of the receipt (right) 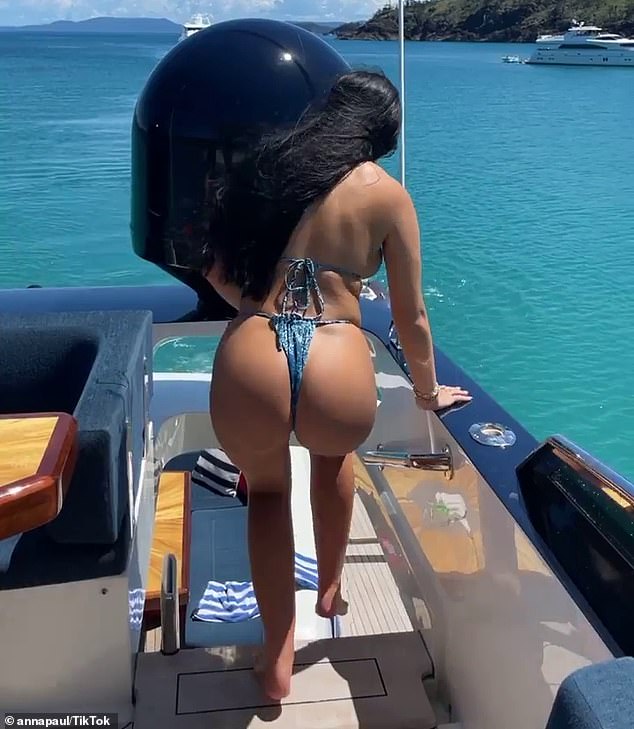 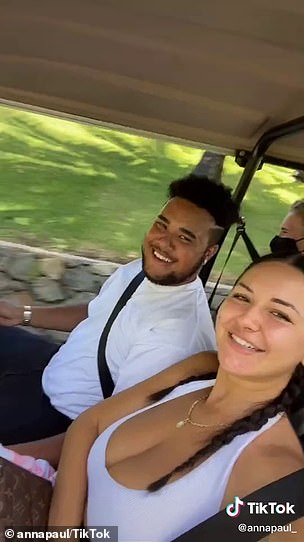 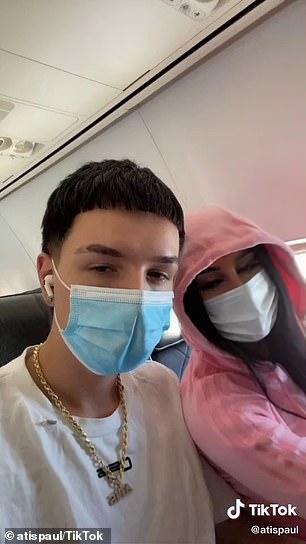 Her Instagram account has gathered a following over one million and is stacked with bikini snaps, topless photos and pictures with her social media manager boyfriend.

The Paul siblings and their respective partners all live together in a luxurious waterfront mansion on the Gold Coast, complete with a $100,000 stone wall.

Ms Testa last month recorded a walk-through of the three-storey ‘dream home’ and bragged the house had ‘massive ceilings, massive hallways, and a massive kitchen’.

Her tour of the luxurious home showed off a private cinema, waterfront pool, and ‘so many spare bedrooms’.

Mr Paul also showed off the ten-car garage, with only two luxury cars parked inside, and the gigantic home.

Bobby Copping: Former Peterborough defender on retiring at 19 after heading a ball