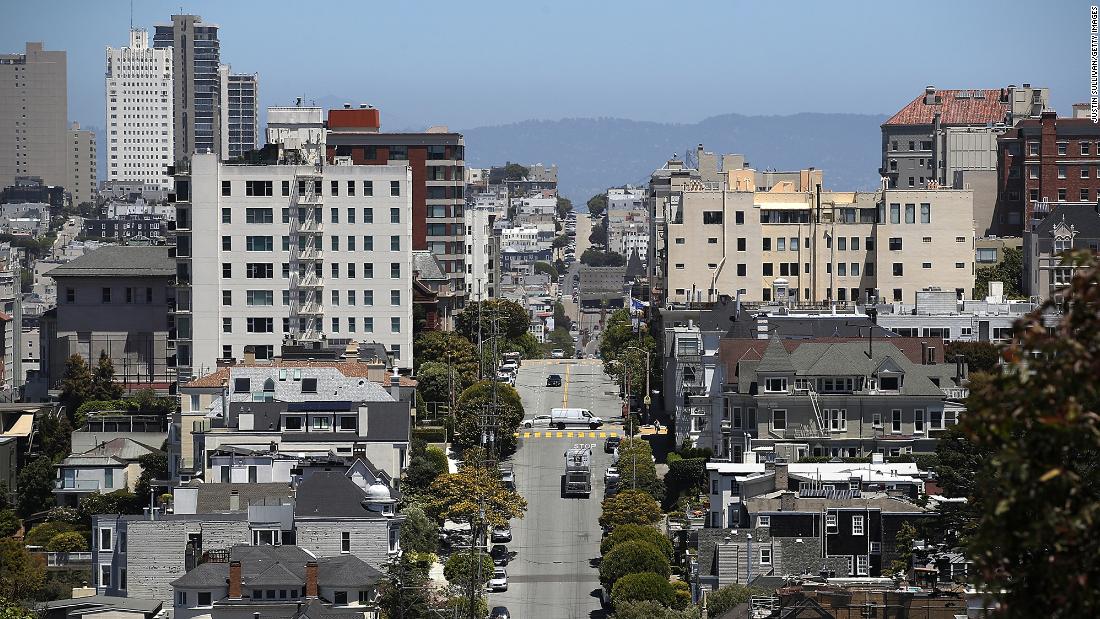 There is no state, county or city in the country where a full-time, minimum-wage worker working 40 hours a week can afford a two-bedroom rental, a report from the National Low Income Housing Coalition showed.

A full-time minimum-wage worker can afford a one-bedroom rental in only 7% of all US counties — 218 counties out of more than 3,000 nationwide.

But the report showed that a worker would need to earn $24.90 per hour in order to afford a two-bedroom home at Fair Market Rent. And a $20.40 “housing wage” would be needed for a one-bedroom. Fair Market Rents are government estimates of what a person should expect to pay for a modest home in their area.

A housing wage is the amount a worker would need to earn to afford a home without spending more than 30% of their income on rent and utilities.

“These amounts are far higher than many Americans — including seniors, people with disabilities, and working families — can spend on housing,” wrote Marcia L. Fudge, secretary of the US Department of Housing and Urban Development, in the preface to the report.

Rents are out of reach

Nationally, the average fair market rent is $1,061 a month for a one-bedroom and $1,295 a month for a two-bedroom, according to the report.

Meanwhile, the average renter’s hourly wage is $18.78, an income that can absorb only $977 a month in rent without being housing cost burdened. A household living on one minimum wage income can afford even less, $377 a month, the report showed.

The average renter In 17 states — including California, Florida, and New York — earns at least $5.00 below the state’s average two-bedroom housing wage.

The biggest gap is in Hawaii, where the difference between what an average renter earns, and the state’s two-bedroom housing wage is $20.13.

And even the states, the District of Columbia, and several dozen counties and municipalities that have minimum wages higher than the federal minimum wage don’t clear the bar.

In California, where the minimum wage is $14 an hour, the cost of housing is so high that it still has the highest housing wage: A person in California needs to earn $39.03 an hour to afford a two-bedroom apartment and $31.06 for a one-bedroom.

A minimum-wage worker would have to put in 89 hours every week just to afford the one-bedroom and 112 hours to afford the two-bedroom.

West Virginia has among the lowest housing wages. But with a minimum wage of $8.75 an hour, workers would still need to earn $14.83 an hour to afford a two-bedroom apartment, and $12.12 for a one-bedroom.

The report includes an interactive map that shows how much you need to earn in your area to afford rent.

The pandemic exacerbated the unstable housing situation for many people, and local, state and federal governments put protections in place to prevent a tidal wave of evictions. An unprecedented amount of federal emergency rent relief — $46 billion — was set aside to provide relief for struggling renters and their frustrated landlords.

But many will still struggle to pay rent in the future without addressing longer-term housing affordability, according to the report.

There are 7.5 million low-income renters who are “extremely” cost burdened — meaning they spend more than half of their income on housing, according to the report. This can put renters at risk of homelessness. More than 580,000 people were homeless during the peak of the coronavirus crisis last year, according to HUD.

Housing affordability is a greater challenge for Black and Latino households, the report found, with those groups more likely to be housing cost burdened.

During the pandemic, Black and Latino workers saw higher unemployment rates, leading to these groups being more likely to have fallen behind on rent, according to analysis of data from the Census Bureau by the Center on Budget and Policy Priorities

The NLIHC a non-profit policy advocate for growing and improving affordable housing, recommends expanding rental assistance to all eligible struggling renters and making investments in the national Housing Trust Fund and public housing to create, preserve, and rehabilitate affordable homes.

It also asks Congress to create a permanent National Housing Stabilization Fund to provide temporary assistance for households at risk of eviction and to strengthen and enforce renters’ protections, in order to keep renters stably housed.