Mining magnate Andrew Forrest upgrades his 25-year-old plane to the world’s most expensive private jet – worth $98million – after getting $1.6billion richer in just six months

Andrew ‘Twiggy’ Forrest has parted ways with his trusty old wings and upgraded to the world’s most expensive private jet worth $98million.

The Perth mining magnate celebrated Easter with the highly-anticipated arrival of his Bombardier Global Express 7500.

Until Friday, Mr Forrest relied on his long-serving 1990s Global 5000 to travel around the world. 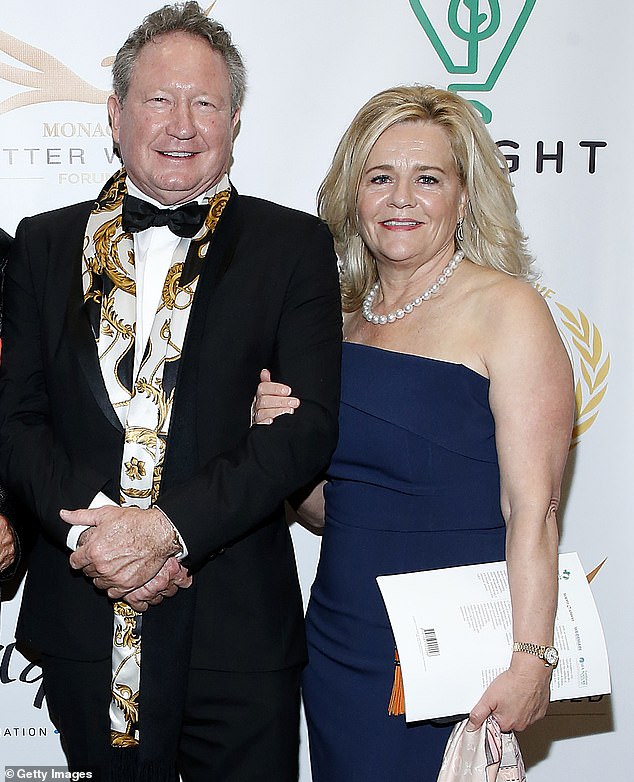 His Canadian-made new jet can fly from one side of the world to the other without stopping to refuel.

Bombardier Aviation describes the aircraft on its website as the world’s largest and longest range business jet.

The model made its first flight in November 2016, and entered service two years later.

The jet can accommodate up to 19 passengers in four separate cabins.

Mr Forrest is the third Australian business magnate to upgrade his wings to Bombardier’s latest model. 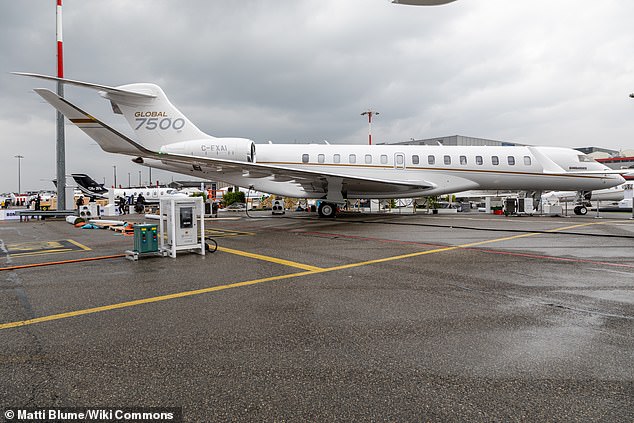 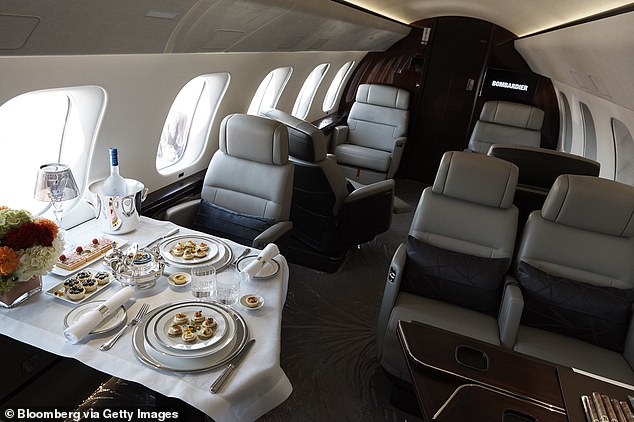 The Bombardier Global 7500 is the world’s largest and longest range business jet. Pictured is one of the plane’s four cabins

Media billionaire Kerry Stokes’ plane arrived in Sydney in February after Melbourne property developer John Gandel was the first Australian to grab one.

He made headlines earlier this year after revealing he contracted the deadly virus while travelling through Asia last year.

Mr Forest caught Covid from a Russian interpreter who joined his travel crew on a four-month tour in 2020 spanning 47 countries.

The purpose of the tour was to pursue potential renewable energy projects for Fortescue Metals. 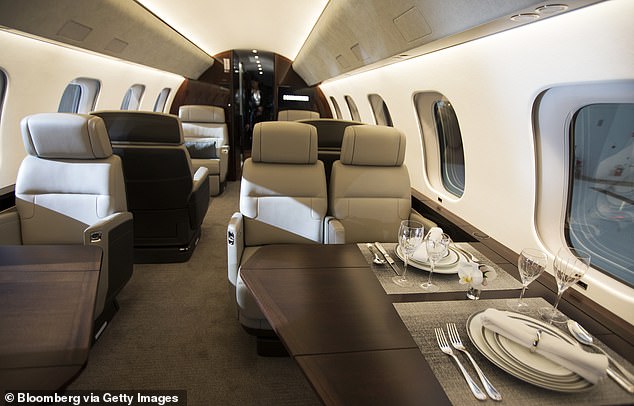 The tour was postponed as Mr Forrest spent three days in a specialist respiratory clinic in Switzerland as a precaution and has since made a full recovery.

He started his first mining company, Anaconda Nickel in 1994. Almost a decade later, he founded Fortescue Metals Group, which mines and ships iron ore to China. 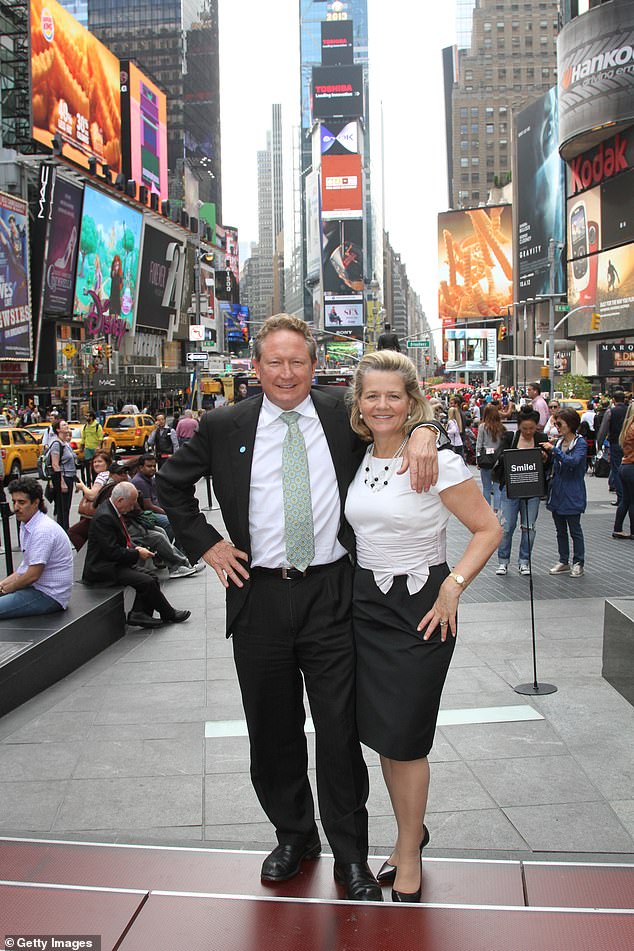 Demi Lovato has alcohol, weed in moderation: What experts think of the 'California Sober' approach

Harry Styles, 26, and Olivia Wilde, 36, get close in Santa Barbara