Miralem Pjanic has lashed out at Maurizio Sarri by claiming he did not trust the players during his stint as Juventus boss.

Sarri managed Juventus for a single season, leading them to a ninth consecutive Serie A title but was sacked after their Champions League exit at the hands of eventual semi-finalists Lyon.

Pjanic also later departed the Turin club with a move to Barcelona which saw midfielder Arthur move in the opposite direction. 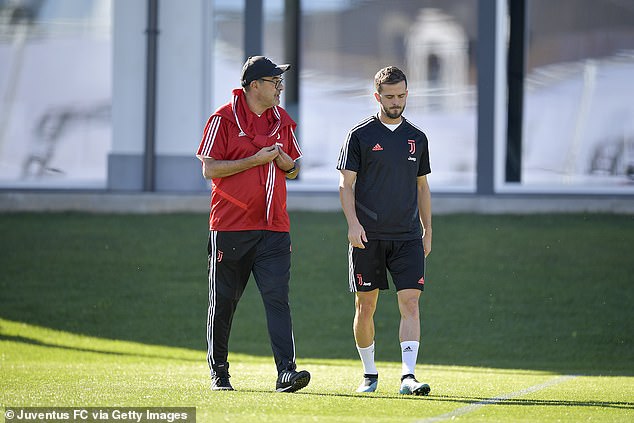 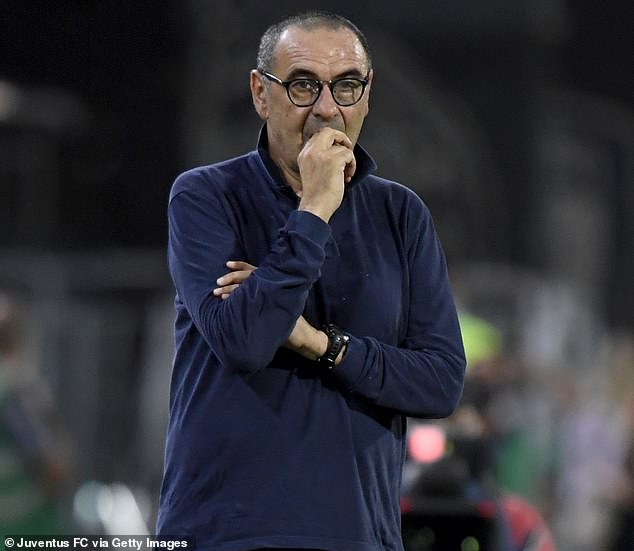 But the Bosnian admits he is still not over Sarri’s treatment of him and his former team-mates, which included questioning their professionalism.

‘What I still regret now is that Sarri did not trust the players, which concerned me,’ Pjanic told Tuttosport.

‘It is a shame when you evaluate people wrong; every player in that dressing room always gave and will always give their best for the club and for the team.

‘You might not get along with one or two players, but this would never affect their commitment because every player wants to win. They are incredible professionals who want to pursue their goal. 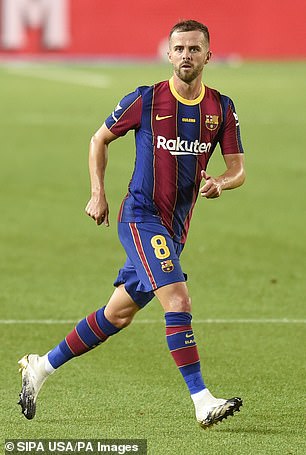 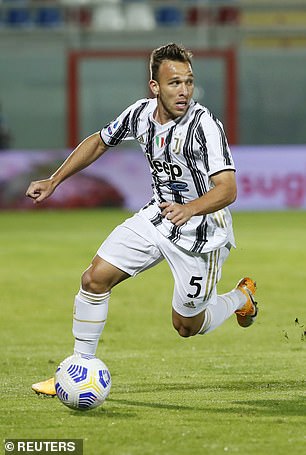 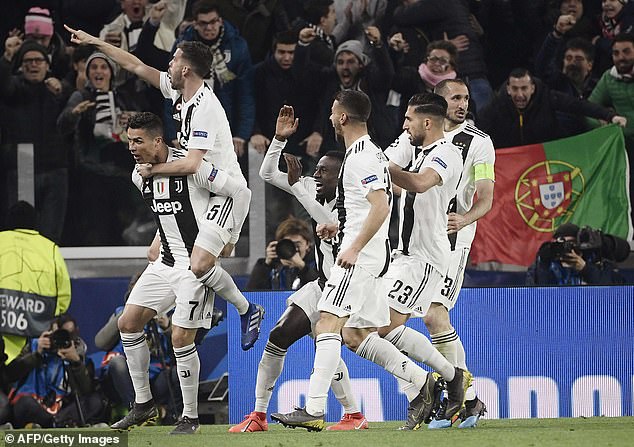 ‘Well, if the coach questions this, then that spark which the president talks about doesn’t happen. Nobody doubts Sarri’s qualities as a coach, but there was that problem.

‘In the end, though, we took home another Scudetto which is never something to be taken for granted.’

Pjanic is set to return to his former club on Wednesday when Barcelona face Juventus in the group stages of the Champions League.

The clash could yet see Cristiano Ronaldo face off once again against Lionel Messi, despite the Portuguese testing positive for coronavirus for a second time earlier in the week. 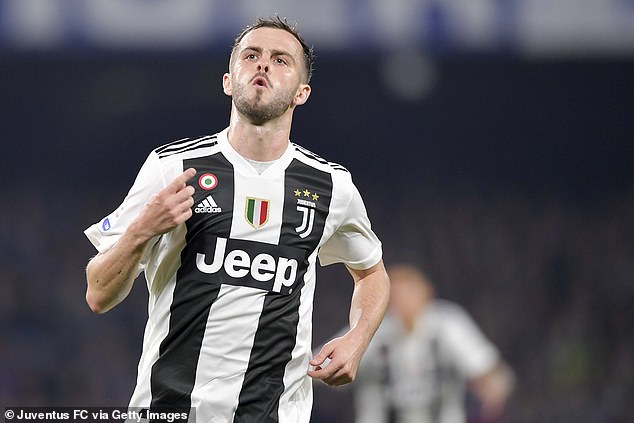 Pjanic has now played with both world superstars, and the midfielder paid tribute to the pair.

‘Incredible,’ he said of the duo.

‘In the truest sense of the word, because in a few years, when they have retired, we will realise what goals they have reached, what level their football has been at, what kind of unattainable champions they are.’ 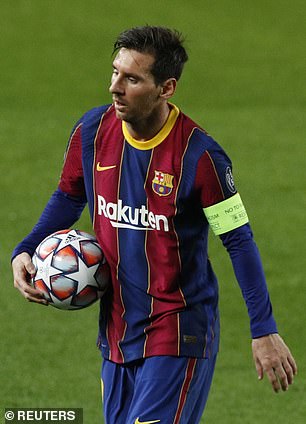 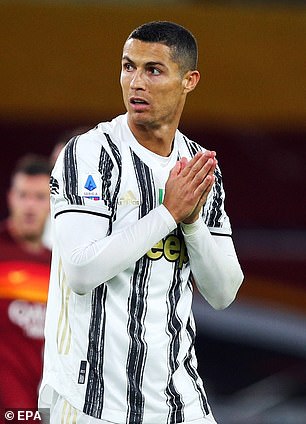