The ex-boyfriend of a missing 36-year-old woman has been charged with assaulting a female, also 36, back in December 2020 while he was already on bail.

Police raided the 45-year-old man’s home in Brighton, southeast Melbourne, as part of an investigation into the disappearance of Maryam Hamka.

The 36-year-old was last seen leaving a Woolworths supermarket in nearby Brunswick about 5.30pm on Saturday April 10.

She had earlier packed a bag and told family she was on her way to visit a male friend in Brighton. 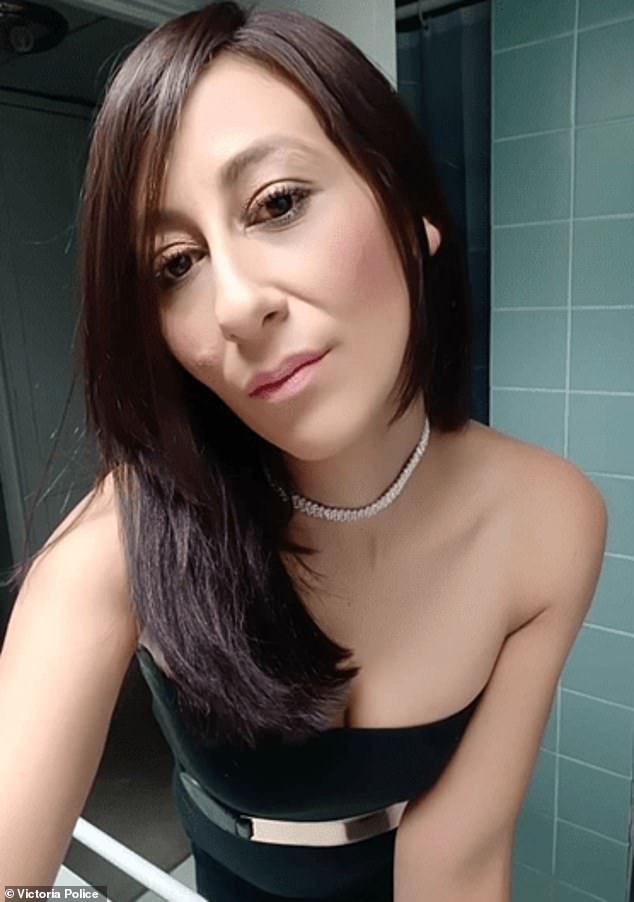 On Saturday, a full week after she was last seen, Victoria Police executed a search warrant at her ex-boyfriend’s home.

He was charged for an unrelated matter following an incident in December 2020 in which a 36-year-old woman was allegedly assaulted.

Police allege the man, while already on bail, assaulted the woman and caused an undisclosed injury.

The man was remanded in custody and is due to appear in Melbourne Magistrates Court on April 30 on charges of aggravated assault, intentionally causing injury, recklessly causing injury and committing an indictable offence while on bail.

Detectives clarified that the charges are not directly related to Ms Hamka’s disappearance. 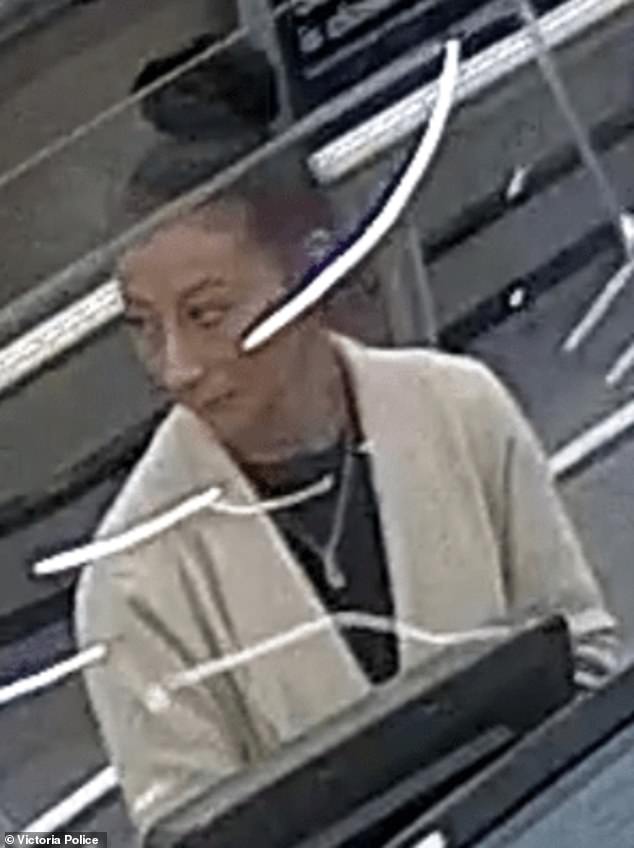 Ms Hamka was last seen leaving a Woolworths store in Brunswick at about 5.30pm on Saturday April 10 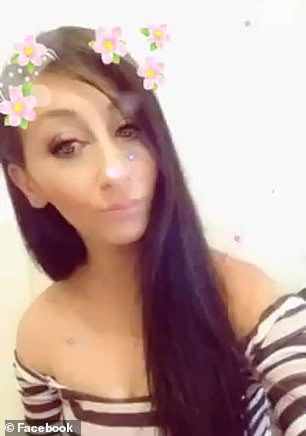 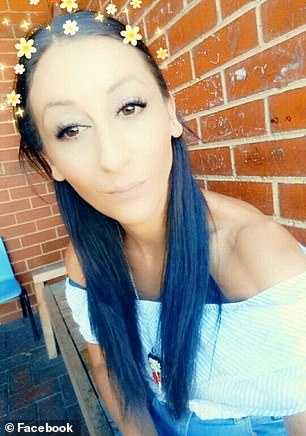 Ms Hamka’s, 36, ex-boyfriend was charged on Saturday night with assaulting a 36-year-old woman in December 2020

They seized items from the home, as well as the man’s computer and a red Mazda.

Victoria Police hold grave fears for Ms Hamka’s safety and said missing persons detectives are doing all they can to locate her.

Her sister, Amel Hamka, told 9News the entire family is ‘very stressed’ and looking for ‘answers’.

‘For her to just disappear, to not call and check, it’s very out of character,’ she said.

Amel revealed the last time her mother saw her sister was when she was getting into a car with ‘a male companion’.

Detectives scoured Ms Hamka’s car and home after her family reported her missing on Thursday April 15. 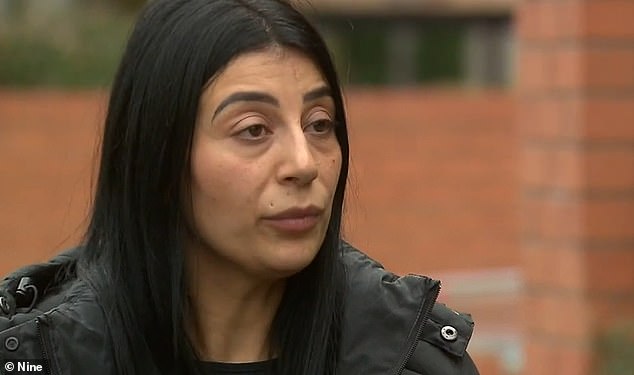 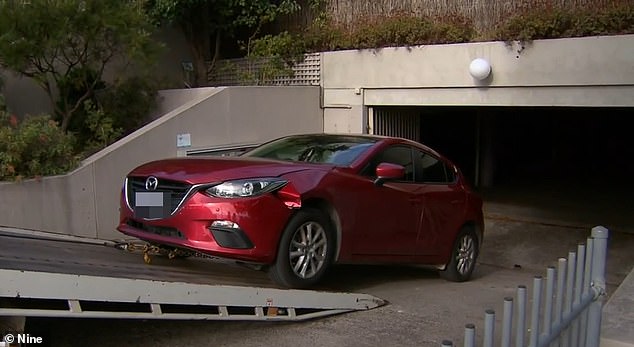 They seized bags of evidence relating to the assault charges from the home, including the man’s computer and a red Mazda

Ms Hamka’s bank account has also not been accessed.

Det Insp Stamper shared a photo of Ms Hamka on the day she disappeared wearing a black dress and cream coat.

They traced her movements to the Woolworths in Brighton but are still trying to piece together what happened after that trip.

Detectives are appealing for anyone who saw her to come forward and contact police immediately.

Ms Hamka is 165cm tall, with a thin build and long black hair, brown eyes and an olive complexion. 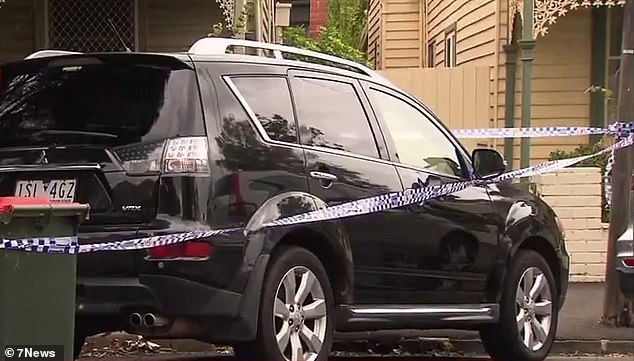