Moderna Inc says it will know if its experimental coronavirus vaccine is effective at preventing people from contracting the disease by November.

Provided the results are positive, Moderna could apply for emergency use authorization (EUA) by late November and may receive approval from the US Food and Drug Administration (FDA) by December.

This timeline is about the same as that of rival drugmaker Pfizer Inc, which announced last week it would also likely apply for EUA next month.

It comes as, Dr Francis Collins, director of the National Institutes of Health (NIH), said the US is unlikely to have a vaccine authorized by the FDA before late November. 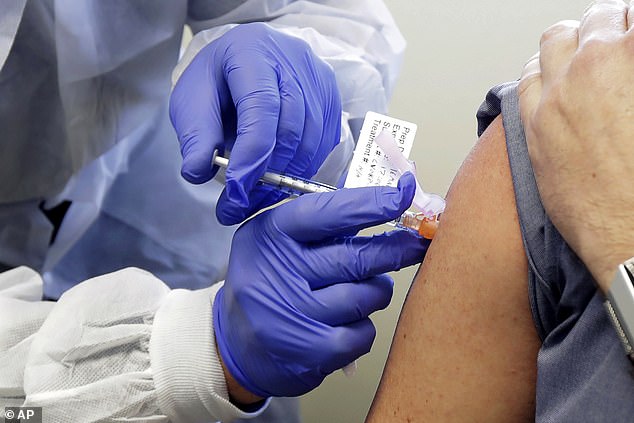 Moderna Inc says it expects interim results from a late-stage trial on the effectiveness of its coronavirus vaccine by next month. Pictured: A subject receives a shot in the first-stage safety study clinical trial of a potential vaccine by Moderna for COVID-19 in Seattle, March 16 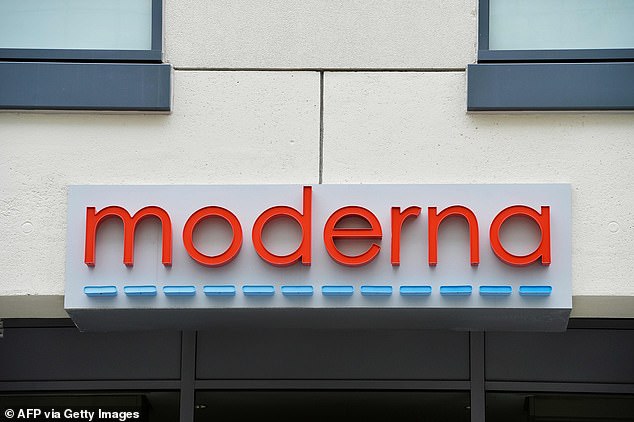 If positive, the drugmaker apply for emergency use authorization with the FDA in late November and could receive approval by December. Pictured: Moderna headquarters in Cambrdige, Massachusetts, May 2020

‘Unlike sometimes when you make a recipe at home, if you miss one ingredient, you might decide to still go ahead and make your meal, but in our case we cannot do that,’ Bancel said, according to The Journal.

‘We need all the ingredients to be there on time to be able to make a lot of vaccine. If one ingredient is missing, we cannot make a vaccine.’

The vaccine, developed by Cambridge, Massachusetts-based Moderna, was done in partnership with the NIH. 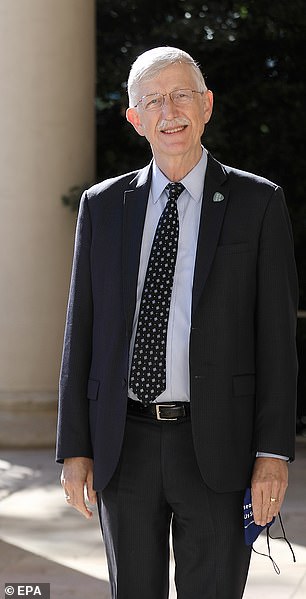 The candidate, called mRNA-1273, works by tricking the body into producing some of the viral proteins, which the immune system then recognizes and builds a defensive response against.

For the trial of up to 30,000 US participants, one group is given the vaccine and another groups is given the placebo.

Researchers will then wait until 53 participants contract the virus and develop symptoms, reported The Journal.

The first term analysis is expected in November but Bancel said ‘it’s hard to predict exactly which week because it depends on the cases, the number of people getting sick,’ according to the Journal.

However, if the first analysis, does not show the efficacy of the vaccine, a second analysis will occur, and wait until 106 people have been infected with COVID-19.

This would delay results until December and receiving FDA approval until early next year.

This is line with Collins’ prediction that a vaccine will not be available until late November at the earliest. 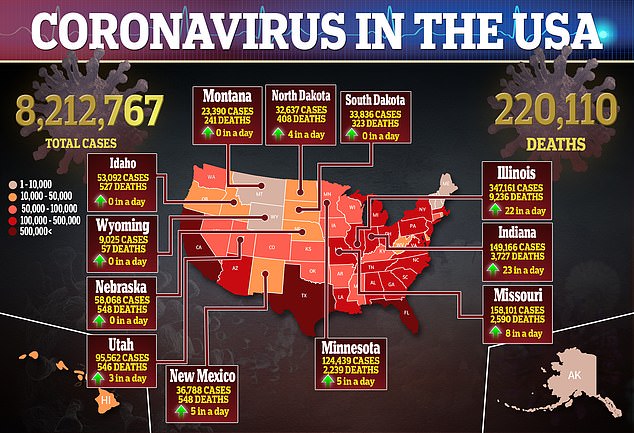 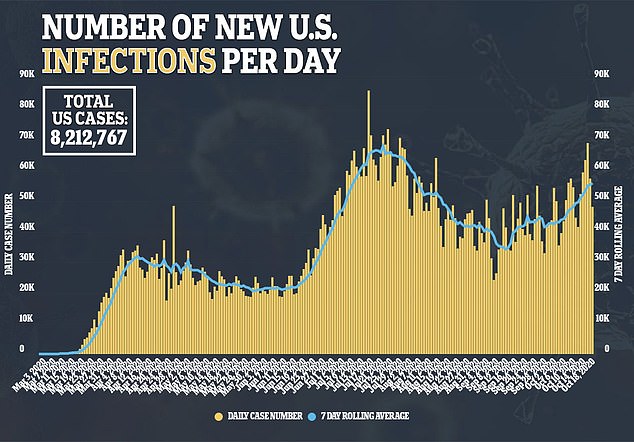 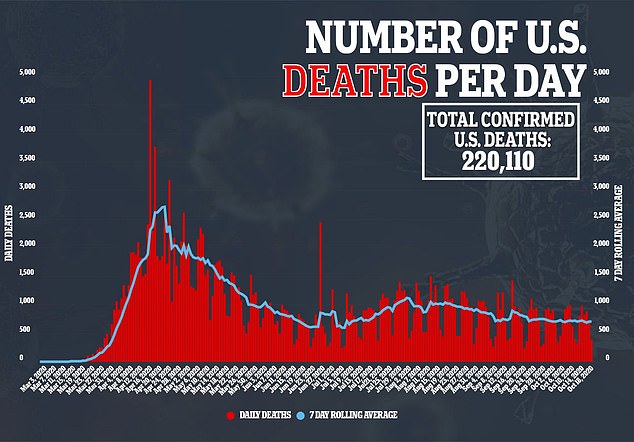 ‘I would think it’s very unlikely – given the timetables and the standards that have to be followed – that you will hear about an emergency use authorization before late November at the earliest,’ Collins told NPR’s Morning Edition on Tuesday.

‘These will be vaccines that are tested with the most rigorous standards for safety and efficacy.

There are 10 companies around the world currently testing vaccine candidates, and Moderna is one of four in the US.

Pfizer has stated it expects to submit for EUA next month while the remaining two, AstraZeneca Plc and Johnson & Johnson, have stated their submissions are expected later this year.

AstraZeneca and Johnson & Johnson have both had to pause their trials in the US due to safety concerns, which could delay their applications further. 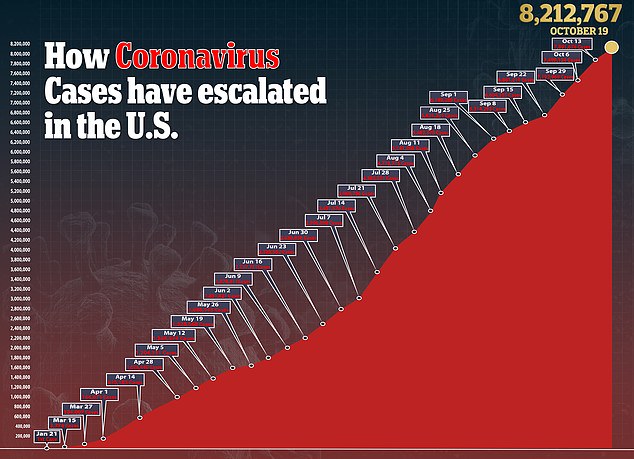