The Egyptian Mohamed Salah, the Liverpool player, is competing with Cristiano Ronaldo for the award for the best player in the English Premier League for the month of September.. 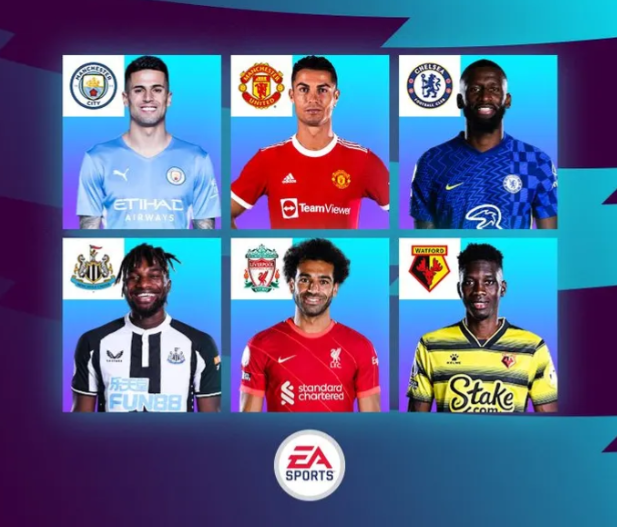 The Egyptian international Mohamed Salah, the top scorer for the Liverpool team, is at the top of the ranking of players with the most goals on goal in the English Premier League for the current season 2021/22, surpassing all his competitors in one of the player’s happy surprises for the fans who support him around the world, after the passage of 6 rounds of the “Premier League” competition. “.