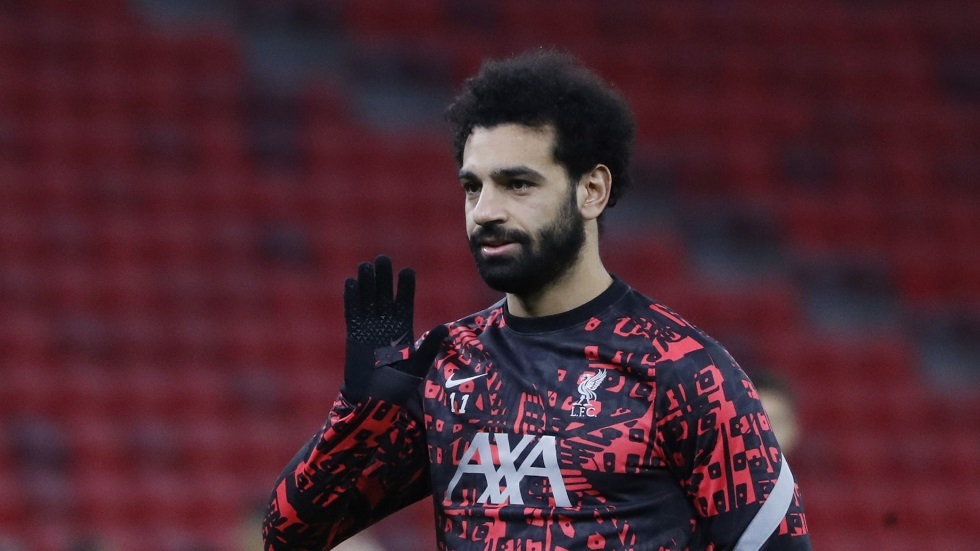 Egyptian star Mohamed Salah, the top scorer of Liverpool, is preparing for the “Merseyside Derby” against Everton, today, Saturday, in the 25th round of the English Premier League, for the fifth time in its history.

Mohamed Salah participated in four matches in the Liverpool shirt against his arch-neighbor Everton, and he did not know the taste of the loss, as he won one match, tied 3 times, and scored two goals during these matches.

The Egyptian star scored his first goal in the “Merseyside Derby”, during his first match, on December 10, 2017, which ended in a positive tie with a goal for each of the parties.

Salah participated as a substitute in the two “derby” matches in the season (2018-2019) for the “Premier League”, and the “Reds” won the first round match with one goal, and then tied in the second round without goals.

“Al-Pharaoh” scored his second goal against Everton during the first round match of this season, and ended with a two-goal tie for each of the two teams.

Mohamed Salah seeks to consolidate his lead in the Premier League scorer list for this season, which he tops with 17 goals, and to increase his goal yield, as he scored 24 goals in all competitions during the current season.

The Egyptian star aspires to score more goals to get closer to entering the 100 club in the “Premier League”, as he currently has 92 goals, 90 goals with Liverpool, in addition to two with Chelsea.

It is noteworthy that the current season is the fourth for Mohamed Salah (28 years) with the Liverpool team, since he moved to the ranks of the “Reds” from Rome in June 2017, for 42 million euros.

Liverpool, the Premier League champions, are sixth in the league standings with 40 points, 16 points behind leaders Manchester City.