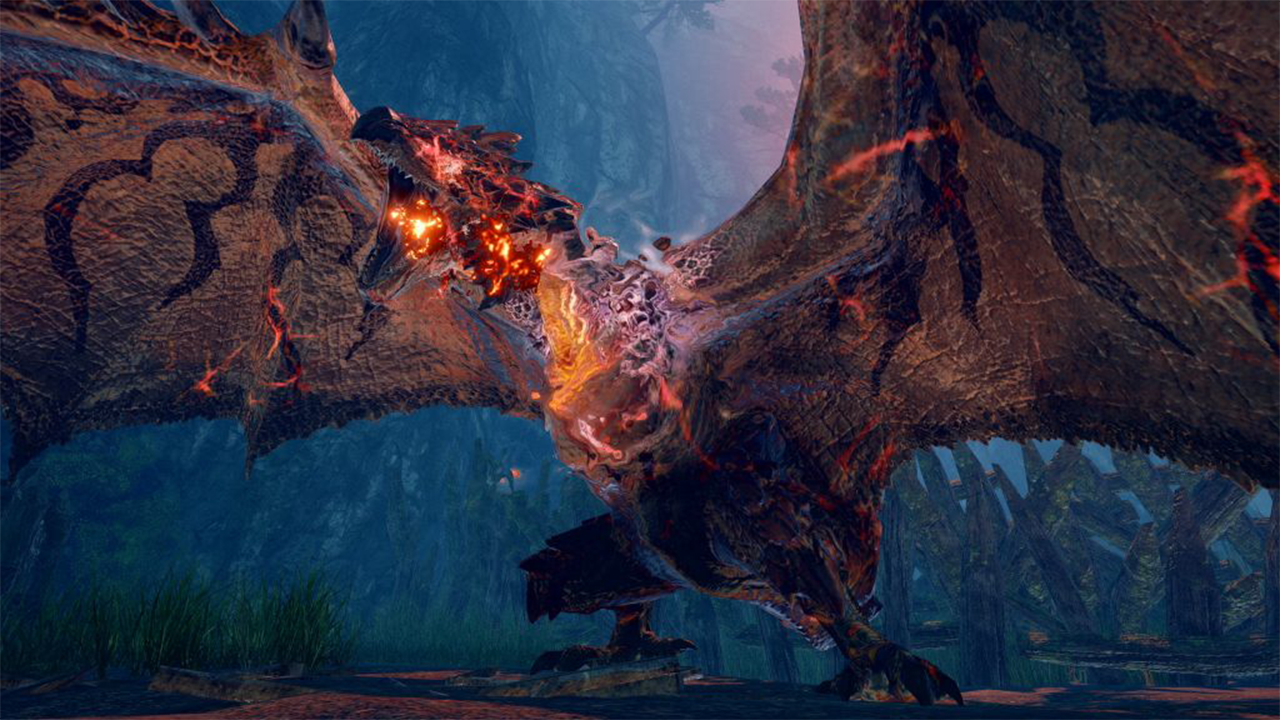 Monster Hunter Rise’s first free title update will arrive in late April and will add Chameleos, Apex Rathalos, an unlocked “Hunter Rank” cap, and more.Capcom revealed the details of Title Update Ver. 2.0 in a blog post, while also hinting that some additional monsters and a “few other related features” will be added as well.

Apex Rathalos appears to be part of a Rampage hunt, which are a blend between traditional Monster Hunter gameplay and a tower defense game. Apex monsters, like the Apex Arzuros, are super strong versions of monsters that sometimes cap off these challenges.

Withstand the Rampage and gear up to save Kamura Village!

Title Update Ver. 3.0 was also teased and, while it currently has no release window, it promises to “feature additional monsters as well as an additional ending to the Monster Hunter Rise story arc.”

In our Monster Hunter Rise review, we said that it “mixes classic Monster Hunter ideas with some of World’s best improvements and a whole bunch of clever new mechanics of its own.”