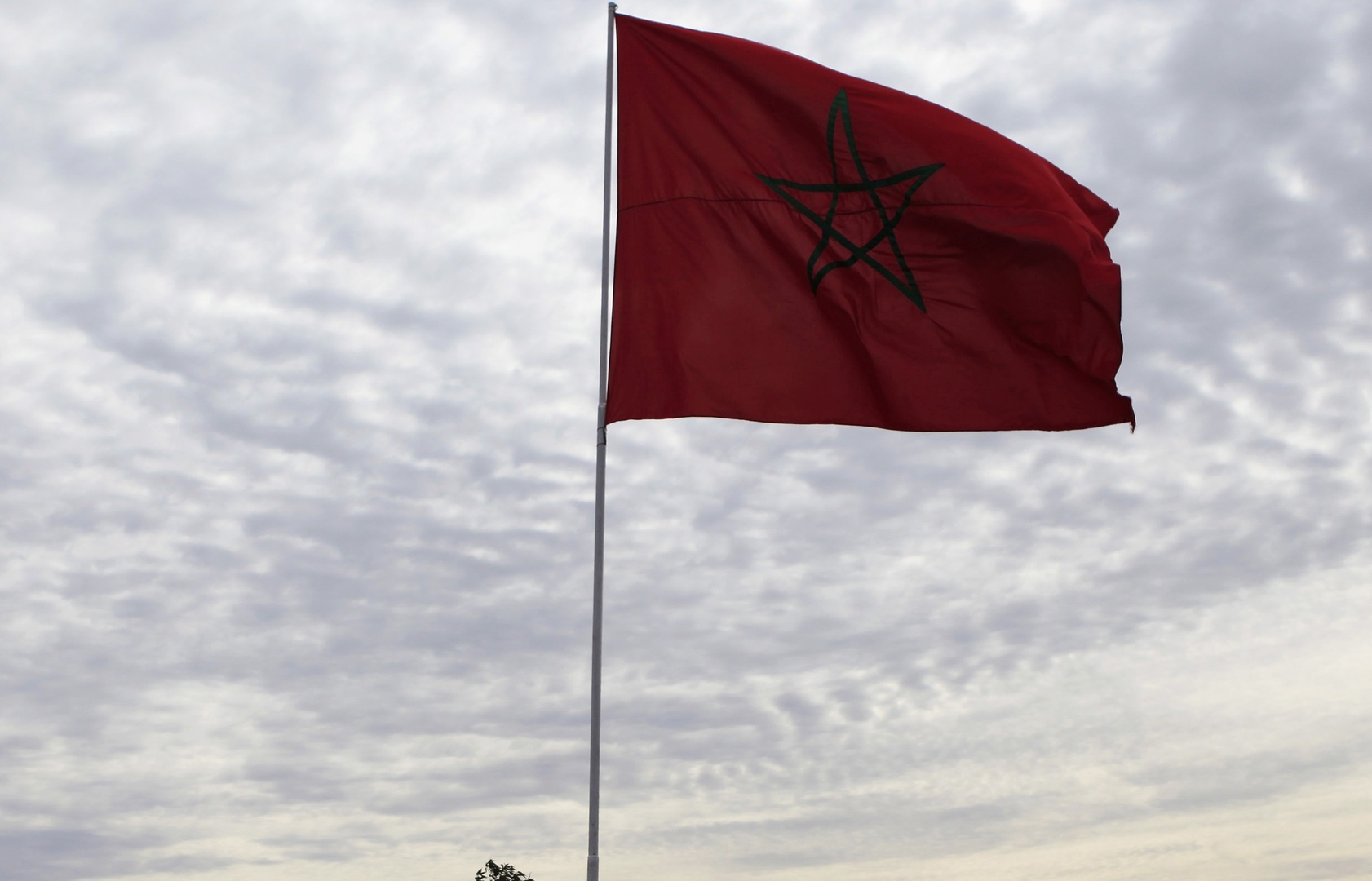 The Moroccan Ministry of Health announced, on Monday evening, that it had recorded 108 infections and 5 new deaths from the Coronavirus in the country, which represents a decrease for both indicators compared to Sunday’s data.

In the daily bulletin of epidemiological monitoring results, the Ministry of Health stated that the number of recorded infections with the emerging corona virus “Covid-19” in the country during the past 24 hours increased by 108, bringing the total number to the level of 481263 cases since the outbreak began monitoring on March 2, including 7407 is considered active.

The ministry added that it detected 5 new deaths from the disease within a day, bringing the number of pandemic victims in the country to 8559, with a lethality rate of about 1.8%.

The Ministry of Health stated that it had recorded 633 new recoveries, bringing the number of people recovering from the Coronavirus in the Kingdom to the level of 465297, with a recovery rate of 96.6%.

Peter V’landys insists NRL protects players, but that ‘naturally players can defend themselves’