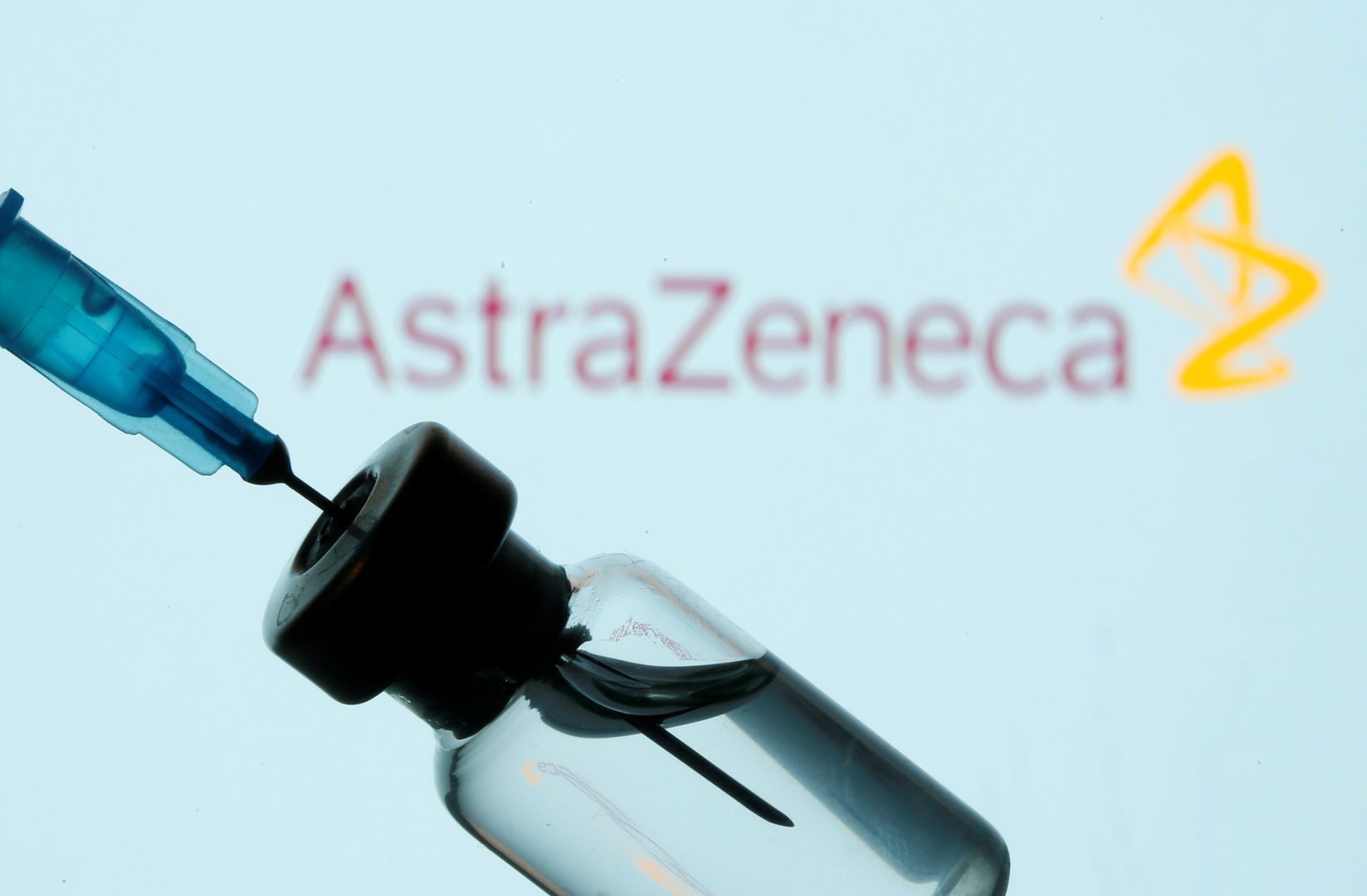 Moroccan media revealed that the reason Morocco did not receive the first shipment of the British “AstraZeneca” vaccines is due to the lack of readiness of the shipment in India, where they are produced.

The online newspaper “Hespress” said that Morocco was surprised at the last minute that the first shipment of vaccines, which was to be launched from India – its production center – towards Casablanca, was not ready from the main supplier, noting that this matter happened more than once with a vaccine. Chinese company “Sinopharm”.

The newspaper pointed out that “this matter has become normal in light of the spread of the Corona pandemic, whether in terms of equipment or medical devices associated with the epidemic.”

The newspaper quoted sources as saying that “the delay in the delivery of the British vaccine produced in India to Morocco is likely related to the launch of the vaccination process in India, which is the largest in the world, as 300 million people will be vaccinated in the first stage, and therefore the great need for the vaccine in India Led to the shipment being delayed. “

The sources expected that “the first shipment, which carries one million doses of” AstraZeneca “vaccines, will arrive in Morocco in the coming days.

Morocco is expected to launch the massive vaccination process in response to the instructions of King Mohammed VI, who demanded that the process be free for Moroccans in order to secure their immunization against the Coronavirus.

Five afternoon teas with quirky themes, including a Charlie & the Chocolate Factory offering

Opinion: The 'heart and soul' of the Heat, Bam Adebayo is becoming a superstar before our eyes