The Russian health authorities announced, this evening, Friday, that they had recorded 77 new deaths from the Corona virus in Moscow, compared to 74 cases in the data yesterday, Thursday.

The Special Operations Center for Coronavirus Control in Moscow stated that the number of deaths in the city during the past 24 hours reached 77, bringing the total death toll from the pandemic to 10,840 people, after it was 10,763 in the previous statistic.

Moscow is the largest epicenter of the Corona virus outbreak in Russia, as it has recorded 772,104 confirmed cases in the city so far, including 593,939 cases of recovery.

For weeks, the city has witnessed new increases in the injuries index, which reached 7315 in Friday’s statistic, after this previous toll had fallen to less than 600.

This comes while Russia, in general, is facing with the entry of the season of “winter diseases” a significant increase in indicators of the spread of the virus, and the health authorities announced in today’s data that they had recorded 29,018 cases with 563 deaths.

However, it is expected that the country will witness a gradual decline in these indicators after the authorities launched a mass vaccination campaign against the emerging corona virus “Covid-19” on December 10.

No wonder they call it God’s Own Country: Stunning pictures of Yorkshire by amateur Alec Scott 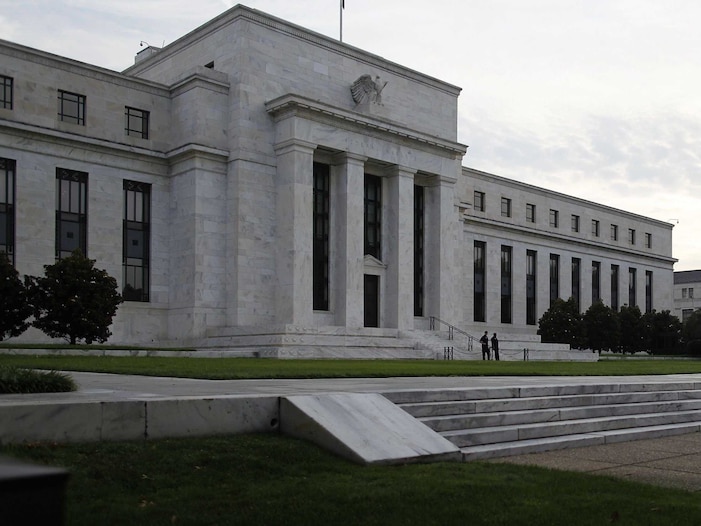