Moscow: Washington allocates 3 billion dollars annually to intervene in the affairs of Russia and other countries 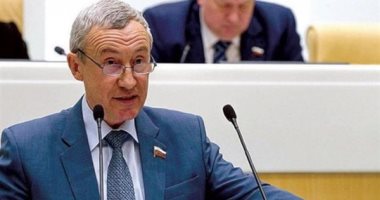 In a press statement today, Thursday, Klimov said, “We have specifically calculated that about 3.1 billion dollars are spent annually on developing measures to interfere in the affairs of other countries, especially Russia … There are certain American institutions working to develop such actions with the funds of the State Department and the Pentagon.” He pointed out that about 400-500 officers from the Central Intelligence Agency’s central office are working in political planning with regard to Russia.


He explained that “the Intelligence Office of the US State Department identifies the cadres, who may later become foreign agents.” The Russian Deputy Foreign Minister Sergey Ryabkov said – earlier – that the American intervention policy in internal affairs aims to ensure American hegemony in the world and liberate space. Geopolitical models in different regions to be replaced by those social, political and economic models that are appropriate for the United States, and which are easy to control.