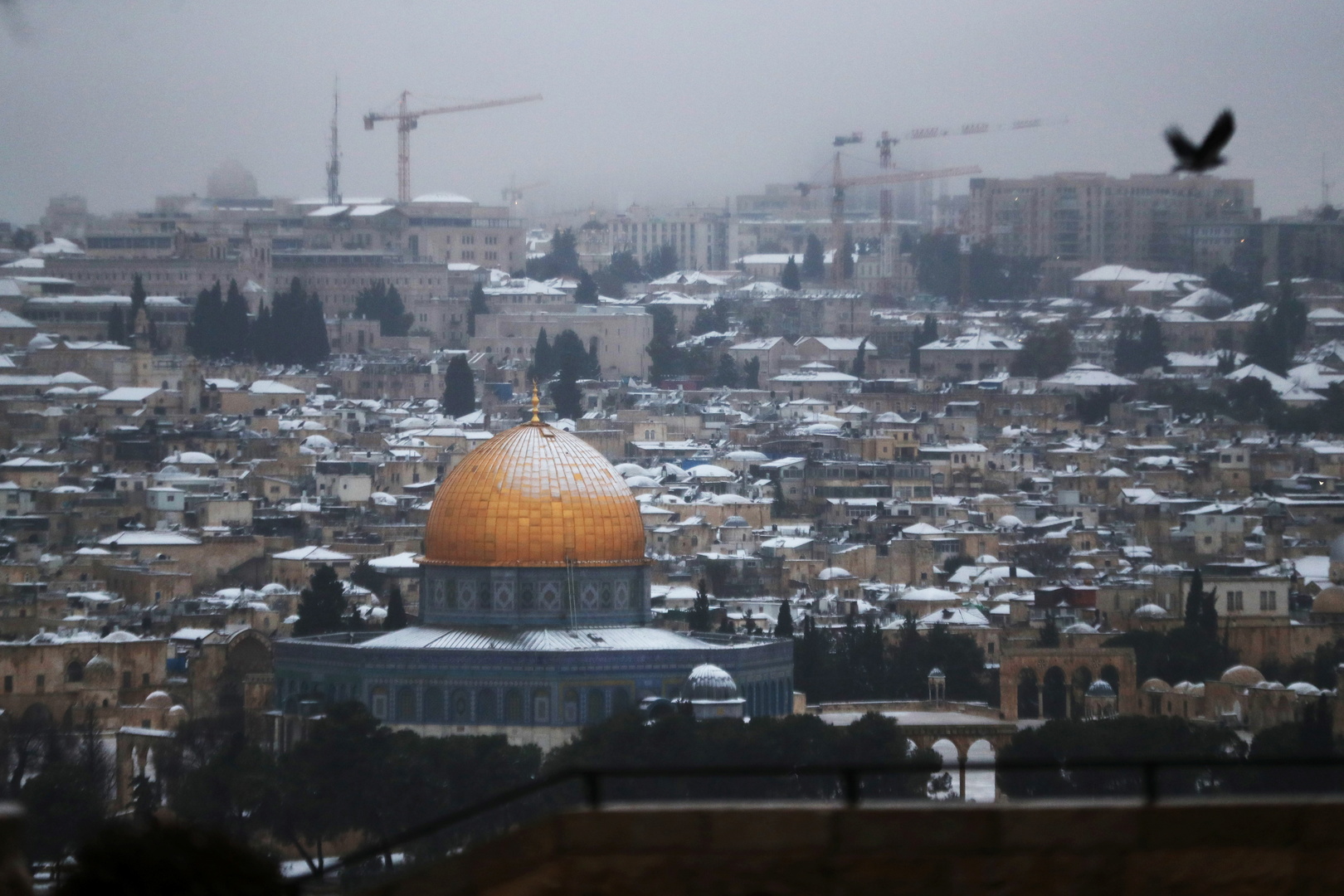 The Dome of the Rock – Jerusalem

The Quartet of Middle East mediators discussed reviving “meaningful negotiations” between Israelis and Palestinians aimed at a two-state solution.

“The Israelis and Palestinians should refrain from undertaking unilateral actions that make achieving the two-state solution more difficult,” said a statement after a meeting between Russia, the United States, the European Union and the United Nations.

This appears to be the first time that envoys from the four mediators have met since September 2018.

Last month, United Nations Secretary-General Antonio Guterres said he “hopes that the Quartet will meet in the coming weeks after there is now a new president in the White House.”

Under the unsuccessful peace plan proposed by former US President Donald Trump, Washington was to recognize Israeli settlements in the occupied territories as part of Israel.

The administration of incoming President Joe Biden said it “supports the two-state solution and will backtrack on several decisions taken by Trump.”

She indicated that she would “urge other countries to normalize relations with Israel,” although she emphasized that this does not dispense with peace between the Israelis and the Palestinians.