A mother acquitted of injecting faeces into her son’s blood has opened up about the six-year ordeal that tore her life and family apart.

Charges against the mother, 39, were dismissed in court on Tuesday, bringing an end to a legal drama that started when her son got sick in 2014.

She is still separated from her four young children while fighting on another front in family court to get them back.

The woman was accused of controversial disorder Munchausen syndrome by proxy where a caregiver makes someone sick to get attention. 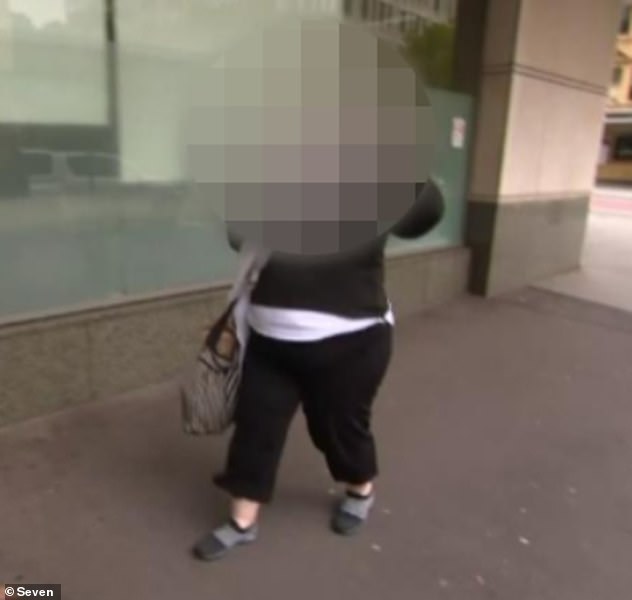 ‘They dumped me on the street at night at 9.30. I wasn’t allowed to see my children for six years,’ she told The Daily Telegraph.

This weekend she will see her children for the first time since being marched out of the Westmead Children’s Hospital by police late at night in October 2014.

At the time she had four children all aged under 10 – they are now all six years older.

‘It is basically like your children have died, this abrupt withdrawal,’ the mother said of what she went through.

Just days after being freed of charges, the mother explained what happened leading up to her being accused of carrying a tube of faeces and putting it in her son’s cannula, leading to his bloodstream – a claim she slammed as ‘disgusting’.

Her nine-year-old son, who needed steroids for severe asthma, became so unwell he had to be flown from Katoomba, in the Blue Mountains, to hospital in Sydney.

She recalled feeling judged as the case was investigated for not taking her son to his usual GP, even though that doctor was away on holiday.

Also questioned was her decision to drive the sick boy from their Wentworth Falls home to Blue Mountains Hospital, instead of calling an ambulance.

She said this was because it was only a short drive and the ambulance could take up to an hour to arrive.

Her son was in intensive care for six weeks and placed on a drip but was found to have E. coli in his blood.

E. coli is bacteria from the gut and infections from it are common in hospitals. It is also found in faeces. 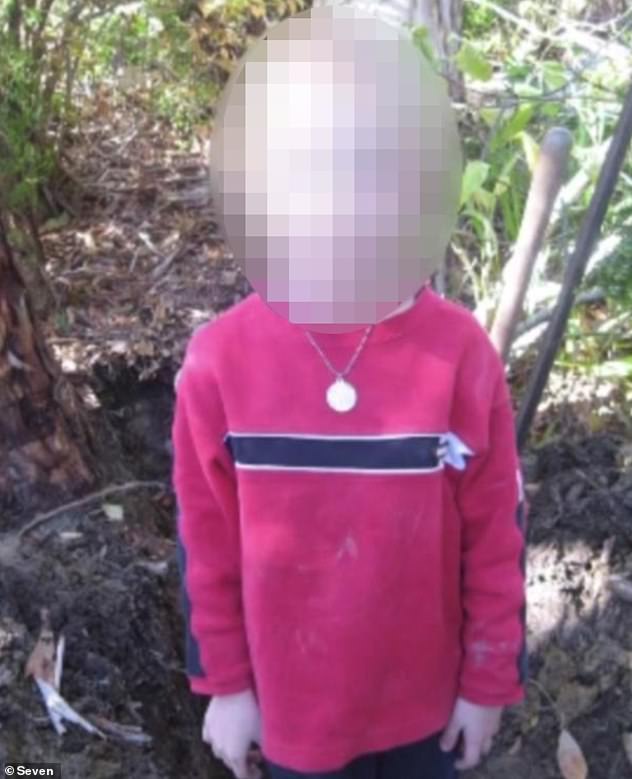 Nurses overheard the boy say ‘mum, what are you trying to put in my cannula?’ when one of them was checking the drip three days before a blood sample was taken.

The next day he was heard to scream ‘why are you doing this, poisoning me?’ when his mother was in the room.

The mother later claimed her son was confused about who was in front of him and was addressing nurses at the time, not her.

‘One nurse admitted that was the truth and thank God he did,’ she said.

The mother said her son was delusional while in hospital, which is common with the steroid withdrawal he faced.

He was also given morphine to help reduce discomfort from steroid withdrawals.

Professor David Isaacs interviewed the mother briefly in hospital and two days later police removed from her son’s bedside and charged her.

The NSW District Court heard last week that Professor Isaacs raised concerns the mother had injected her son with faecal matter, after a blood sample tested positive for E.coli and another bacterium found in the bowel.

‘How are you supposed to inject poo into a cannula when he is in intensive care with a one-on-one nurse?’ the mother told the Telegraph after the case was thrown out.

Professor Issacs raised the possibility she could have Munchausen by proxy, which was passed to the Department of Family Services and police.

‘If I get it wrong the child dies,’ he later told the court.

‘I have once in my life missed it and the child died and the mother told me afterwards what she had been doing with that child and I’m never going to miss it again if I can help it.’ 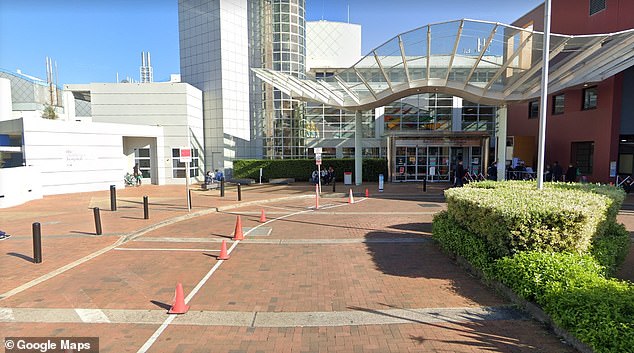 She lost custody of her children, lost her job after being deregistered as a nurse – because the police filed a complaint with the nurse’s registration board – and was forced to sell her home.

Eventually the woman was admitted to a psychiatric ward, where she lived for eight months.

‘I was their mother and I didn’t get to see my youngest son’s first day of kindy, my kid’s first day of high school. Heartbroken doesn’t even describe it,’ she said.

Justice Smith found the E. coli poisoning could have been the result of contamination.

‘As a consequence I am not satisfied beyond reasonable doubt that (the woman) administered a noxious thing to the boy,’ Judge Smith said.

The woman wept as the judge told her she was free to go on Tuesday.

‘I just want my children to know that Mum’s not a bad person.’

Her lawyer Pauline David added: ‘The only thing that was administered in this case has been a gross injustice to the accused for more than six-and-a-half years.

April Fools in Belgium, volcano eruption in Iceland, cherry blossom in bloom | This week in pictures

IOTA announced the arrival of its new wallet — Firefly