The mother of murdered Nicole Smallman and Bibaa Henry will be among guest editors on Radio 4’s Today show over Christmas.

Former Church of England archdeacon Mina Smallman, 65, will look at the role of chaplaincy and the support victims of crime receive.

Since 2003 Today has given guest editors the chance to shape coverage in the week between Christmas and New Year. 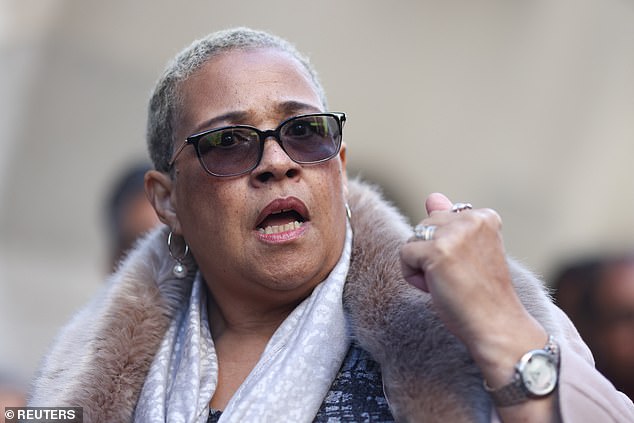 Manchester City star Sterling, 26, is a prominent campaigner against racism and launched a charitable foundation to support young people in need.

It is thought his Today show will focus on social mobility and the role of top sports people in society.

General Carter’s programme will include reports about Afghanistan and ways to treat post-traumatic stress.

The special episodes will run from December 27 to January 3.

Today editor Owenna Griffiths said: ‘I’m absolutely thrilled these guest editors have agreed to spend time with us to help illuminate and make sense of the world we live in.’

Previous guest editors include Prince Harry in 2017 and top scientist Stephen Hawking in 2003.