Mother-of-one, 25, claims she was unable to have sex after giving birth because doctors stitched her up too tightly – and says experience has put her off having any more children

A mother who claims to have been stitched too tightly after the birth of her first child, has revealed how the experience left her unable to have sex or use a tampon.

Abbie Hammonds, 25, who lives in Hinckley, Nuneaton, experienced second degree tearing both inside and out after the birth of her first child in September 2016, and had to have stitches.

But she told The Sun the doctors stitched her vagina too tightly to have sex or use a tampon, and two years later was told by a specialist that she would need corrective surgery.

The mother-of-one explained that she began experiencing difficulties a few weeks after leaving hospital, saying: ‘I started to think something was wrong with me and sex was difficult. At first I put it down to being unable to relax but I started to realise it was a bit more than that.’ 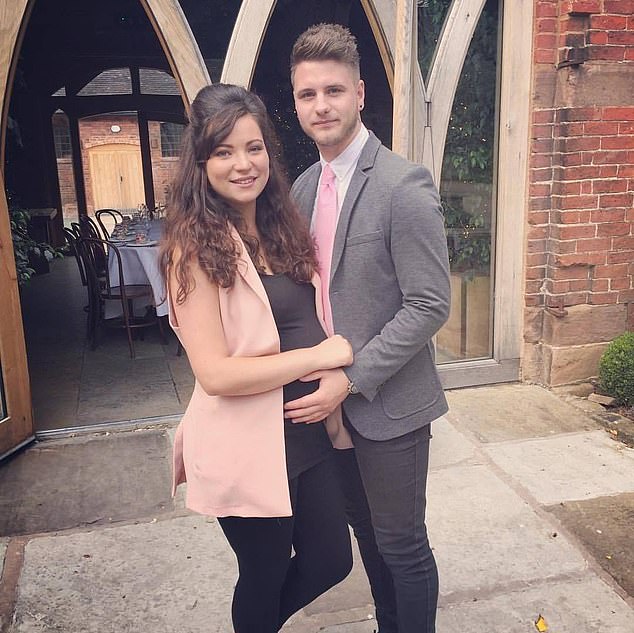 Abbie Hammonds, 25, (pictured with her partner) who lives in Hinckley, Nuneaton, claims she was unable to have sex or use a tampon after the birth of her first child 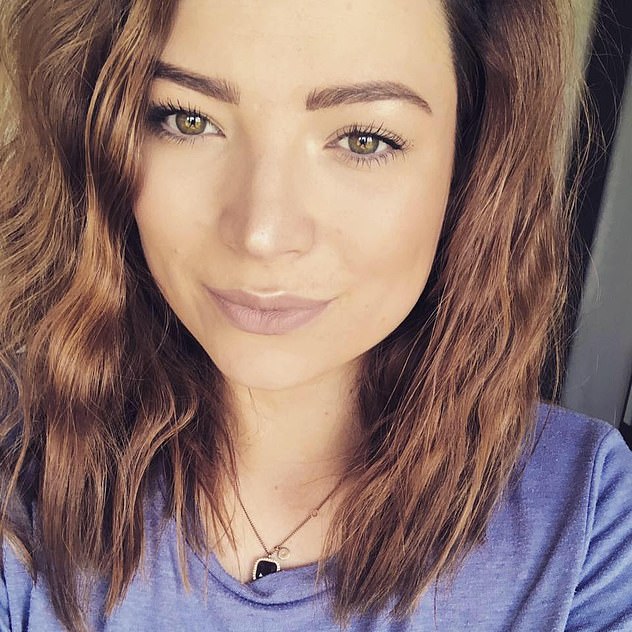 Abbie who suffers from depression and anxiety, said the complication placed a strain on her relationship because she and her partner were hoping to have another child.

She explained that it took two years for her to feel comfortable enough to try, and she would bleed during sex.

About 85% of women who have a vaginal birth will experience some degree of tearing (tear or episiotomy) that will require stitches.

There are different types of tear.

The most common types of tears are first and second degree tears.

· First degree tear is superficial and may involve the skin and/or present as a graze inside your vagina or anywhere on your labia.

· Second degree tear is deeper, involving the skin and underlying muscle structure. These tears usually extend towards your anus.

The least common types of tears are as follows:

Fourth degree tear involves the same structures as previously mentioned but also include the internal lining of the rectum (i.e. inside your back passage).

For women giving birth vaginally about 1 in 30 (3%) will experience these types of tears.

There is no ‘normal’ time to resume sex.

Women may feel tenderness the first few times they have sex following birth – using a water soluble lubricant can help.

The 25-year-old was referred to a gynaecologist in 2019 because her doctor was unable to identify that anything was wrong.

She claims the doctor said a referral would take around two weeks to come through.

However, six weeks later when she returned to her local GP to ask about the delay, Abbie discovered she hadn’t actually been referred.

After eight weeks of waiting, Abbie was referred to a gynaecologist at George Eliot Hospital who put her on the list for surgery.

In January 2020, she was told that the wait for her appointment would be at least three months.

Abbie was able to have an operation at the George Eliot last month – a year after her first GP appointment, but admits the experience has put her off having any more children. 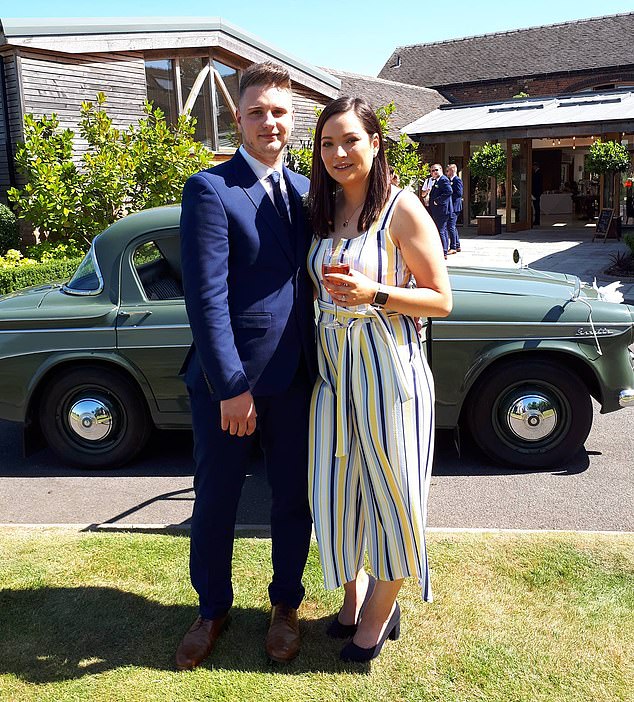 Abbie (pictured) was placed on a lengthy waiting list to have an operation, revealing the complication placed a strain on her relationship 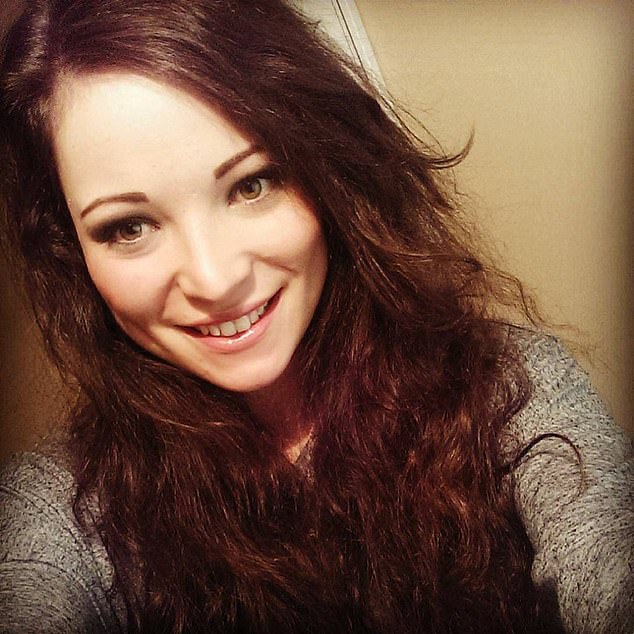 Abbie (pictured) who underwent her operation last month, said she felt ‘very anxious’ about having the procedure during the pandemic

She recalls feeling ‘very anxious’ because the procedure was being done during the pandemic, but says she now feels ‘amazing’, and that she’s had no problems since.

She said: ‘It changed so much in my relationship and my self esteem has also grown massively.

A spokesperson for the George Eliot Hospital NHS Trust told The Sun: ‘The well-being and care of our patients is always at the front of our minds and we are taking urgent action to tackle the backlog.’