Mother’s £58,000 Range Rover Velar exploded ‘like a bomb’ as she parked up outside her home


‘It was like a bomb went off’: Mother tells how her £58,000 Range Rover Velar exploded as she parked up outside her home before the flames spread and gutted her home

A mother-of-two has told how her Range Rover worth tens of thousands of pounds exploded ‘like a bomb’ and flames engulfed her home.

Lauren Griffiths, 37, was on her way home from work in Ammanford, South Wales, when her £58,000 Range Rover Velar lost power.

She only bought the car three years ago, in November 2018. The foot health specialist had managed to park the car at her three-storey semi-detached home in Llwyngwern, Hendy, when it set on fire.

Although she was able to escape from the burning car, flames soon spread to her home and her neighbours’ houses. 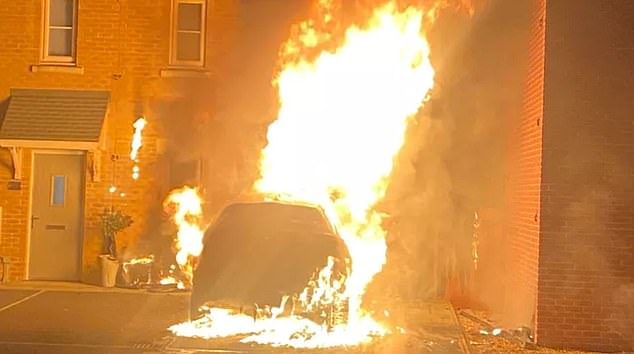 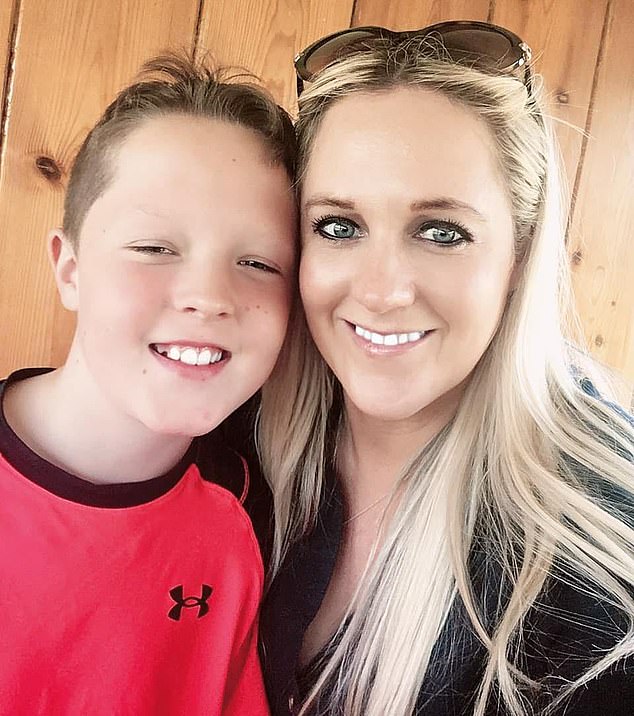 Ms Griffiths, pictured with her son Charlie, is a foot health specialist from Ammanford, South Wales. She managed to escape the car but it set fire to her house

Crews from three fire engines spent around two and a half hours using specialist breathing equipment and thermal imaging cameras to tackling the fire.

Lauren was shaken and has spoken of how ‘terrifying’ it was.

She said blue sparks and smoke came from her grill and she heard a loud banging under her bonnet.

Even though she tried to turn her engine off, the car wouldn’t stop.

She and her two children joined neighbours in a nearby garden as they watched firefighters put out the blaze.

‘We watched on in disbelief as the car exploded,’ she told The Sun.

‘There was debris flying everywhere, over people’s houses. It was like a bomb had gone off.’ 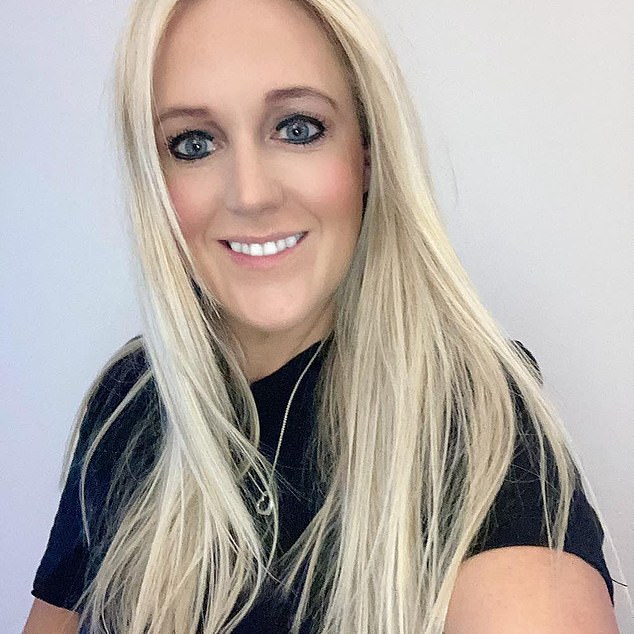 She and her children, alongside her neighbours, took shelter in a garden while fire crews tackled the blaze

The house fire meant she lost prize possessions, including her son’s first curls of hair, his baby teeth and bands her children had on when they were newborns.

Range Rover will not take liability for the car as it said the vehicle was two months past its warranty, Lauren claimed.

Although she had all her MOTs done with Land Rover and ‘loved’ her car, she was shocked the company wouldn’t help her. 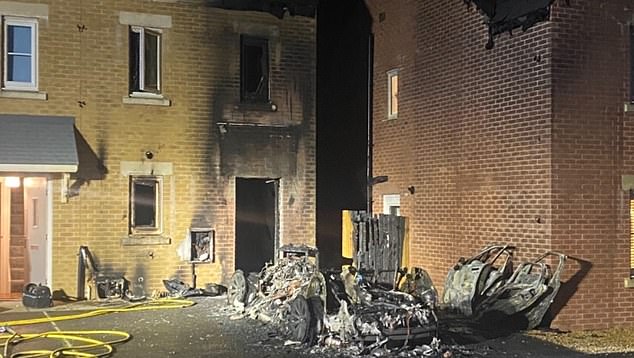 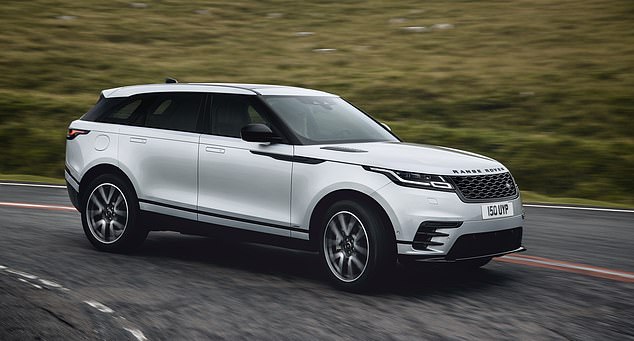 ‘We are aware of the incident and we sympathise with Ms Griffiths’ experience, the cause of which is yet to be determined.

‘We have duly offered mobility to the customer and are willing to support an investigation by the insurer – the process for which, requires the insurer to investigate first, to avoid any adverse effect on Ms Griffiths’ home and vehicle insurance policies.’

Lauren’s neighbours have started a GoFundMe page to help her make make some of her losses.