Mozambique: 30,000 people are affected by floods 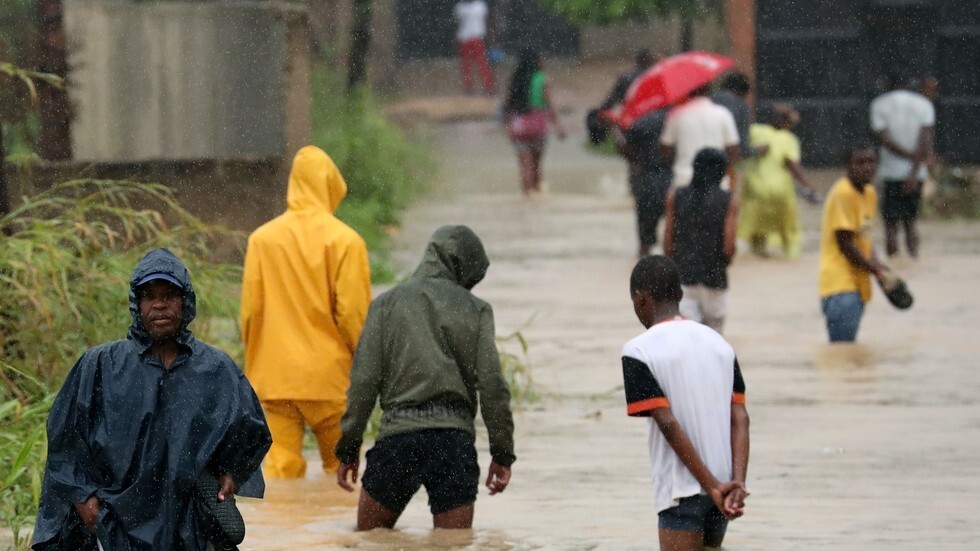 The Mozambique Relief Agency, INGRD, has warned that more than 30,000 people will be affected by floods over the next two days across the country.

The website “Africa News” quoted the relief agency as saying that the damage may be caused by the flooding of the Limpopo and Shengwidze rivers, as a result of the heavy rains caused by the tropical cyclone “Eloys”.

The agency also asked the residents of the Mozambican city of Khai Khai and the Limpopo region in South Africa on the border between the two countries to leave the region to preserve their safety due to the expected floods.

Response teams and relief agencies said that “a tropical cyclone hit central Mozambique over the weekend, displacing thousands of people, and caused severe flooding in the area hit by two deadly cyclones in 2019.”

The United Nations Office for the Coordination of Humanitarian Affairs (OCHA) said that nearly 7,000 people have been displaced and more than 5,000 homes have been affected in the region, citing preliminary government figures.

This came a day after the national emergency response teams in Mozambique confirmed the existence of 6 deaths and 12 serious injuries due to floods, in an initial toll expected to rise, according to “Africa News”.