Should a minute of silence be observed on Australia Day to recognise its sombre meaning for Indigenous Australians?

Federal member for Warringah and Winter Olympian Zali Steggall has written to mayors in her Sydney electorate asking they do just that.

Australia Day marks the anniversary of the arrival of the First Fleet of British ships into Port Jackson in 1788. 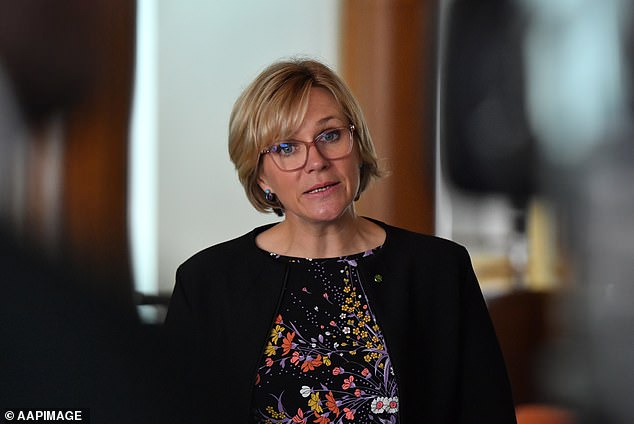 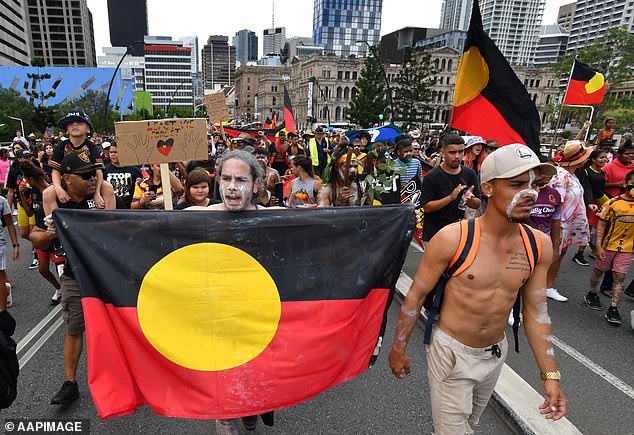 Pictured:  Protestors are seen during the Invasion Day rally in Brisbane, January 26, 2020

‘January 26 provokes a range of emotions for many within our community,’ Ms Steggall said.

She says the gesture would be a powerful step towards healing.

‘It is only right that we acknowledge all that this day represents and build remembrance into our ceremonies to recognise the price that has been paid by First Australians.’ 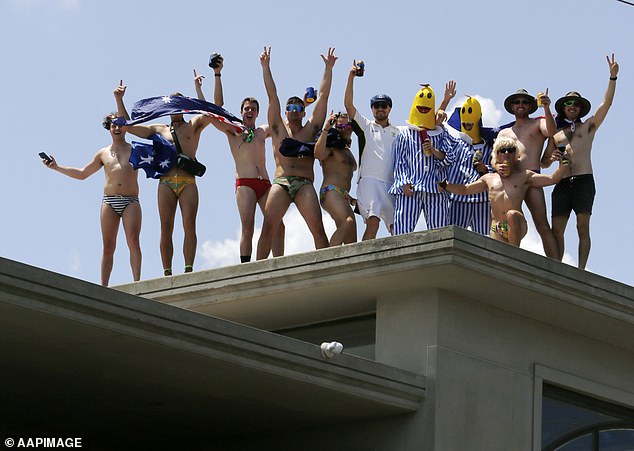 People: People taking part in Australia Day celebrations on the rooftop of a house in Newcastle

Should there be a minute of silence on Australia Day?

Ms Steggall has written to the Australian Local Government Association along with the mayors of the North Sydney, Mosman and Northern Beaches councils.

‘Zali needs to learn a bit more about our country’s history, instead of using shallow, PC, woke-ish ways of dealing with these particular issues,’ she told Jim Wilson on 2GB.

She said Australia Day is a time for unity  with people who have travelled across the world to become Australian.

Her push comes as the organisers of Sydney’s annual ‘Invasion Day’ march plead with police to allow a Covid-safe version of the event to go ahead.

Last week, Scott Morrison’s government warned councils not to use the Covid as an excuse to cancel Australia Day celebrations to appease Invasion Day activists who want the date changed.

Local councils are required to hold citizenship ceremonies on January 26 and could have their citizenship powers revoked by the government if they fail to comply. 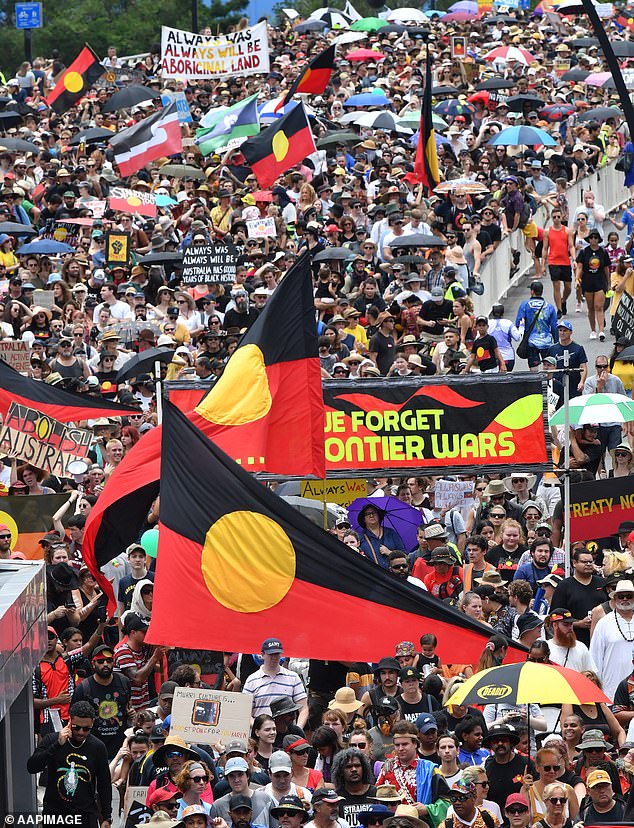 Pictured: Protestors are seen crossing the Victoria Bridge during the Invasion Day rally in Brisbane

While most councils are still holding citizenship ceremonies on Australia Day, some have announced they have called them off in either solidarity with Indigenous people or the Covid pandemic.

Immigration Minister Alex Hawke said local councils should not divide Australians over the contested date after a tough year marred by the pandemic.

‘For any council seeking to play politics with Australia Day citizenship ceremonies, our message is simple – don’t,’ Mr Hawke told The Australian.

‘Australians need this sort of negative bickering less than ever at this challenging time.

‘We know the vast majority of councils across the country will do the right thing when determining whether to hold online or physical citizenship ceremonies.’ 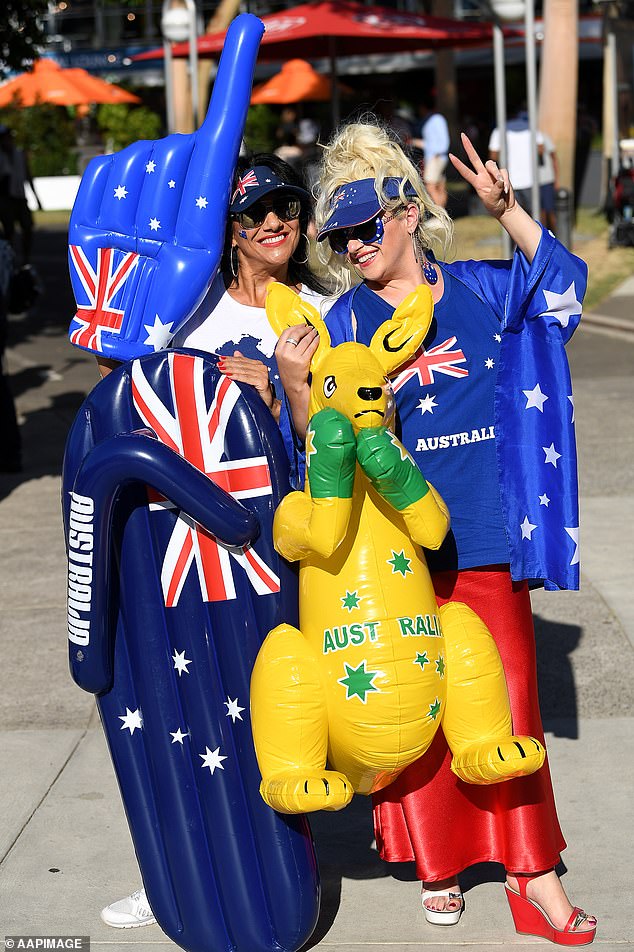 Pictuured: Two women pose for a photograph ahead of Australia Day celebrations on day thirteen of the Australian Open tennis tournament in Melbourne

Inner-city Melbourne councils Yarra and Darebin will not be holding citizenship ceremonies on January 26.

The two councils voted to stop referring to January 26 as Australia Day in 2017, which resulted in their citizenship powers being stripped.

According to a recent survey of 1,038 people by think tank Institute of Public Affairs, two thirds believed Australia Day should be celebrated on January 26.

Only 11 per cent were in favour of the date being changed.

About 72 per cent of people interviewed thought the day was an authentic way of of Indigenous and non-Indigenous people to celebrate being Australian.