MPs: We were misled by Boohoo boss Carol Kane

By Matt Oliver And Tom Witherow For The Daily Mail

One of Boohoo’s co-founders has been accused of giving misleading information to Parliament over the appalling conditions at its clothes factories.

Carol Kane had assured MPs that third-party manufacturers used by her firm were ‘all audited’ on a regular basis, to ensure workers were safe and paid the minimum wage.

But she is now facing questions after a bombshell report – commissioned by Boohoo – uncovered excessive hours, life-threatening conditions and illegally low pay across much of the fast fashion giant’s supply chain. 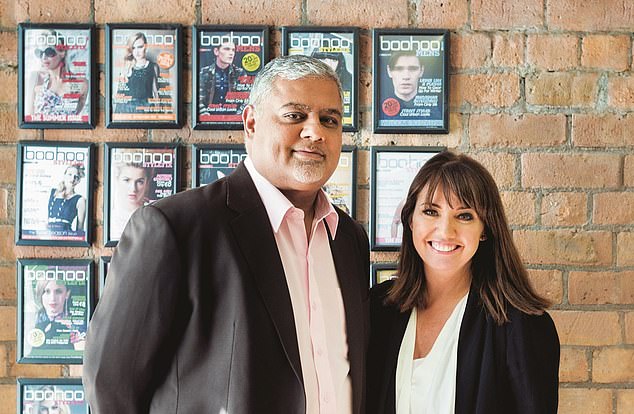 The independent review by Alison Levitt QC quotes key figures saying that there was little evidence to support Kane’s suggestion that monthly inspections were taking place in Leicester. It found that the firm only had three people monitoring ‘several hundred’ suppliers.

By September 2019, the firm concluded that 84 per cent of its supplier audits were out of date and it needed to ‘review’ information provided to Parliament.

Yesterday MPs demanded answers from Kane and called on her to urgently correct the record. Mary Creagh, an ex-Labour MP who was chairman of the environmental audit committee at the time, said: ‘It’s absolutely extraordinary that an executive has misled Parliament.’

Philip Dunne, now chairman, said the report’s findings were ‘concerning’. He said: ‘Despite the evidence on compliance by Carol Kane, I am not surprised that the review finds the information from the compliance team wasn’t great. Modern slavery in our cities, under the noses of local authorities and politicians, is abhorrent. I look to see Boohoo take responsibility for its failings and obligations.’

Kane, 53, founded Boohoo with Mahmud Kamani in 2006 and is still joint chief executive. She spoke to the committee in November 2018, as part of a separate probe into claims of illegal wages and poor conditions.

When Creagh told her the company’s set-up sounded ‘like a recipe for underpayment of wages’, Kane shot back: ‘They are all audited.’

Kane said the company relied on a third-party auditor to check suppliers but also had its own ‘team on the ground’.

And when asked if unannounced visits by auditors happened every month, she replied: ‘It does, yes.’

The Levitt report reveals that even at the time of the hearing, Boohoo’s internal audit boss thought that the firm’s information on factory conditions ‘wasn’t great’.

Edward Toogood said: ‘They weren’t recording what they were doing. I wouldn’t want to say monthly inspections.’