Hundreds of Melbournians are trapped in traffic because of a multi-vehicle crash on a major highway just before the Easter long weekend.

‘We urge motorists heading away from the city to use either Whitehorse Road or Doncaster Road, and to return to the freeway from Middleborough or Springvale roads,’ the Victorian Department of Transport said in a statement. 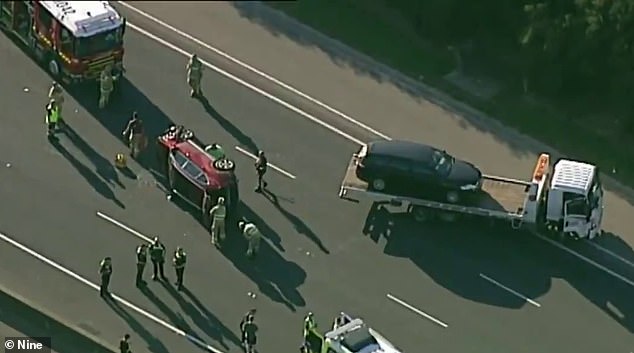 ‘Our signals team is monitoring conditions and will adjust traffic lights as needed to minimise congestion in the area.’

Traffic remains heavy, with delays starting at Burke Road but outbound lanes have been reopened. 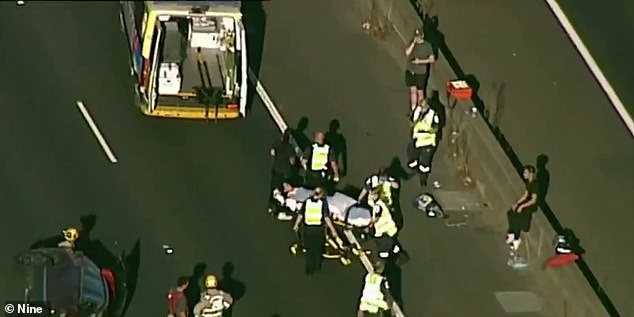 Tackling sexual abuse in schools through the arts

'There is no negotiation': EU stokes vaccine war warning 'zero' jabs will be exported to the UK