By Ariel Zilber For Dailymail.com

A car traveling at high speed plowed into a Christmas parade in suburban Milwaukee, Wisconsin, leaving at least 30 people injured, among them several elderly women who were part of a ‘Dancing Grannies’ float, according to reports.

Terrifying video posted to social media shows a speeding red SUV narrowly miss a young girl as she danced in the street during a Christmas parade in Waukesha, some 20 miles west of downtown Milwaukee.

There were also unconfirmed reports of shots fired.

Video circulating on social media shows what appears to be a red SUV driving at unusually high speed through the downtown Waukesha area.

The vehicle sped through the Christmas parade even as people participating in the procession waved flags. Dozens of people were injured near the intersection of Main and Barstow streets in downtown Waukesha, according to reports.

Law enforcement officials are urging locals to avoid the downtown Waukesha area as the investigation is ongoing. Police have also set up a family reunification location at Metro Transit Center near Bank Street. 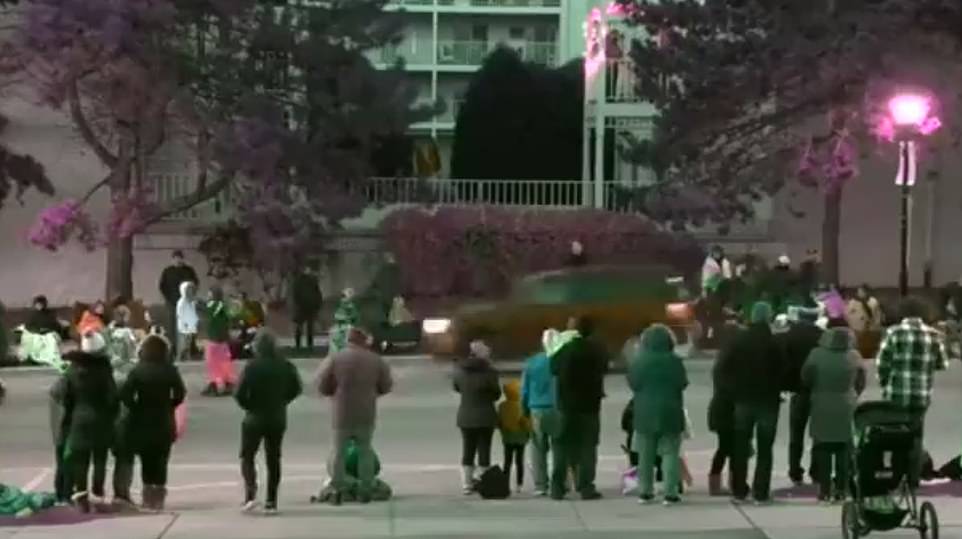 The image above shows a red SUV driving at high speed through a Christmas parade in downtown Waukesha, some 20 miles west of Milwaukee, on Sunday evening 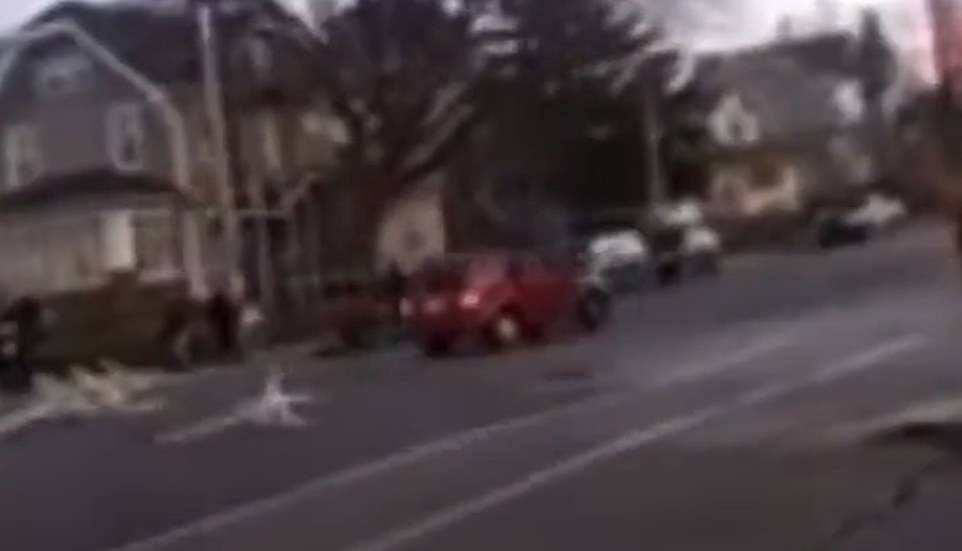 Reports indicate that the driver plowed through barricades and slammed into a Christmas parade, injuring some 30 people, among them elderly women. The driver is also alleged to have fired gunshots

Moments after the SUV drives by, screams can be heard in the background. A law enforcement official is then seen giving chase after the SUV.

The incident comes just two days after Kyle Rittenhouse, the accused Kenosha shooter, was acquitted of murder charges in the deaths of two men during the unrest that erupted last year in the wake of a police shooting of a black man.

Video posted on social media shows dozens of emergency vehicles responding to the scene in downtown Waukesha on Sunday night.

‘There were lots of families, lots of small children there. A red SUV came running down the street, hitting a lot of people in the parade,’ Kaylee Staral, an eyewitness, told CNN.

Staral, an intern for the Milwaukee Journal Sentinel newspaper, said the SUV plowed into the paradegoers between 20 and 30 minutes after the festivities began.

‘There were a lot of screams,’ Staral said. ‘We thought maybe it was Santa, but it was a red SUV and it hit a lot of people.’

Staral also said police reported that gunshots were fired, but ‘I cannot confirm that for you.’

She said that it wasn’t clear if the driver was heard saying anything since he was ‘going very fast’ and that there was ‘a lot of screaming.’

Staral said that while it is unclear if the driver was intentionally trying to mow down people, the car ‘was going very fast and it was in the middle of the parade.’

‘It’s not like they somehow missed that there was a parade happening,’ she said.

Staral said that the annual holiday parade was held for the first time in two years. Last year’s parade was canceled due to the COVID-19 pandemic.

A television news reporter for Fox6 TV tweeted photos from the scene.

‘There are bag chairs and handfuls of candy stranded all along Main Street. Another man told us he heard a handful of shots and ran for cover.

‘He was almost hit by the SUV as it pulled through.’ 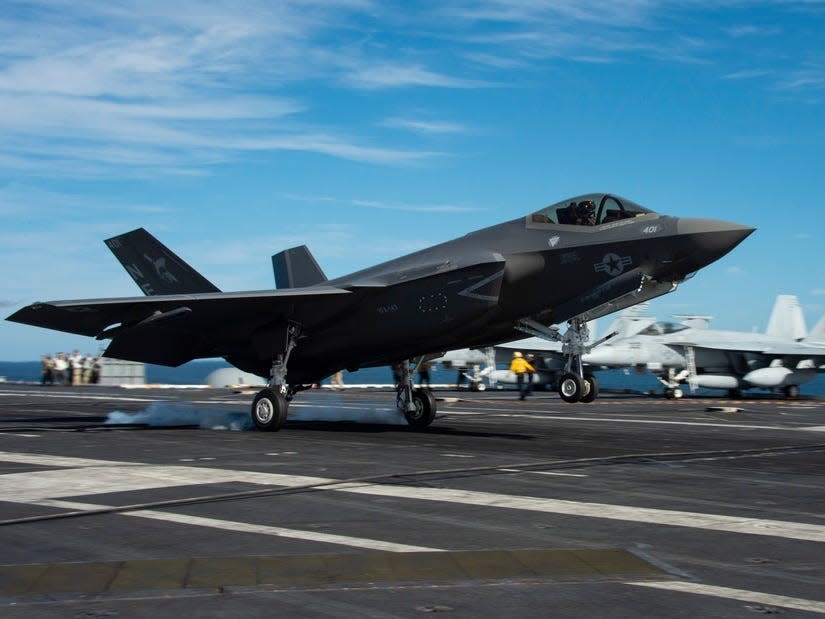 Biden: We lived through a year of pain and loss, and the challenges will not disappear overnight

4 rules of skin care for a bright face before events .. “including the night routine”