A mum has revealed how she threw her dinosaur-crazy three-year-old son the best Jurassic Park themed birthday party ever.

Georgia Schweitzer, from Canberra, spared no expense for her son’s epic birthday surprise, she even made a three-metre park gate to make the experience feel just like the movie.

The 26-year-old recently started working as an event planner and told Daily Mail there is no point if she can’t use her skills to throw her son Mateo the best parties. 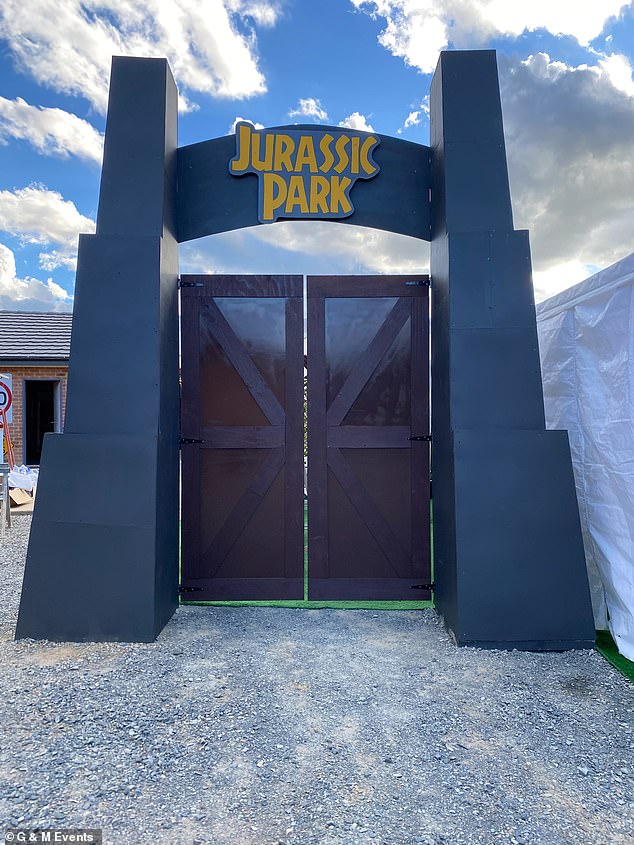 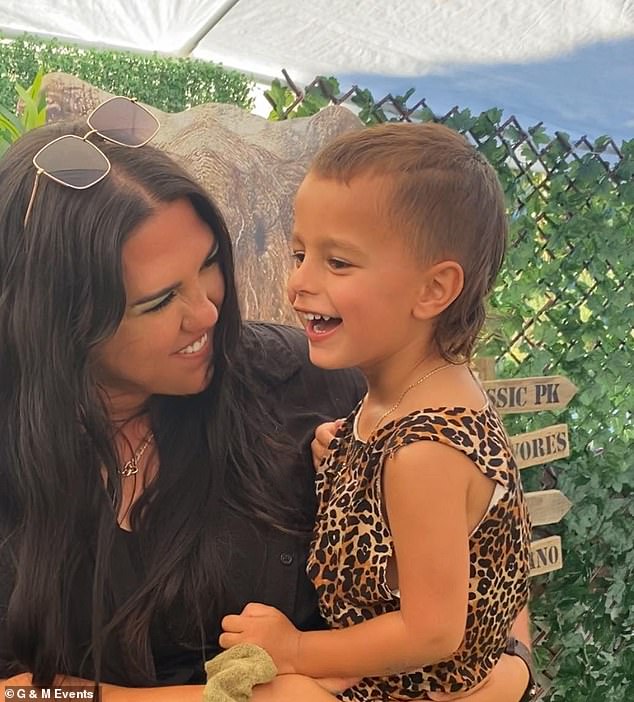 The youngster Mateo, pictured here with his mum Georgie, loved the surprise party 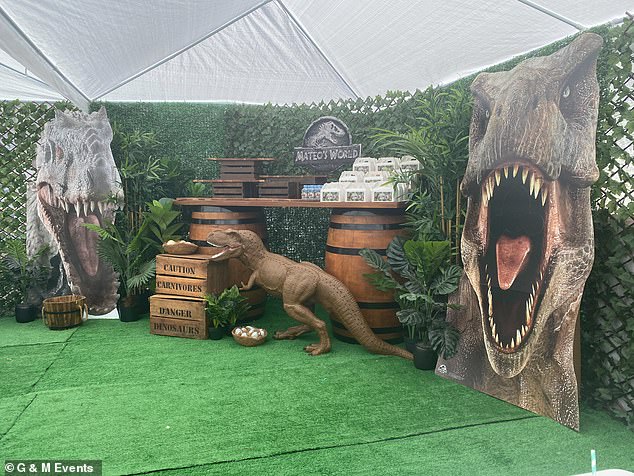 ‘I went over the top for his,’ she said.

‘His have to be the most extravagant – and he loved it so much, seeing his little face made it all worth it.’

‘He was so in love with his party he didn’t want to go to bed, and he kept running up to me to tell me he loved me,’ she said.

The party set the party-planning mum back about $2,500, two months of planning and took a whole week to set up.

‘It was so worth it – and all the other kids had such a great time. So did their parents – one of my friends said she didn’t want to leave and wants the same for her 35th,’ she said. 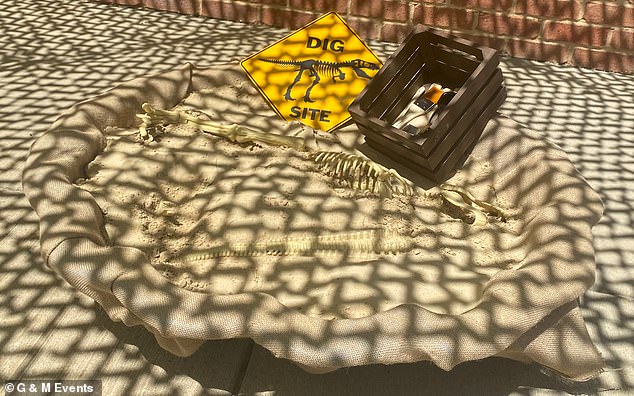 WHAT ARE GEORGIA’S TIPS FOR KIDS’ BIRTHDAYS? 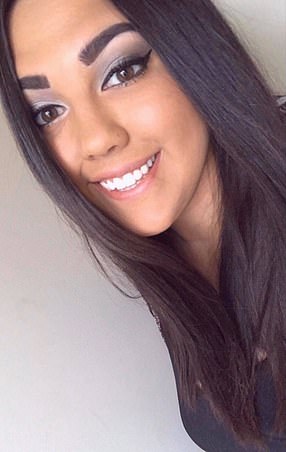 Georgia runs G and M Events – and has organised a lot of birthday parties for parents.

1 – Always look on market place before you buy something new

There were 15 kids at the birthday party in total – and the event spanned over five hours.

There was an archaeological dig so the kids could uncover and build their own raptor, and lots of games for them to play.

‘We made volcano cakes and dinosaur cookies, and spent about five hours baking the dinosaur cake,’ Georgia said.

The food cost $300 and included cookies, brownies, cupcakes a grazing station and a nacho bar. 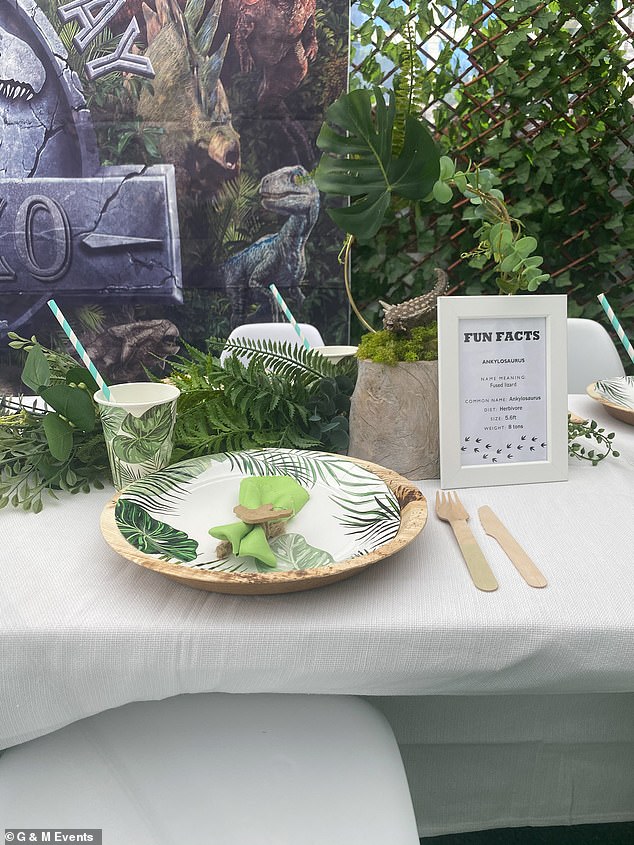 There was $300 spent on food for the party, including the sugar cookies and volcano pops 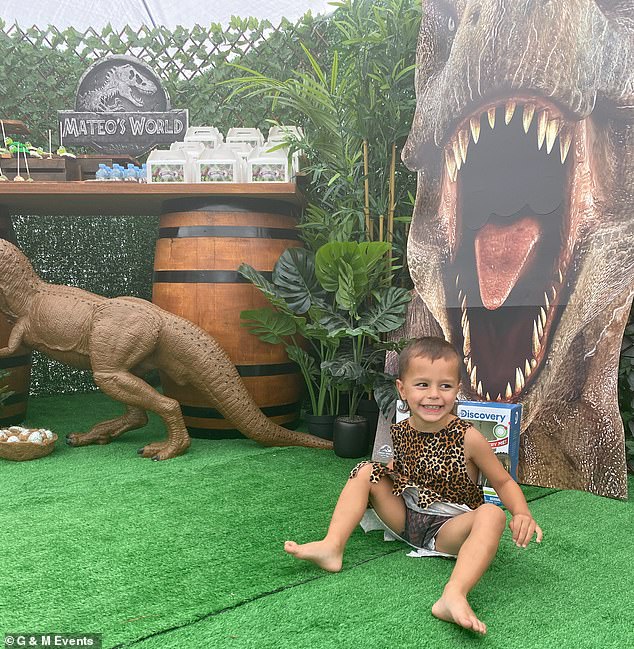 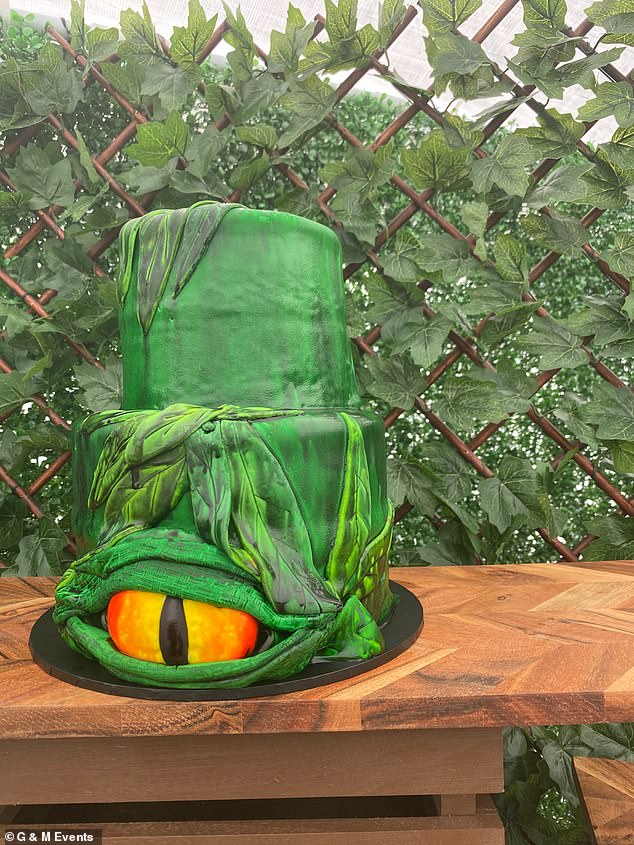 Mateo is obsessed with dinosaurs, according to his mum, and the family watch the Jurassic Park movies on loop all day.

‘He runs straight to the dinosaur section every time we go to Kmart,’ she said.

The family also go to the Canberra dinosaur museum every week – the brontosaurus is Mateo’s favourite.

Everything at the party was put together by Georgia and her dad, including the cake, Mateo’s costume, the gate and the decorations.

The gate took three days to build, when it opens the Jurassic Park theme music plays. They cost $500 to build – the mum was quoted just over $2000 for a professional to build them but s thrilled with how they came together. 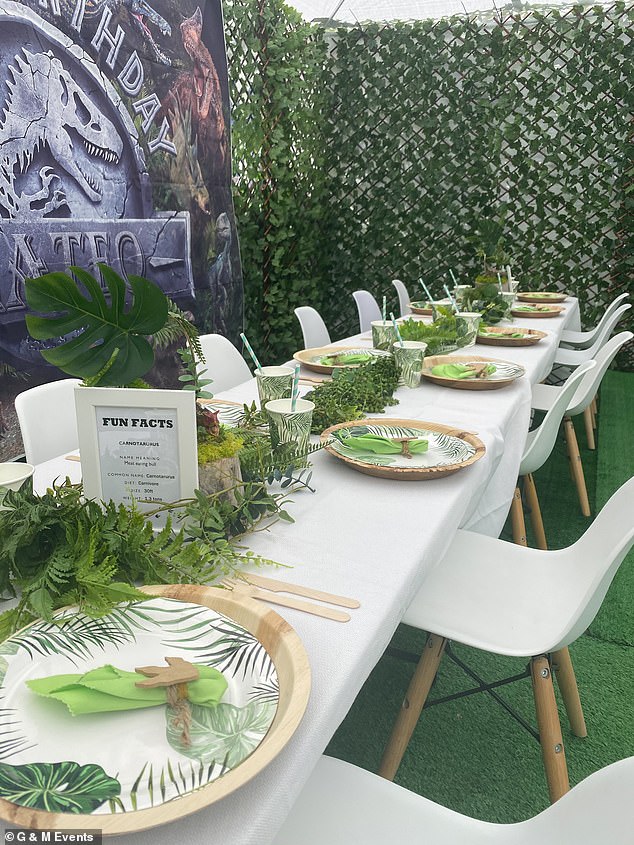 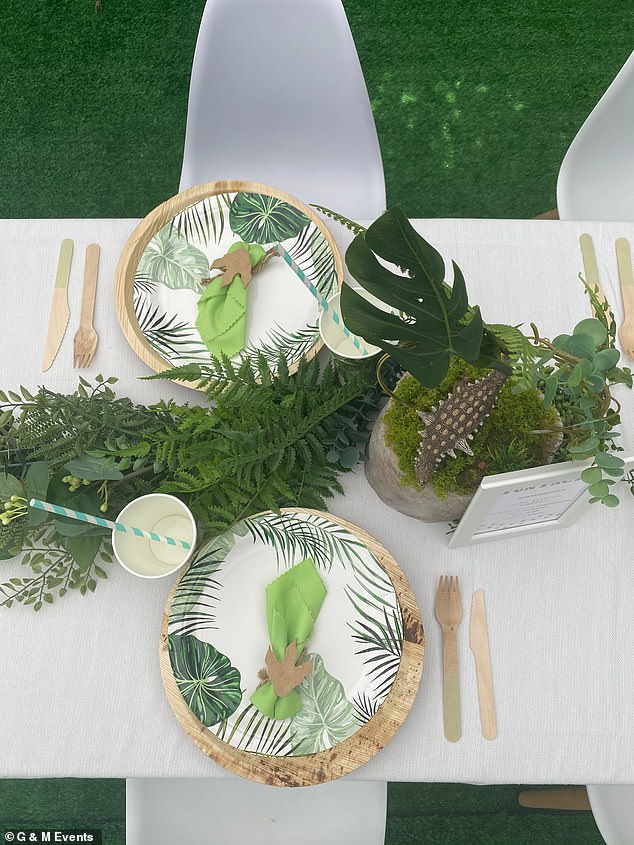 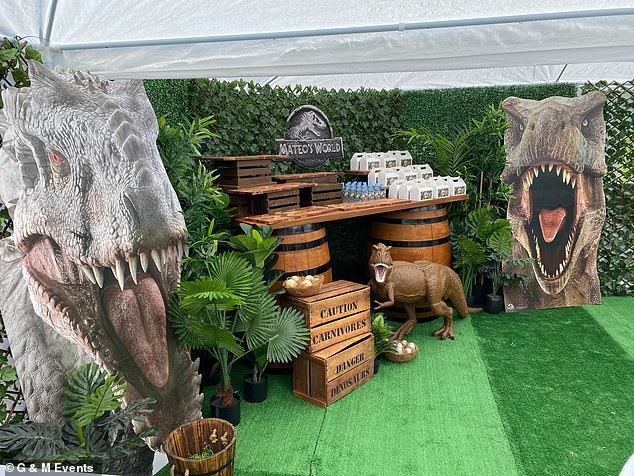 She says ‘kids only turn that age once so we should make a big deal about it.’

HOW MUCH DID  THE PARTY COST?

All up Georgia spent about $2500 on her son’s birthday party.

A video taken on the day of Mateo’s party shows him rushing through the gates and around the party bouncing in excitement.

Mateo has had a jungle themed party and a cowboy themed birthday birthday previously. She plans to keep putting on amazing birthdays for him.

She wants to try a circus party for his fourth birthday.