Murphy, the former Liverpool star, defends Salah: He is respectful and will not ask for double his salary

Danny Murphy, the former English star of Liverpool, expressed his dissatisfaction with the news that talks about the requests of the Egyptian Mohamed Salah to renew his contract with the club..

And press reports indicated that Mohamed Salah is asking for a weekly salary of 500,000 pounds, in order to renew his contract, which expires at the end of the 2022-2023 season with Liverpool, which was denied by the “Liverpool Echo” newspaper.

Danny Murphy, who played for Liverpool between 1999 and 2004, confirmed in statements reported by the “Liverpool Echo” newspaper, that he would be very surprised if Mohamed Salah asked for this matter, stressing that he could not do this behavior..

“I don’t think Mohamed Salah is the one who starts negotiations by asking for double what any other player in the club gets,” Murphy said.

The former Reds star added: “He has always been respectful in the way he talks about the club, as well as his affection for the club.”

Danny Murphy concluded his speech: “Nothing is excluded, but I do not think that Salah is of this type.” 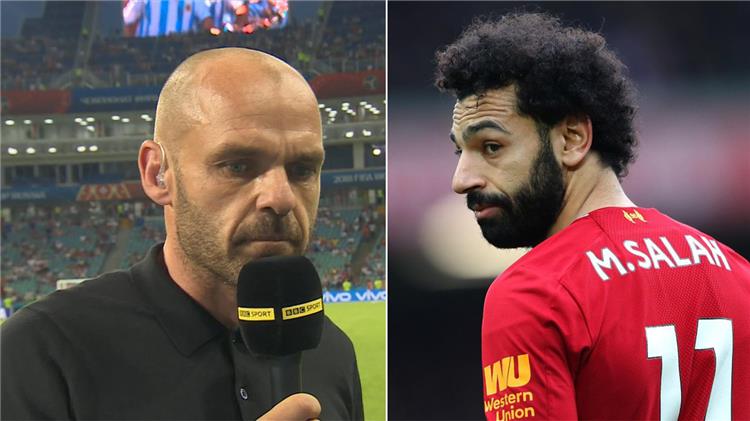 Many reports indicated that the teams struggled to sign Mohamed Salah if he left Liverpool, led by Real Madrid and Paris Saint-Germain..

The Egyptian star, Mohamed Salah, a professional in the ranks of Liverpool, is waiting for many expected confrontations in September, as Liverpool will play 6 matches in various competitions during the month of September, after the end of the international break, with 3 matches in the English Premier League, two matches in the Champions League and a match in the League Cup. English.

Liverpool’s first match away from home with Leeds United comes in the fourth round of the Premier League on the 12th of this month, then Milan hosts the Italian in an awaited confrontation with the opening of the Champions League group stage on the 15th.

Liverpool will also clash with its guest Crystal Palace in the English Premier League on the 18th, before visiting Norwich City on the 21st in the third round of the League Cup..

To improve mental health, add fish, berries and eggs to your diet