A baby has been taken hostage and two women stabbed during a stand-off between a man and police at a home in country New South Wales.

The 27-year-old man allegedly stabbed the women – wounding one of them in the eye – inside a home on Pacific Way at Muswellbrook, in the Hunter Valley region, at 7pm on Tuesday.

Officers were called to the home and by the time they arrived the man was standing in the front yard, allegedly armed with a pair of scissors and holding the 11-month-old.

After refusing to release the child, the man eventually put down the girl for a brief moment at which point the officers intervened. 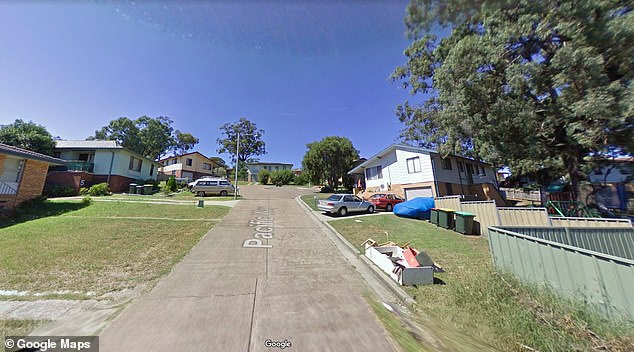 A baby has been taken hostage and two women stabbed during a stand-off between a man and police at a home on Pacific Way (pictured) in Muswellbrook, NSW 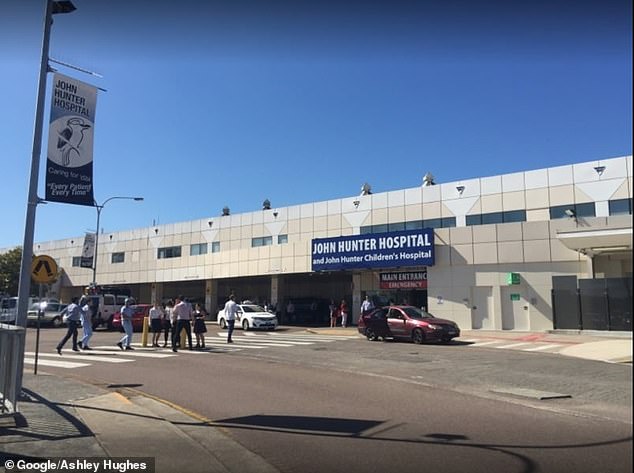 The two women, aged 27 and 30, were airlifted to John Hunter Hospital in Newcastle (pictured)

The man was arrested and taken to Muswellbrook Police Station for questioning.

Inside the home police found five children – aged between 11 months and seven – all of who were uninjured.

They also discovered a 30-year-old woman from Macksville who had been stabbed in the eye.

She was airlifted to John Hunter Hospital, in Newcastle, to undergo surgery.

A second woman, 28, was also rushed to hospital where she will undergo surgery for several stab wounds.

RT sources: Explosions are heard on the Iraqi-Syrian border

Here's who doesn't get the $600 stimulus check

What to expect at the first fully digital CES in 2021?

The US military withdraws its last troops from Somalia

Price: (as of - Details) Product Description Hey, Friends. Choose our snow tube as a...