A large and mysterious egg-shaped object unearthed on a Brisbane riverbank has been revealed to be a buoy for a crap trap.

The orb was found in Redlands on Saturday by a social media user who promptly asked others to help identify what it could be.

‘Any ideas what this could be from?’ they asked, with a photo of the object next to a giant Slurpee cup for comparison.

Users were stumped, and many asked if the spherical item could be an egg of some kind. 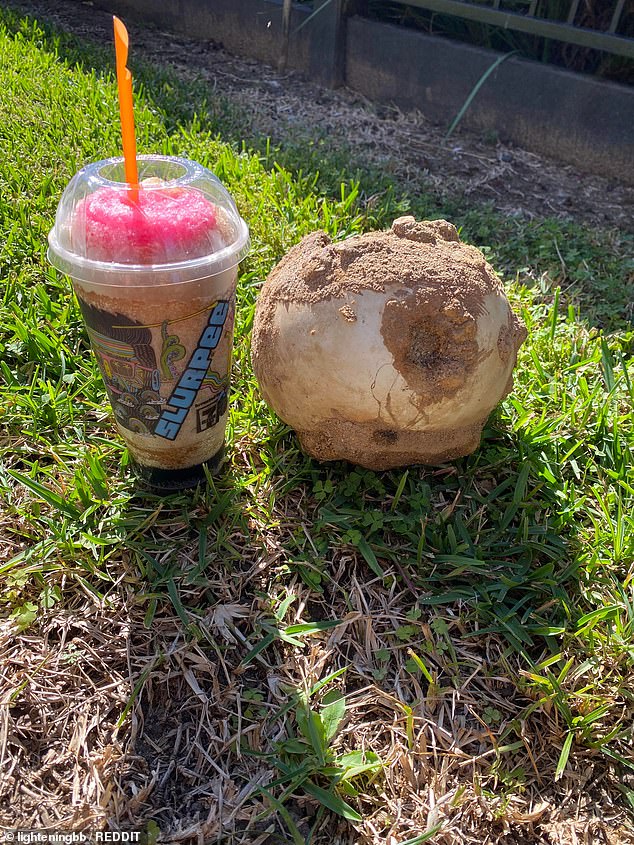 Pictured: A photo of the mysterious orb next to a large Slurpee cup, posted by a social media user

‘If you’re being serious, it does look like an ostrich egg,’ one viewer wrote, forgetting that the large flightless birds are native to Africa and do not exist the wild in Australia.

‘Hatch it,’ someone else commanded.

Another added: ‘This is Australia, you just know it’s probably spiders.’

But two observant users pointed out that the object looked exactly like a crab pot float, used for marking crab traps. 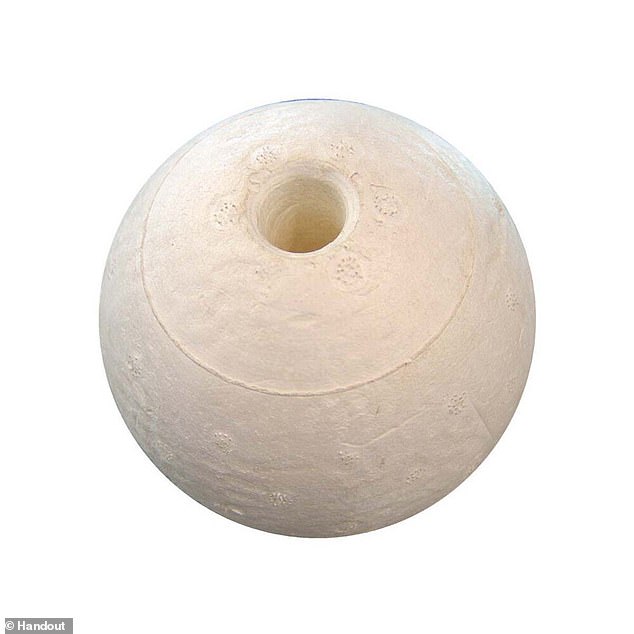 Pictured: An example of a crap pot float, used to mark where crap traps have been placed 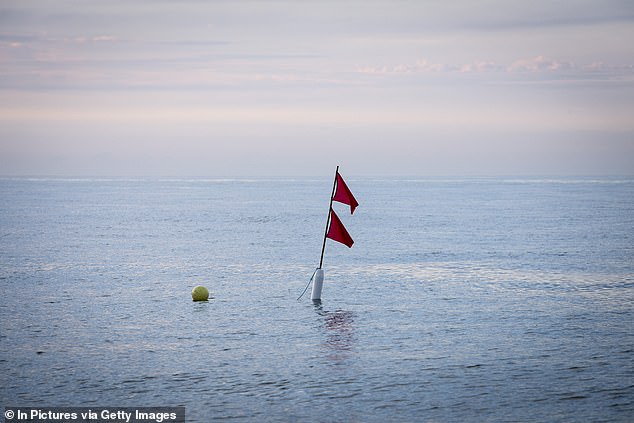 ‘Just looks like a buoy for a crab pot or something,’ one user wrote.

‘Exactly what I thought,’ another replied. ‘Crab pot float.’

Crab trap buoy’s are made from polystyrene and are used to mark where a crab catcher has placed their trap.

They float on the water’s surface underneath the dropped trap.

Jacksonville police officer attacked in crowd after he 'ran towards danger'

Get lost in Bermuda on this virtual tour