Mysterious footage has emerged of an unidentified flying object shooting through the sky over the Gold Coast.

Local resident Zoe-Ann Bradley spotted the ‘spectacular’ unknown object in the air just before 7pm in the Worongary area, west of the CBD, on Thursday night.

She shared the video on a community Facebook page where some suggested the object was simply a ‘high flying jet with the sun on its exhaust vapours’. 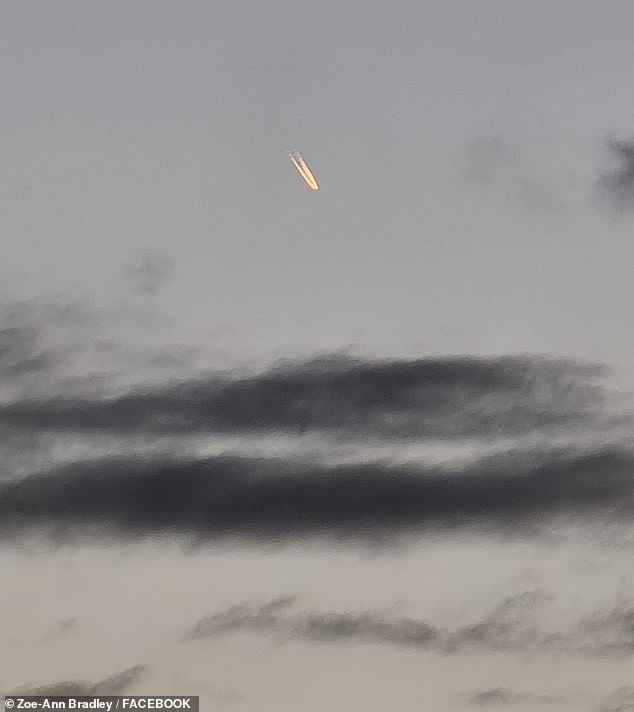 Another stated: ‘It’s an airliner contrail. The airliner is at altitude, so the sun is still shining on it, even though we on the ground are in the dark. 100% certain.’

Ms Bradley remains unconvinced, and would love a definitive answer from experts.

‘Planes don’t fly downward,’ she told 7NEWS.com.au. ‘I just think it looked (a little) different. I don’t think a plane does that.

‘It was spectacular and quite bright…more like a circular object with flames coming from either side of it.’ 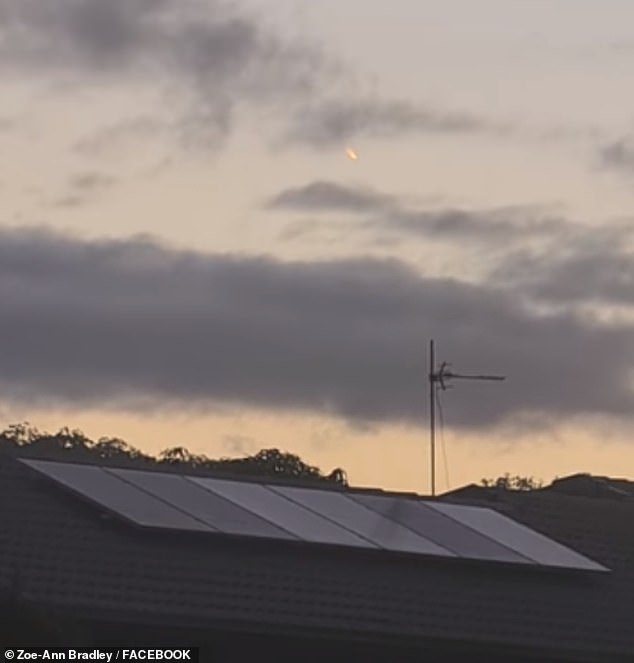 Ms Bradley captured the image (pictured above in orange) before posting on a local community page, where a host of explanations followed

Screens in cars are getting even bigger? Is it safe?

Support for Scottish independence soars to 58% in new poll