Woman, 22, who went missing for a week turns up 4,500km away after disappearing from her home with her beloved Maltese terrier

A young beauty therapist who went missing almost a week ago has been found 4,500km away from home in Western Australia, with just her car and beloved dog.

Isobel Bryne, 22, went missing from her home in Avoca Beach on the NSW Central Coast about 12:30pm last Tuesday and was found in Broome.

Police understand she may have driven there through Queensland and the Northern Territory.

Her distraught family raised the alarm on Saturday, describing the young woman’s mysterious disappearance as ‘out of character’, prompting a frantic search. 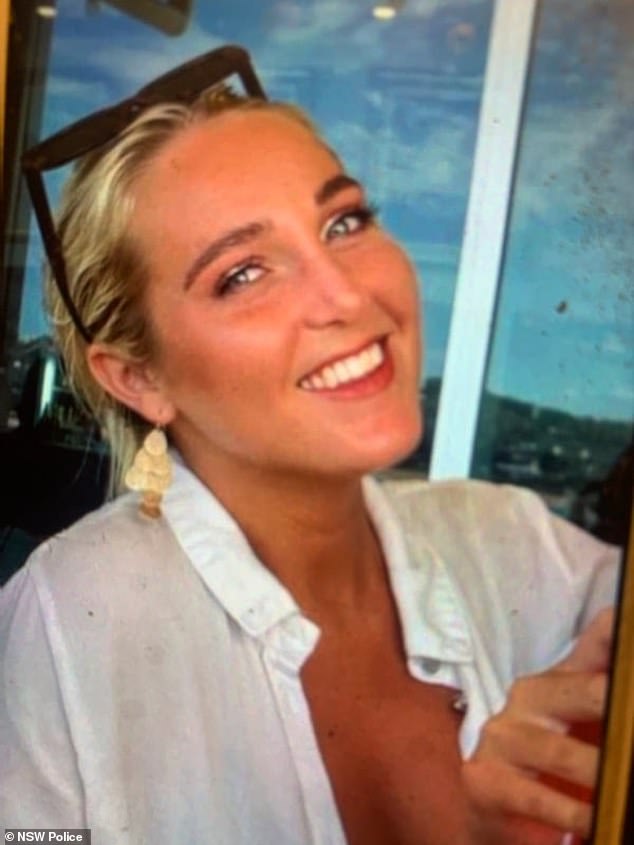 Isobel Byrne, 22, (pictured) was last seen at a home on Baronga Road in Avoca Beach on the NSW Central Coast almost a week ago

Concerned family members raised the alarm on Saturday, describing Isobel’s disappearance as ‘out of character’. Pictured: Avoca Beach on the NSW Central Coast where she is from

Police previously stated the 22-year-old was likely travelling with her beloved Maltese terrier in a blue Holden Barina she had left home in.

On Monday, Brisbane Water Police announced they had located the beauty therapist 4,500 kilometres from her home on the west coast.

‘Following inquiries, the woman and her dog were located safe and well at Broome, Western Australia, about 2.30pm today’, a police statement read.

‘Police would like to thank the media and the community for their assistance.’ 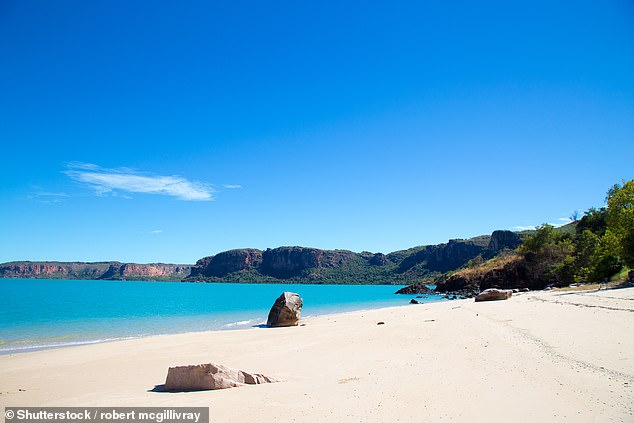 Ms Bryne worked at the Face On Beauty and Makeup Studio at Erina on the Central Coast, with an employee posting a since-deleted tribute to the missing woman.

‘Firstly, thank you for all your heartfelt messages that have been bombarding our social media pages regarding Isobel,’ the post on Facebook read.

‘As you can imagine all the staff and myself were distraught.’