Mystery buyer who paid £13m for a David Hockney masterpiece

A David Hockney painting auctioned off for nearly £13million by the Royal Opera House to help it survive the pandemic was secretly bought by its billionaire chairman.

The Covent Garden institution was forced to sell the portrait depicting its former chief Sir David Webster as it faced ‘the biggest crisis in its history’ due to loss of revenue.

But the painting is set to stay at the historic London venue after it emerged chairman David Ross was the unknown bidder who bought it for £12.8million last month.

Carphone Warehouse co-founder Mr Ross did not tell his staff at the Royal Opera House what he was planning, but reportedly wanted to stop the Hockney falling into the hands of a private collector. 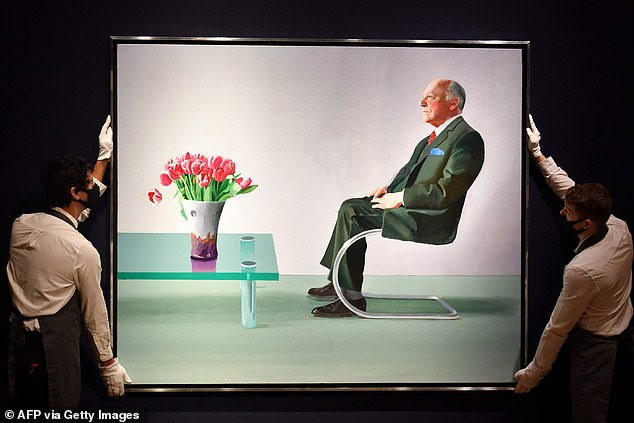 The Covent Garden institution was forced to sell the portrait depicting its former chief Sir David Webster as it faced ‘the biggest crisis in its history’ due to loss of revenue. Pictured: The painting in October 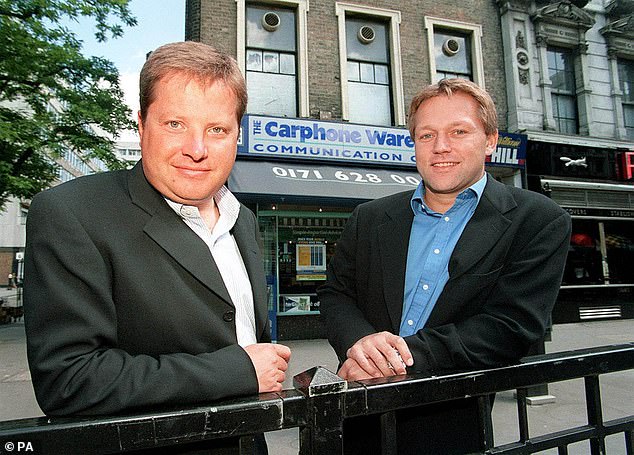 Mr Ross, who was appointed chairman in July, told The Daily Telegraph: ‘As the chairman of the Royal Opera House and the National Portrait Gallery I care deeply about the arts being as accessible as possible and their educational value.

‘So, I decided to participate in the auction to secure the painting for the British public.’

The 1971 painting depicts Sir David Webster, who ran the Royal Opera House from 1945 to 1970, and was commissioned for the ROH.

The portrait will be reinstated at its original home, before being moved to the National Portrait Gallery in 2023. 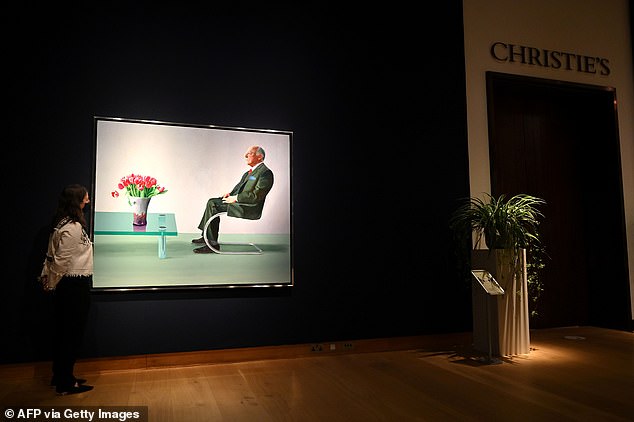