‘Africa shouldn’t be considered a trend’: Naomi Campbell says people have had the ‘wrong perception’ of the continent in the past as supermodel speaks out at Arise fashion week in Nigeria

Naomi Campbell has said people haven’t given Africa the credit the continent deserves when it comes to creativity.

The 50-year-old model, who lives in London, explained she was going to attend Arise Fashion Week in Lagos, Nigeria, by phone but felt the need to attend in person to raise awareness of the work of young, African designers.

The supermodel told The Observer that her appearance at the showcase of thirty under-30s collections at the show would help the young designers to gain global recognition at Fashion Week events around the world.

Naomi explained she doesn’t want Africa’s representation to just be a trend saying: ‘There has, in the past, been the wrong perception about the continent and the creativity that comes out of it. 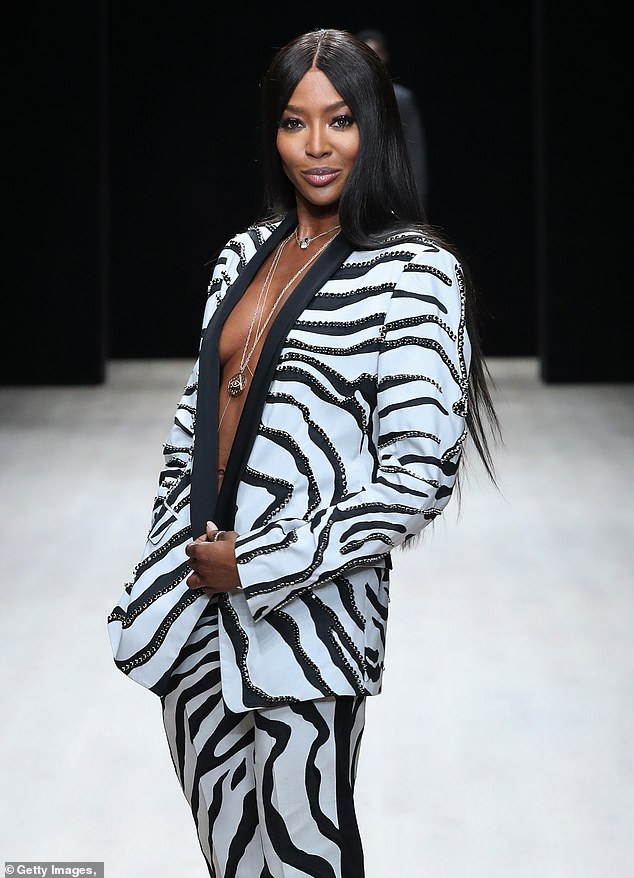 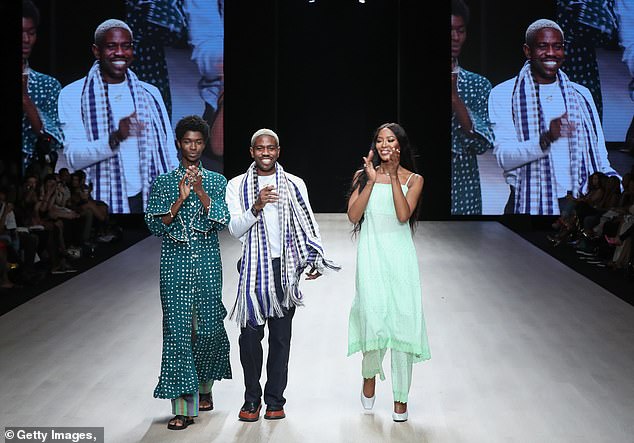 Naomi who was initially going to attend the style show by phone, said people have had the wrong perception of Africa in the past. Pictured: Designer Kenneth Ize and Naomi Campbell

‘Right about now, everyone’s kind of got it, finally – for example, that Nigeria is one of the biggest emerging markets with the under-30s, so everyone is looking in this direction. But we don’t want Africa to be considered as a trend.’

Stars including musician Wiz Kid and Vogue editor Edward Enninful were also among attendees at the style event.

Naomi said supporting African designers’ innovation and sustainability is a way of helping to push the fashion industry into positive change.

She added: ‘These designers are finally getting the notoriety they deserve – and they are going to keep their notoriety.’

The model, who has been campaigning for diversity within the predominantly white dominated industry for decades, describes the sudden desire for brands to improve their representation following the Black Lives Matter movement as ’embarrassing’.

She admits to not expecting a global campaign to be necessary for change to take place. 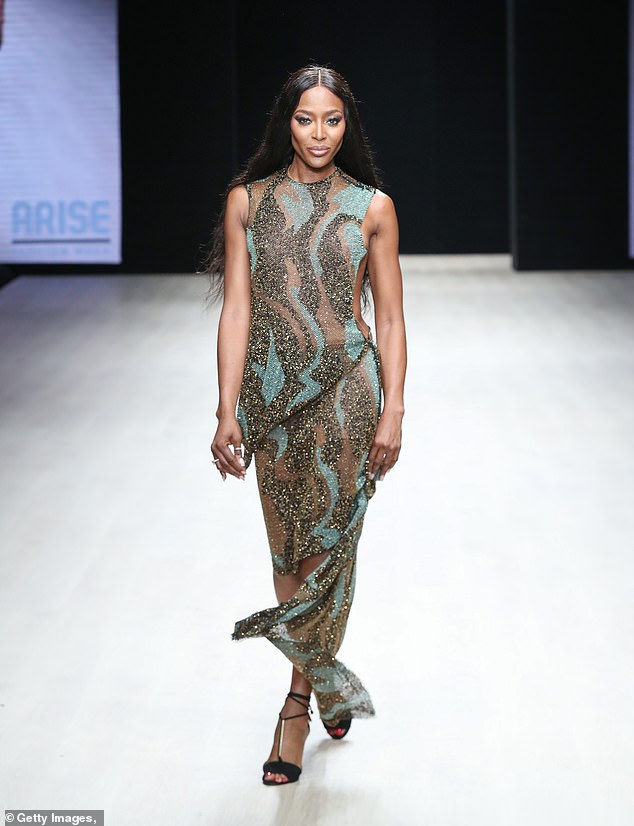 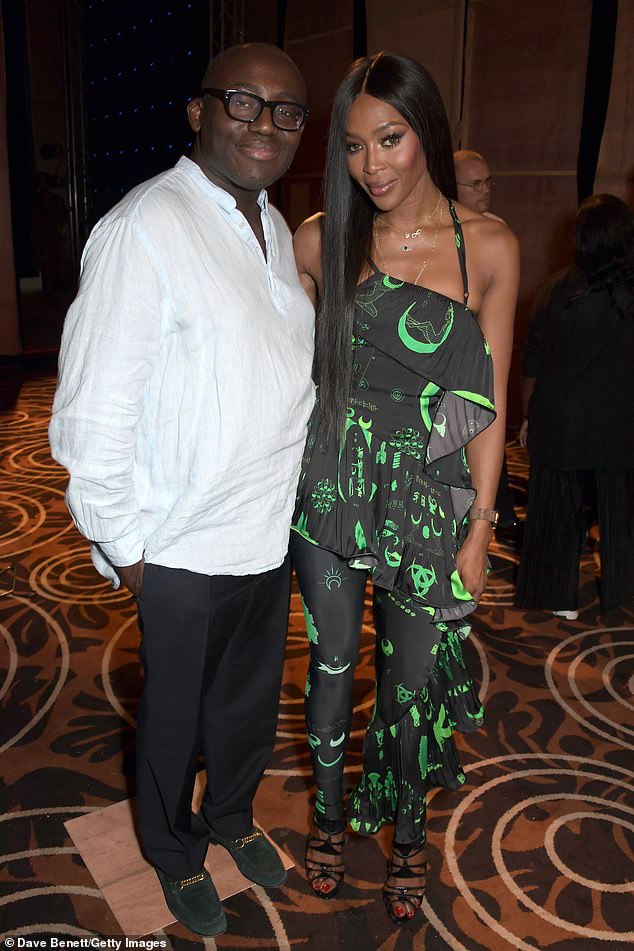 She explained her decision not to take part in discussions surrounding the move have come from feeling ‘insulted’ by the sudden agenda, having spent years trying to spark change.

However, Naomi says she’s excited to see the global youth having a voice to demand what they want.

Boasting almost 10 million followers on Instagram, the model has been praised for sharing scenes from Arise Fashion Week on social media.

Making full use of her platforms, she has also spent lockdown filming for her YouTube show No Filter with Naomi.

Putin mourned the death of the Kremlin official announcer