Naomi Campbell with a men’s look at the Balenciaga Summer 2022 show.. Photos

After participating in a number of fashion shows during Milan and Paris Fashion Week, international supermodel Naomi Campbell appeared on the red carpet for the Balenciaga Summer 2022 collection, which was held this week, according to the British newspaper, “Daily Mail”. 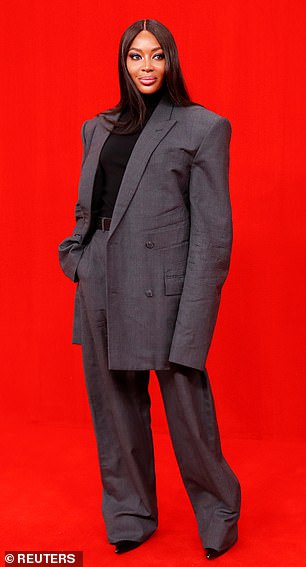 “Karl by Karl” fashion collection to commemorate the late designer, suitable for both men and women 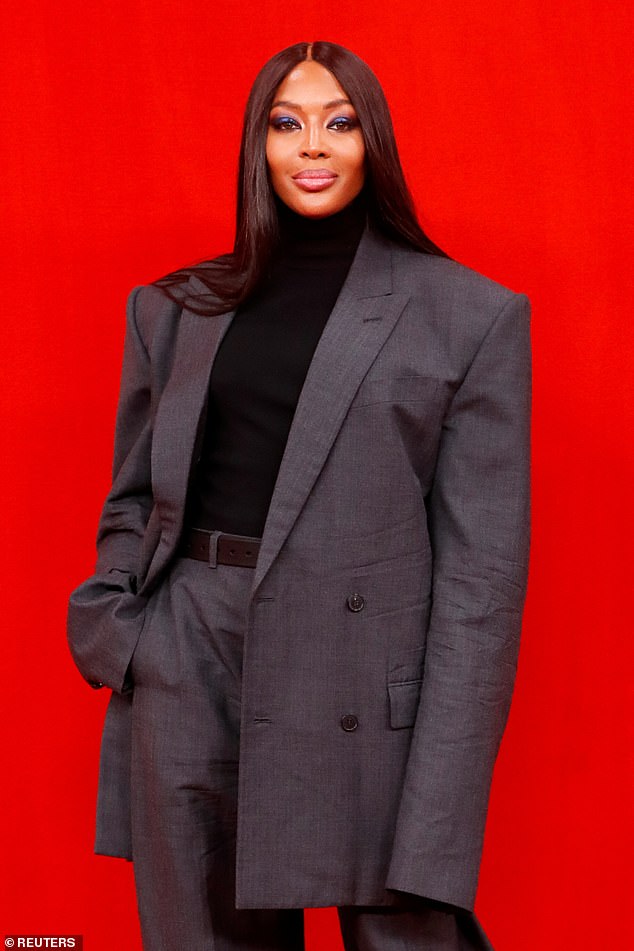 And the famous model, aged 51, appeared in a men’s look through a gray suit, but she looked, as usual, very attractive. In general, her look was different, featuring a magazine-print raincoat, and a fedora hat. fedora huge. 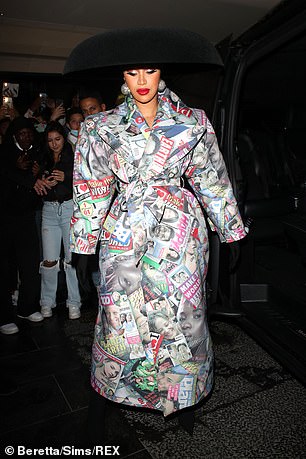 This comes after international supermodel Naomi Campbell drew attention – earlier – during her brilliance at a party. Vogue in a Palais GallieraOn the sidelines of Paris Fashion Week.

Naomi was the epitome of sophistication as she appeared in front of the cameras outside the show celebrating the centenary of the famous fashion magazine, and Naomi Campbell wore with her black dress, black and silver high heels, and a matching clutch bag, to finish her look with elegant earrings. 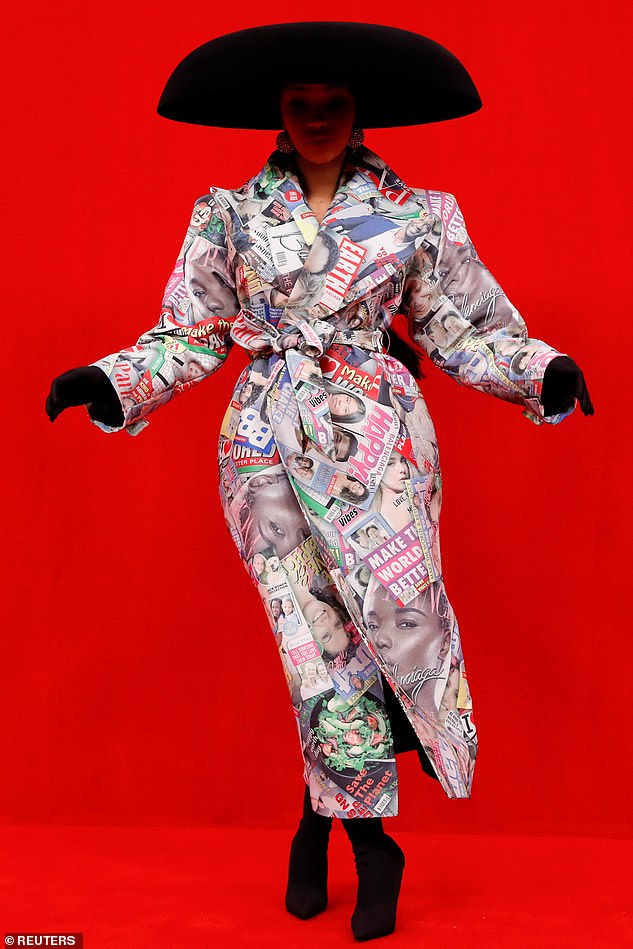 Childhood is the stage of establishing a normal child, and it is natural to notice some annoying features that...

“Karl by Karl” fashion collection to commemorate the late designer, suitable for both men and women

He left our world, but he was able to immortalize his name in the world of fashion with his...

Nor in imagination.. A yoga lesson on a British train decorated with trees to entertain travelers.. Pictures

Passengers of the Heathrow Express train, in London, had a unique experience where during one of its journeys the...

It cost a lot.. a royal fan who transforms her wardrobe to match Kate Middleton’s outfits.. Photos

Kate Middleton, the Duchess of Cambridge, has a wardrobe full of designer signatures with some couture coats and dresses...

Types of men, don’t marry them… the narcissist and the most dangerous negative

Love often pushes us to accept qualities in a life partner that cannot be accepted in anyone we deal...

Despite positive data, it is too early to lower our guard, says Fauci

MATCHING Elegance.. Amal and George Clooney at the premiere of The Tender Bar