The Italian team Napoli achieved a valuable victory over its guest Cagliari, by two goals, in the confrontation that took place between them this evening, Sunday, at the “Diego Armando Maradona” stadium, as part of the sixth round of the Italian League competition for the current season 2021-2022.

With this result, Napoli enhances its lead in the Italian league standings, after raising its score to 18 points, two points ahead of Milan, the second place with 16 points, while Cagliari came in the nineteenth and penultimate place with only two points.

Napoli leads the Italian league with 18 points from 6 victories, achieving the full mark in the competition this season.

The Naples club was keen to honor the captain of the team, Lorenzo Insigne, on the occasion of reaching the 400th match in his career with the South team in all competitions.

Naples club officials presented a commemorative shirt to Captain Insigne bearing the 400th number, which is the number of his participation with the Italian team in various tournaments, before the start of the Naples match and its guest Cagliari. 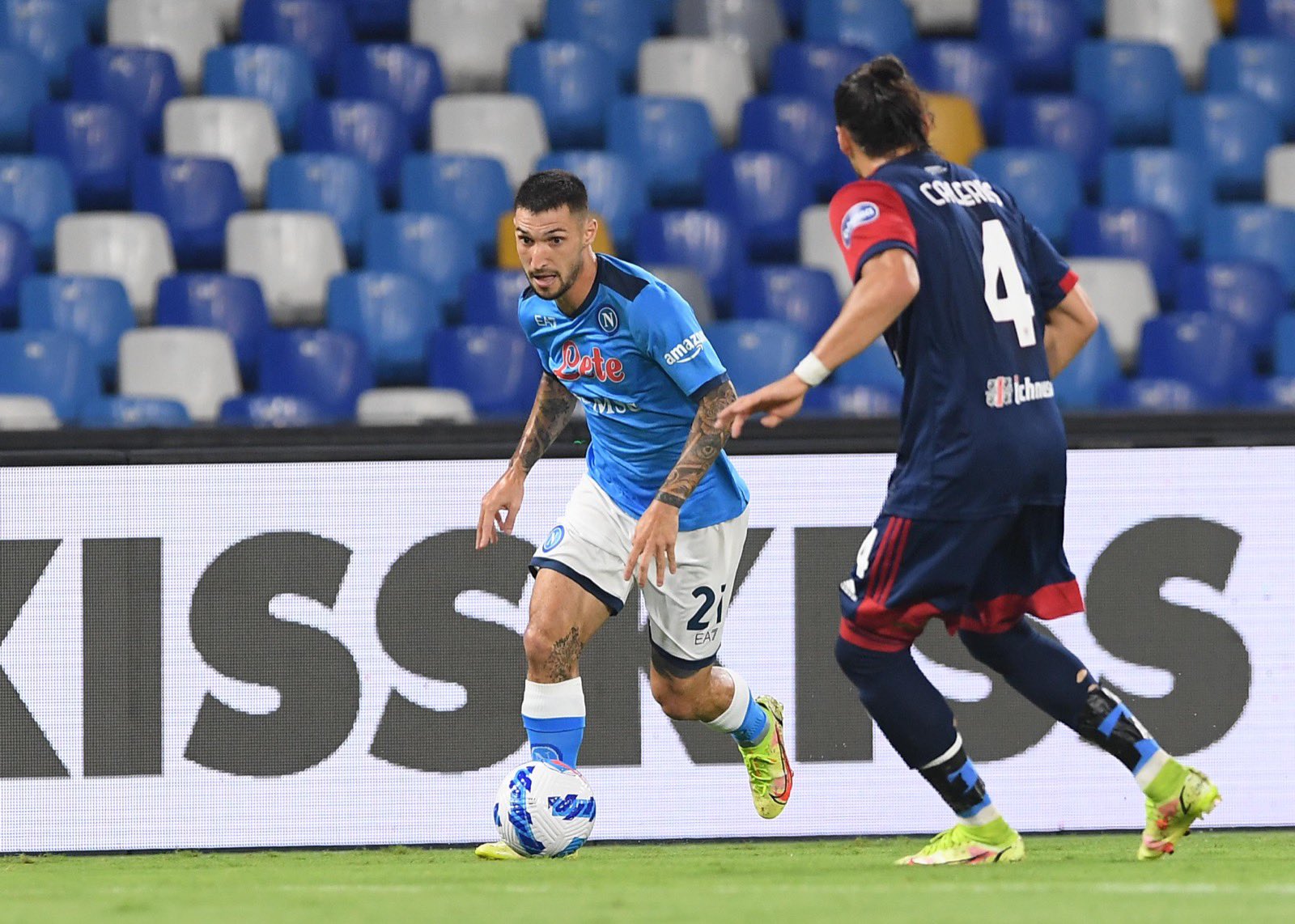 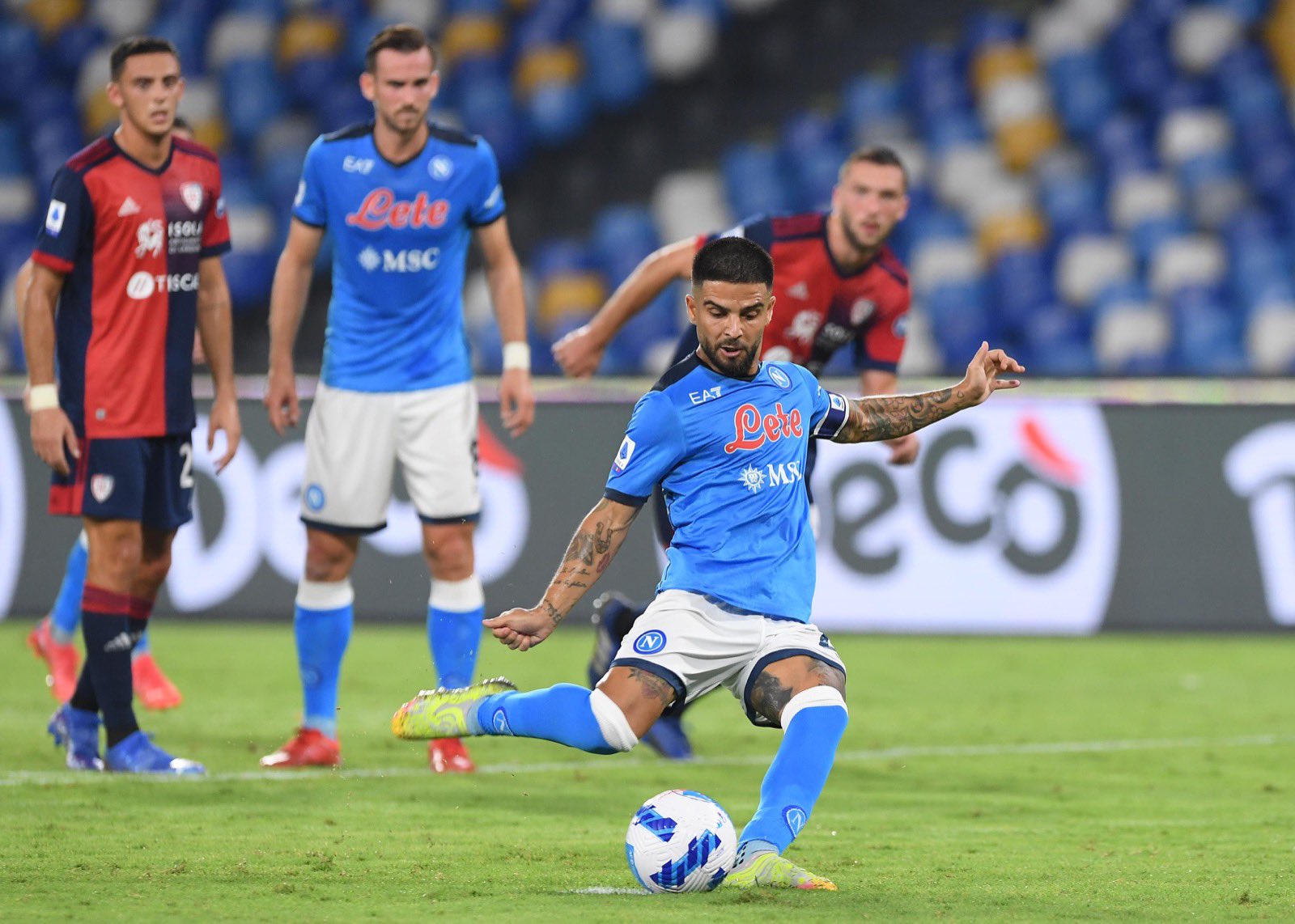 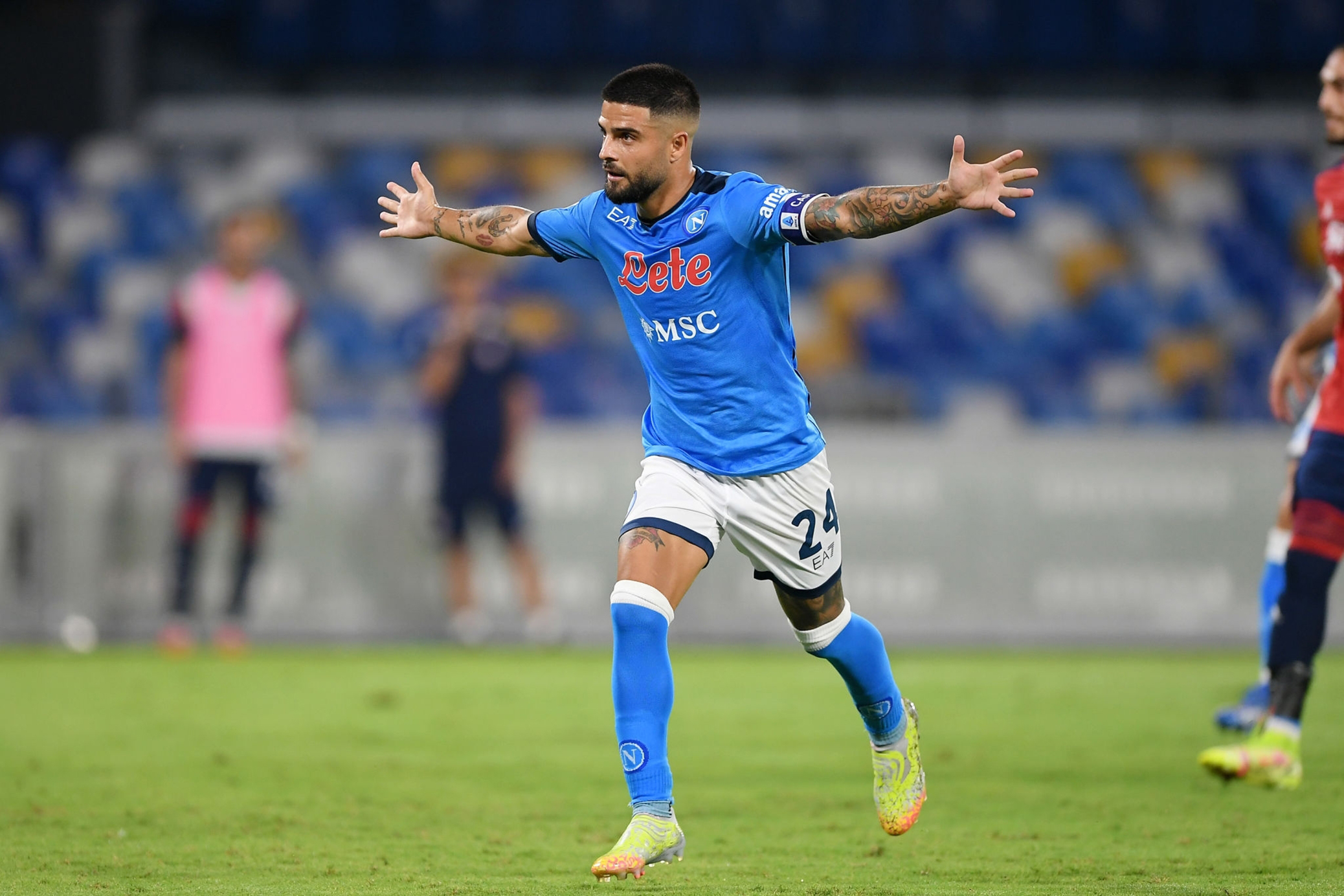 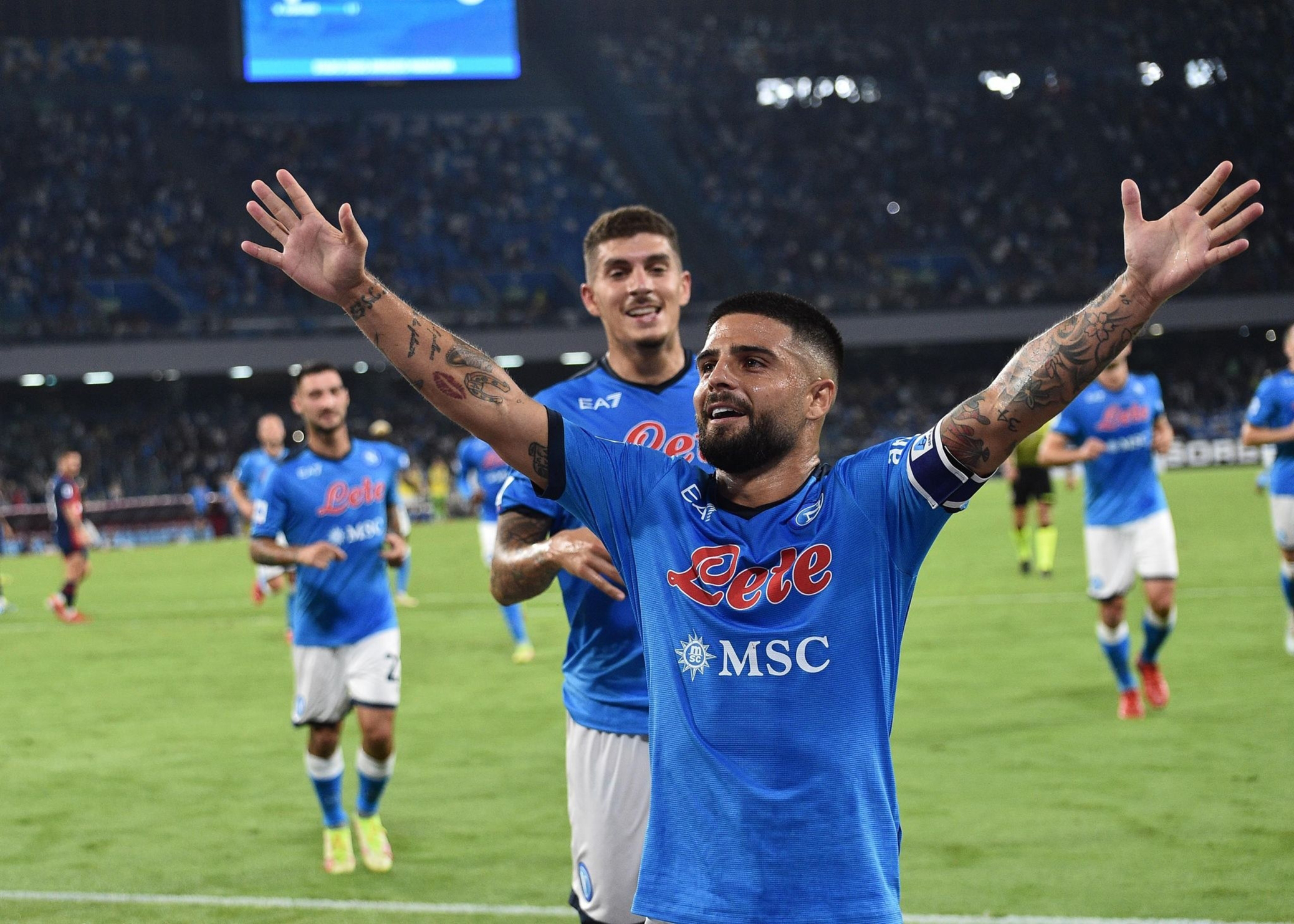 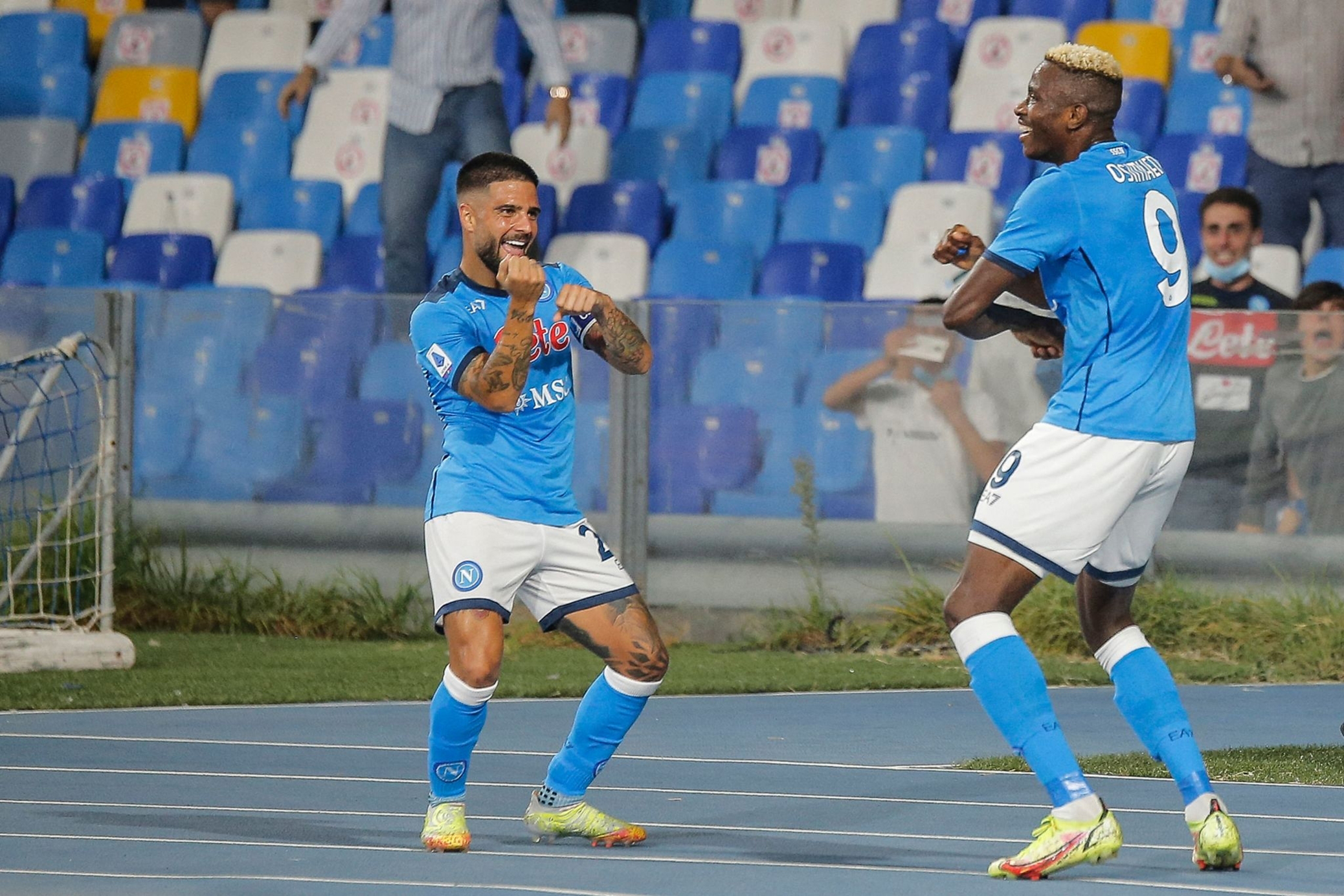