This two-Test series against New Zealand is a bit of a restart for England after losing the last three games in India in such alien conditions.

At the same time, they mustn’t just write off what happened on those turning pitches in Chennai and Ahmedabad.

The feeling England must recapture is the one they took with them after winning that first Test in India against all the odds. They scored big first-innings runs in that game, which is the template laid down by Chris Silverwood when he took over as head coach in late 2019, and took control of the match.

The tour then unravelled against India’s spinners, but that doesn’t mean the template should change.

England also have to learn from what has happened with their rest-and-rotation policy.

I completely understand the need to look after the players’ wellbeing in a time of Covid and bubble life, and I applaud England managing director Ashley Giles and Silverwood for their stance.

But there have been one or two moments over the past year when it has all seemed a bit too well-planned for comfort.

Ideally, you don’t want to stray too far from the basic wisdom of turning up to a venue, assessing the conditions and picking your best team accordingly.

So, yes, plan for the future. Have a good look at a top three of Dom Sibley, Rory Burns and Zak Crawley. Work out who your second spinner is behind Jack Leach. Decide what kind of bowlers you want to take to Australia this winter.

But at the same time, make sure you pick the best team for the game in front of you. Winning matches has a way of breeding confidence. And it means you don’t have to be too intricate with your planning. 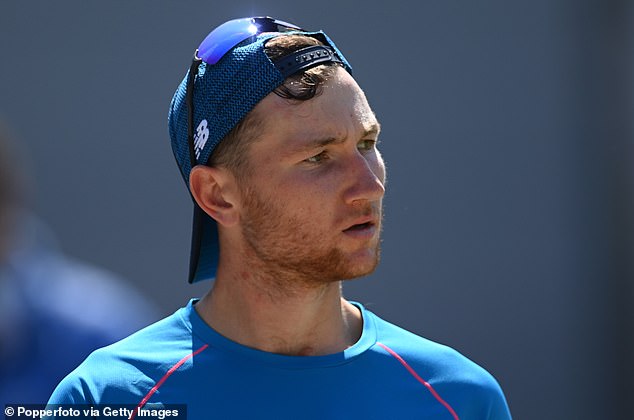 If I were Chris Woakes, for example, I think I’d be on the phone to Silverwood and Joe Root to point out that I don’t really need to rest right now because I hardly played any cricket over the winter.

And for all the talk about hardly bowling Jimmy Anderson and Stuart Broad in the same Test over the winter, in England they are still my go-to men with the Dukes ball, especially with Jofra Archer injured. Sometimes, selection can become too clever. Let’s not be afraid to get back to basics.

I think generally the public understand that these are special circumstances, so someone like Jos Buttler is resting at the moment. And it also gives Root the chance to look at a few other names to add to the mix.

James Bracey looks a well-organised player, with a good tempo to his batting, though he will be out of position at No 7, and one of the challenges he will face is the scrutiny.

If you drop a catch for Gloucestershire, not many notice. Put down Kane Williamson on nought in a Lord’s Test, and the error gets magnified.

Ollie Robinson looks like a Gus Fraser-type of bowler to me — he hits the top of off and gives very little away. Craig Overton has added a yard of pace, and seems to be combining accuracy with speed.

But while England are looking at these guys now in a series they will want to win, they do need to keep one eye on the future. It’s a tricky balancing act.

In that respect, I was impressed with what I saw from Saqib Mahmood in the Roses match at Old Trafford the other day. He was quick and aggressive, and when the ball got older, he found reverse-swing. That’s just the kind of bowler I’d like to have in Australia. 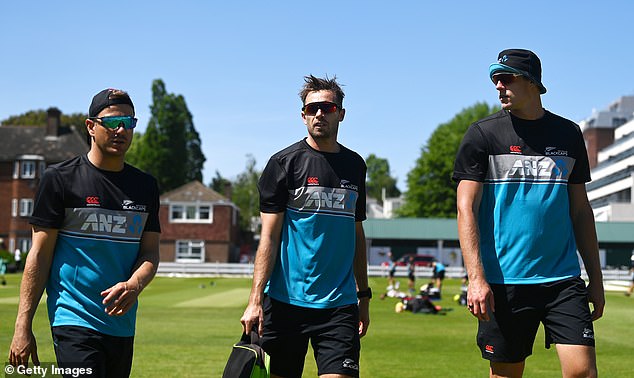 As for New Zealand, I once described them when I was captain as ‘pains in the backside’. But at some stage you have to say that all these cliches — ‘dark horses’, ‘punching above their weight’ — become meaningless.

They’re a team that always do well in World Cups, they went No 1 in the Test rankings not long ago, and they’re about to play in the World Test Championship Final against India. They play with a smile and there’s a lot to like about them.

But they’ve also got to get the balance right between beating England and preparing for India. One thing both teams will know is that this is a Lord’s Test match, and whatever else is going on, that’s still something to be cherished.

Six in 10 Americans support the idea of vaccine passports, Republicans likely to oppose

100 deadliest days for teen drivers: What parents need to know