“NATO” comments on Russia’s withdrawal from the “open sky” treaty 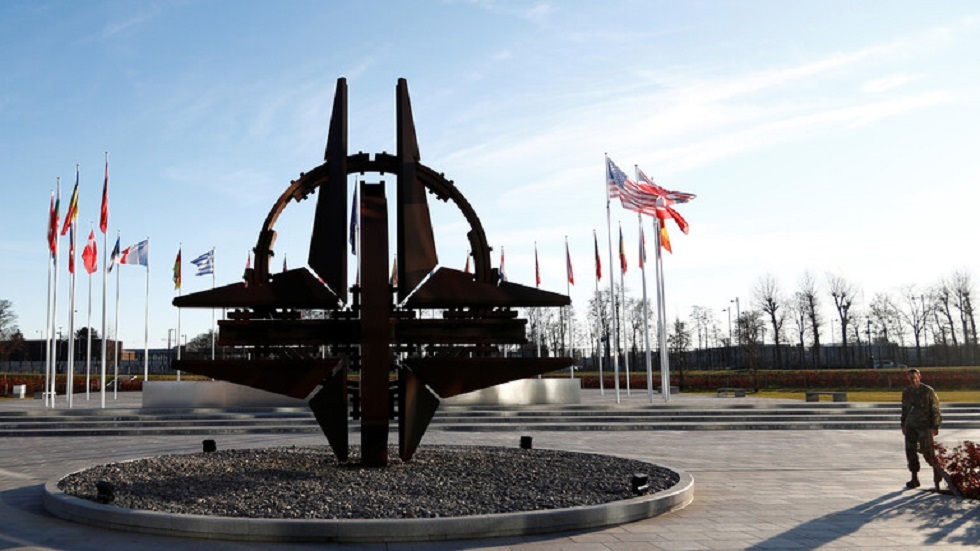 The Deputy Official Representative of NATO, Peres Casalit, confirmed that after Russia’s decision to withdraw from the “Open Skies” treaty, the “NATO” allies remain committed to dialogue with Moscow on arms control.

He said, “All NATO allies remain committed to arms control, disarmament and non-proliferation, and this is essential to our security, and the allies will continue to consult closely on future arms control, and we remain open to dialogue across the NATO and Russia Council on risk reduction and transparency.” “.

The Russian Foreign Ministry announced the launch of the procedures for withdrawing from the “Open Skies” treaty, noting that after the United States withdrew from the treaty, “the interests of the participating countries that were reached upon the conclusion of the treaty were imbalanced,” and Moscow’s partners in the treaty did not support the Russian proposals to preserve their viability. For application in new conditions.

The treaty was signed in 1992, and became one of the confidence-building measures in Europe after the Cold War, which allowed member states to collect information about each other’s forces and military activities.

Last May, US President Donald Trump announced his country’s withdrawal from the treaty, citing “repeated Russian violations and using the treaty as a tool for military pressure,” while Russia has repeatedly denied US allegations of violating the treaty.

How To Date Multiple Women – From The Creators Of Tao Reviews