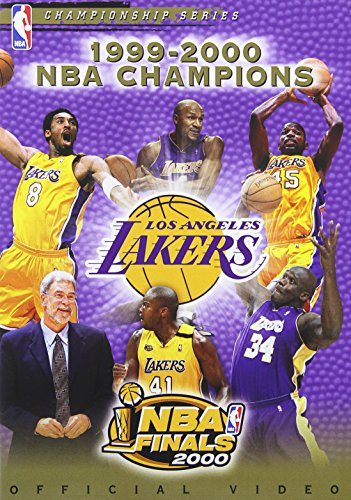 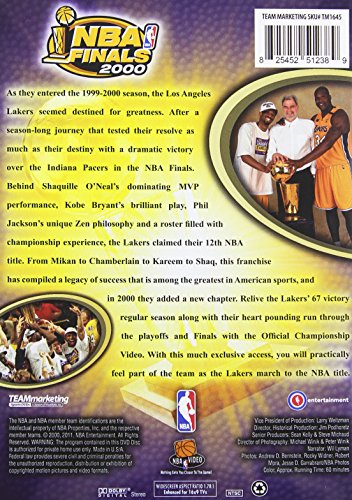 As they entered the 1999-2000 season, the Los Angeles Lakers seemed destined for greatness. After a season-long journey that tested their resolve as much as their destiny with a dramatic victory over the Indiana Pacers in the NBA Finals. Behind Shaquille O Neals dominating MVP performance, Kobe Bryants brilliant play, Phil Jacksons unique Zen philosophy and a roster filled with championship experience, the Lakers claimed their 12th NBA title. From Mikan to Chamberlain to Kareem to Shaq, this franchise has compiled a legacy of success that is among the greatest in American sports, and in 2000 they added a new chapter. Relive the Lakers 67 victory regular season along with their heart pounding run through the playoffs and Finals with the Official Championship Video. With this much exclusive access, you will practically feel part of the team as the Lakers march to the NBA title.

Children represent more than 1 in 4 weekly cases of covid-19 in the US, reports group of pediatricians | Video