The Bucks welcomed back Khris Middleton after he sat out eight games with coronavirus while James was out for his eighth match with an abdominal strain.

A pair of three-pointers from Middleton early in the fourth quarter saw the Bucks take a lead which they held until the final buzzer at the Fiserv Forum. 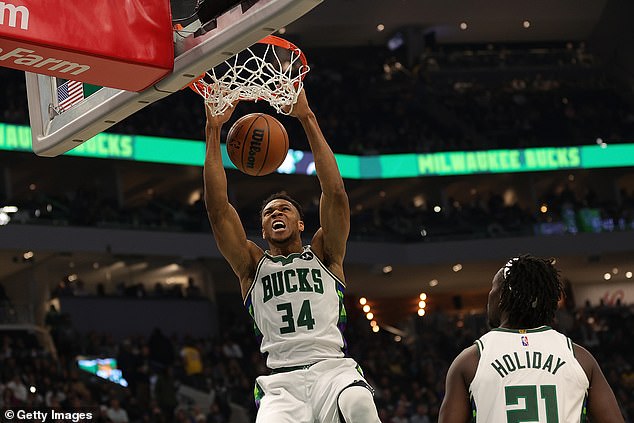 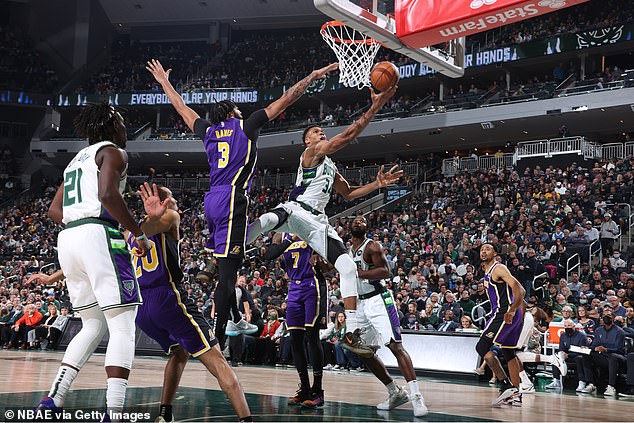 Four Brooklyn Nets players passed 20 points in a 109-99 win over the Cleveland Cavaliers.

James Harden led the way with 27, LaMarcus Aldridge had 24, Kevin Durant 23 and Patty Mills 21 as the Nets bounced back from their loss to Golden State Warriors and improved to 11-5 on the season.

The purple patch for the Phoenix Suns continued with a 105-98 victory over the Dallas Mavericks securing their 10th win in a row.

Devin Booker scored 24 against the Mavericks who were without Luka Doncic through injury. 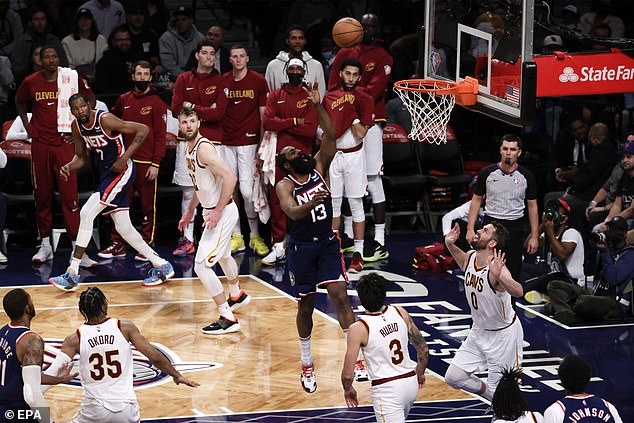 Elsewhere, the Atlanta Hawks’ strong home form continued after a 110-99 win over the Boston Celtics and Jimmy Butler notched up a triple-double with 31 points, 10 rebounds and as many assists in the Miami Heat’s 113-98 victory over the New Orleans Pelicans.

Luguentz Dort posted 34 points in a 101-89 win for the Oklahoma City Thunder over the Houston Rockets, the Rockets’ 13th straight loss, the Minnesota Timberwolves beat the Sacramento Kings 107-97 the Orlando Magic pipped the New York Knicks 104-98.

The Charlotte Hornets beat the in-form Washington Wizards 97-87, the Detroit Pistons defeated the Indiana Pacers 97-87 and the Chicago Bulls were downed by the Portland Trail Blazers 112-107. 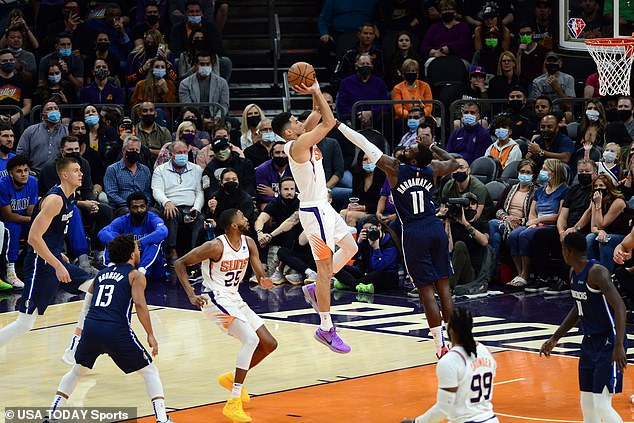 NBA: The definitive explosion of Ricky Rubio: all star and contract with a view to the ring?

NBA: The definitive explosion of Ricky Rubio: all star and contract with a view to the ring?