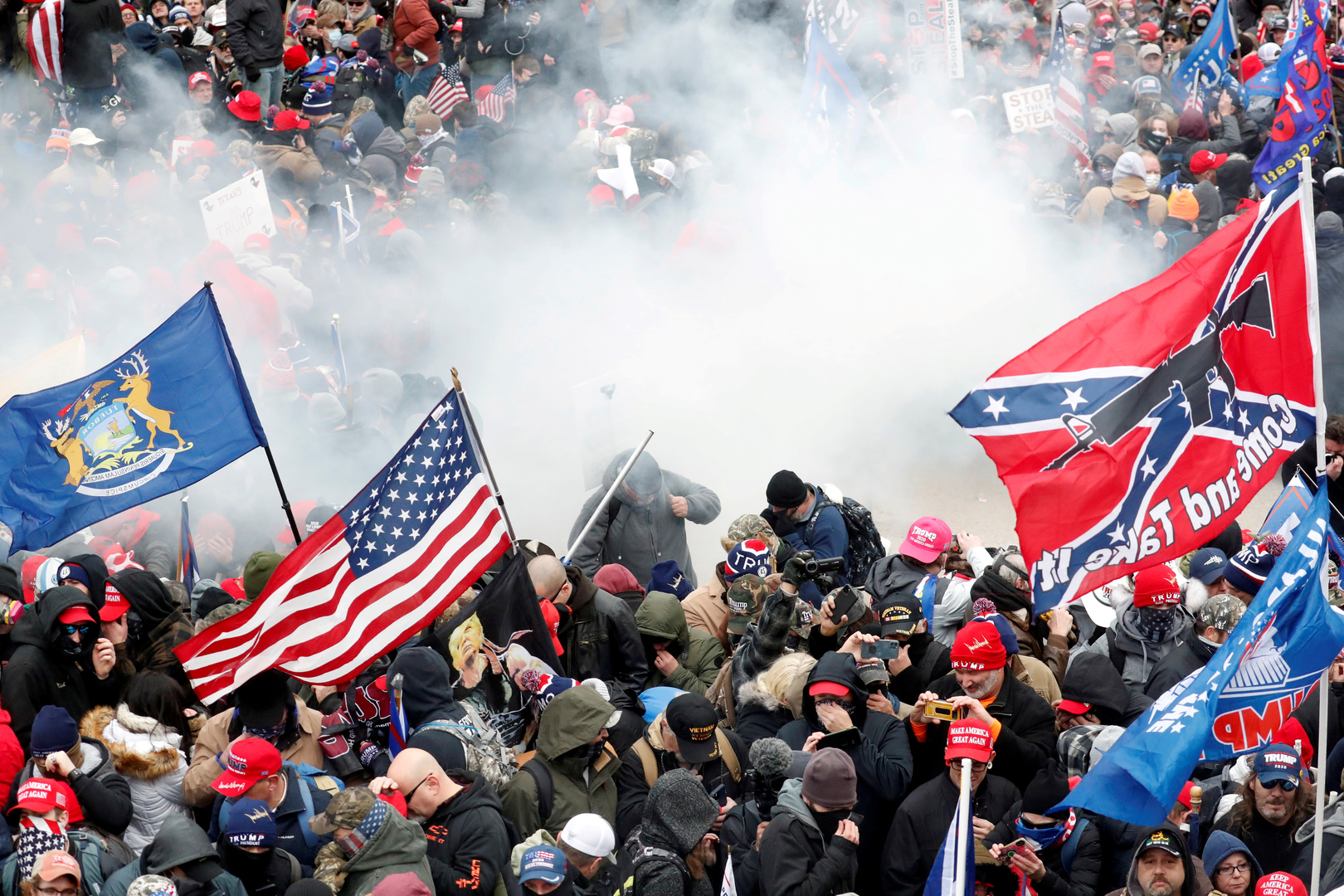 Jordan .. A father kills his two daughters in the southern desert and flees

The American NBC network reported that the FBI is investigating the possibility of funding governments or groups that stormed the Capitol building in Washington on January 6.

Sources told the network: “The office is investigating Bitcoin payments of $ 500,000 that seem to have been transferred by a French citizen to major right-wing figures and groups before the outbreak of the riots.

On the evening of January 6, supporters of outgoing President Donald Trump stormed Congress during a session to approve the results of the presidential election, which was won by Democratic candidate Joe Biden.

Police and special forces were able to clear the congressional building of the stormers to announce that lawmakers approved the results of the vote.

These unprecedented unrest led to the killing of 5 people, including a police officer and a woman who was shot dead by a member of the security services and 3 people who died due to “accidents that required urgent aid,” and 68 others were arrested, while Trump pledged after these events to carry out an organized operation. To transfer power.

‘My feet burn with pain if I go walking’: DR MARTIN SCURR answers your health questions