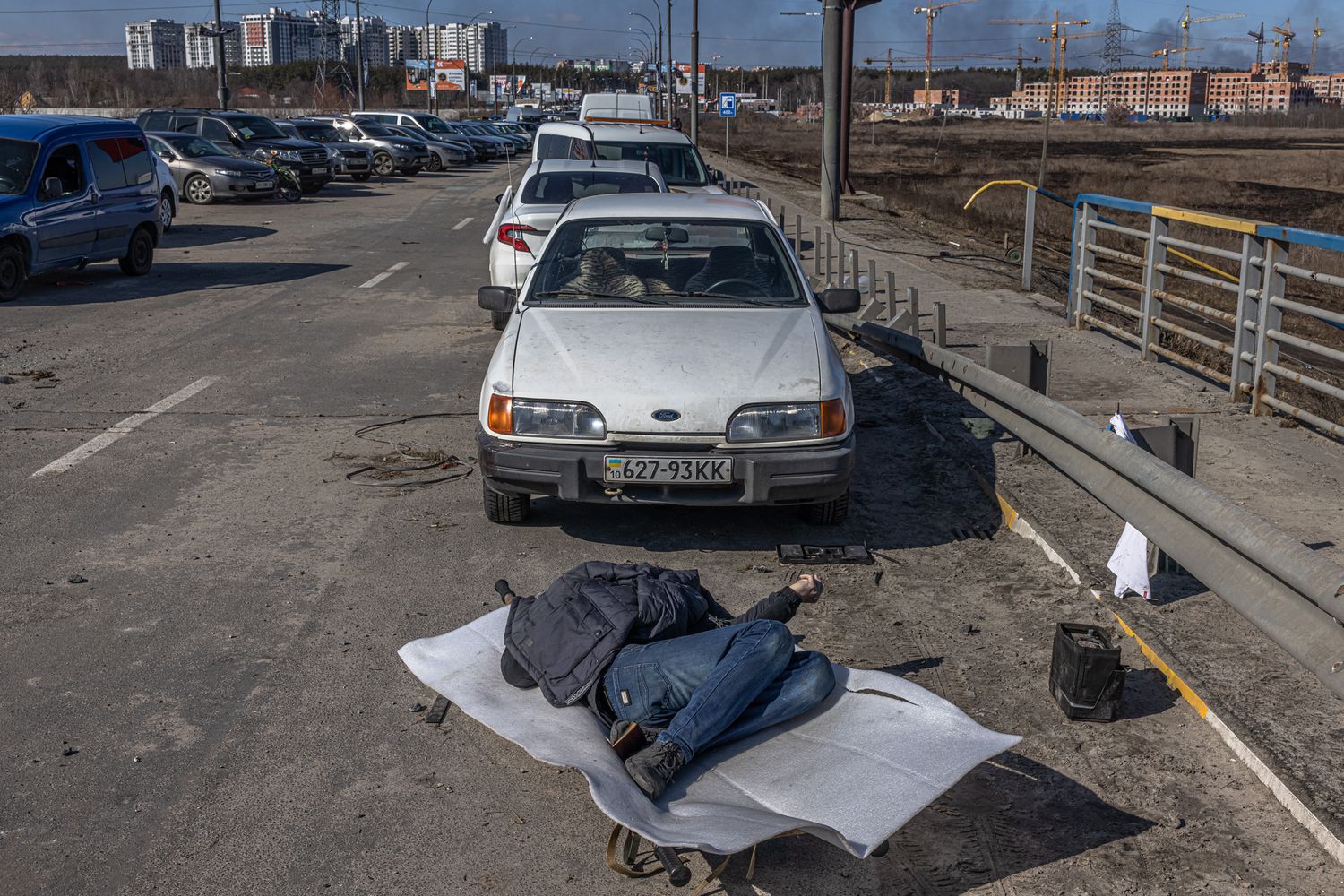 As Russian bombs devastate civilian lives in Ukraine, in open disobedience to the rules of war, any diplomatic initiative is to be welcomed, even when its results are as frustrating as Thursday’s meeting of the Ukrainian and Russian foreign ministers under Turkish patronage. The disagreement between the two ministers hardly gave the slightest hint of hope. Russian Minister Lavrov’s appeal that he should consult with his superiors, that is, with Putin, would open the door to a possible cooling off of the barbaric invasion, but it may be nothing more than a delaying maneuver while he hardens the offensive and awaits, and fears, the final attack on Kiev. Nor did Emmanuel Macron and Olaf Scholz’s subsequent conversation with Putin offer any results. The diplomatic effort to stop the war is failing in each of its attempts in the face of Putin’s intransigence and a merciless offensive that exposes Russia to a conviction for war crimes in cities like Mariupol, which is heading towards a human catastrophe.

In parallel, sanctions and energy dependence have given an unexpected turn to international relations. One of the most unexpected decisions has been the intention of the United States to ease the sanctions against Venezuela in exchange for securing the crude that it will stop importing from Russia. Relations between Washington and Caracas have been broken since the beginning of 2019, after the White House tried to force the fall of Nicolás Maduro and imposed severe sanctions on Venezuela. Among them is the embargo since April 2019 that prevents the South American country from negotiating its crude, Venezuela’s economic engine. the encounter, de facto, implies a recognition of the legitimacy of the Venezuelan authorities by Biden, who last week had extended the decree by which he described Venezuela as a dictatorship and considered Caracas as a threat to the security of the United States. Maduro, for his part, had expressed his support for Putin once the invasion began, but released two American prisoners after contact with Washington. The White House denies that it is an exchange. The war changes everything, but some axis changes deserve more explanation.

A species of poisonous spider arrives in the United States. Learn to identify it | Video

NBA: The most emotional and applauded gesture of Stephen Curry with a girl

NBA: The most emotional and applauded gesture of Stephen Curry with a girl