Netanyahu decides a comprehensive closure in Israel, starting from next Sunday 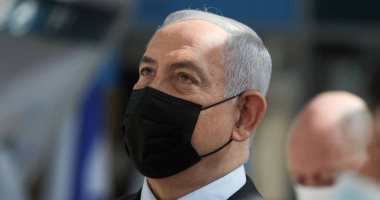 The Israeli newspaper “Yediot Aharonot” stated that the closure will be applied for a period of two weeks and may be extended for another two weeks unless the goal is achieved .

According to the plan, movement from the house will be restricted to a thousand meters and visits will be prevented. Trade and places of entertainment and entertainment will be closed, except for deliveries by mail.

Companies that do not receive an audience will operate in a limited way; As for public transport, it will operate up to 50%; Gatherings – up to 20 people in open spaces and up to 10 indoors; The education system will operate this time partially, and the restriction equation included a fear of the British boom.

And the Ministry of Health announced the discovery of four new cases of coronavirus in Israel. The announcement stated that three of the injured had returned from England and are in home isolation.