The senior staffers haven’t been identified and what was said haven’t been revealed, but someone found months’ worth of messages on Slack, which is an internal chat similar to AOL that many workplaces use.

Their immediate boss – vice president of original films marketing Jonathan Helfgot,  who was one of the people they criticized – was reportedly reluctant to fire them, according to Hollywood Reporter.

An insider told the outlet that Helfgot argued that it’s just employees venting, but he caved in to pressure from the company’s higher ups.

Bob Berney (left) and  Jonathan Helfgot (right) attend the ‘Gleason’ Los Angeles Premiere at Regal Cinemas L.A. Live on July 14, 2016. Helfgot Helfgot, who was one of the people they criticized – was reportedly reluctant to fire them, according to Hollywood Reporter

The company reportedly has a very transparent workplace environment, a source knowledge of the situation and the thinking of co-CEO Ted Sarandos told Hollywood Reporter.

‘If you vent [there], you do it very publicly,’ this person said. As for complaining in small groups, ‘Ted told me it’s a firing offense because it’s destructive to the fabric of the company.’

Netflix has a unique culture of transparency that’s outlined on their website and lists 10 core values with a bullet-point summary of each: judgement, communication curiosity, courage, passion, selflessness, innovation, inclusion, integrity and impact.

According to Netflix’s website integrity is described as ‘You only say things about fellow employees you say to their face.

‘This attribute is one of the hardest for new people to believe – and to learn to practice. In most situations, both social and work, those who consistently say what they really think about people are quickly isolated and banished.

‘We work hard to get people to give each other professional, constructive feedback – up, down and across the organization – on a continual basis. Leaders demonstrate that we are all fallible and open to feedback. People frequently ask others, “What could I be doing better?” and themselves, “What feedback have I not yet shared?”’ the website says.

A source who spoke to Hollywood reporter said the people who were fired were probably better off complaining about their bosses publicly; rather than on Slack.

Saint John, who was one of the bosses who the fired senior staffers complained about on Slack, became the first black person to be a top executive in Netflix after she left Endeavor in 2020 to join the company.

Before she worked at Endeavor in 2018, she held top positions at Apple and Uber.

She’s become a superstar in the profession and has given Ted Talks and speeches.

Netflix’s firing practices were a topic of a 2018 Wall Street Journal story that highlighted the company’s cut-throat style of business.

Superiors constantly ask themselves if they would fight to keep an employee. If the answer is no, the employee is let go, according to the report.

His reasoning, according the Wall Street Journal, was a different employee was better suited to handle the job as the company expanded internationally. 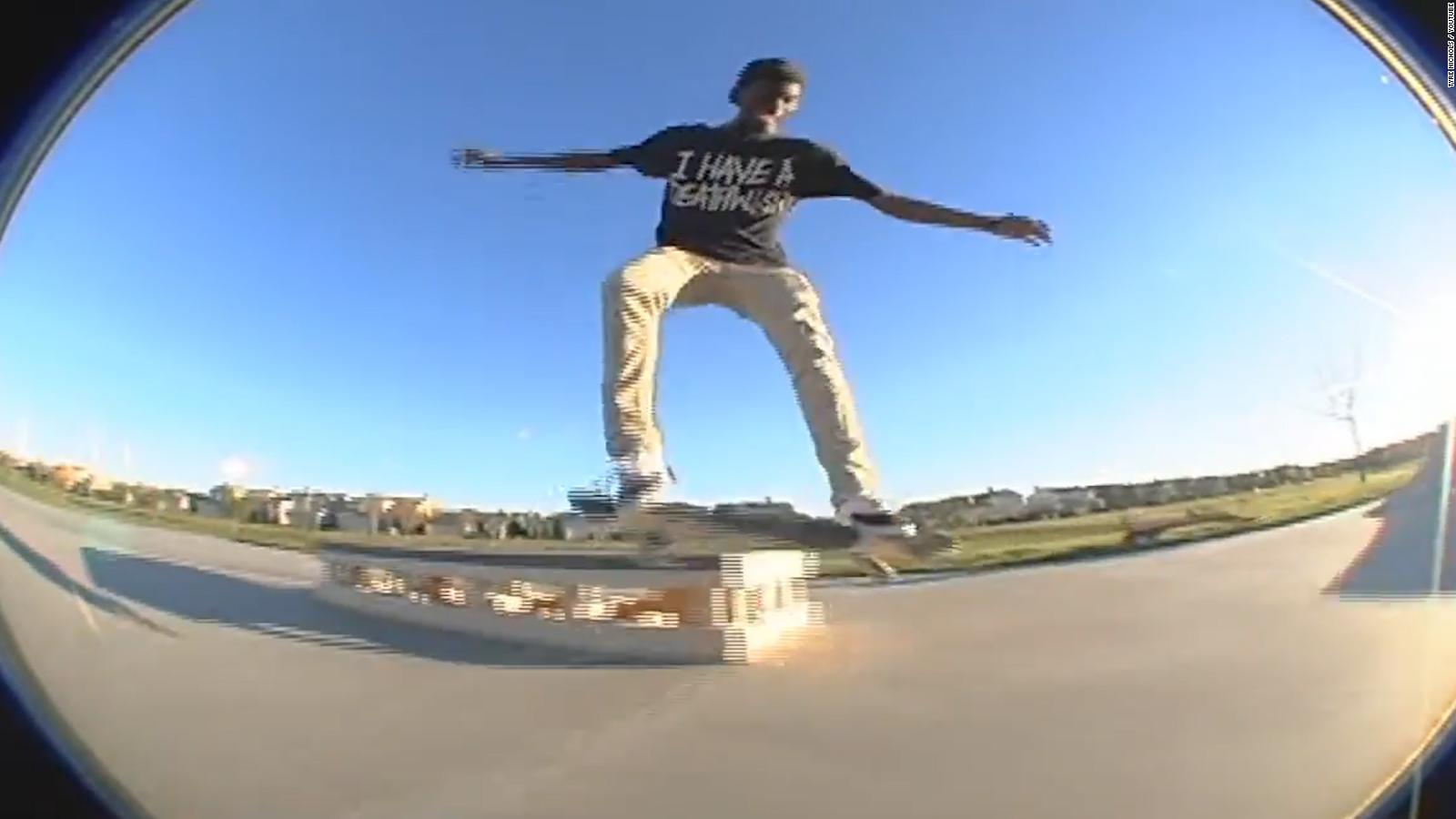