Khaled El-Bahi, Professor of Neurosurgery at Ain Shams Medicine, revealed that Dr. Samir El-Mulla, former head of the neurosurgery departments at Ain Shams Medicine, who died at dawn today, will be buried after the noon prayer at the Misr University for Science and Technology mosque, In the 6th of October City, he died at the University’s Suad Kafafi Hospital at dawn today, Monday. 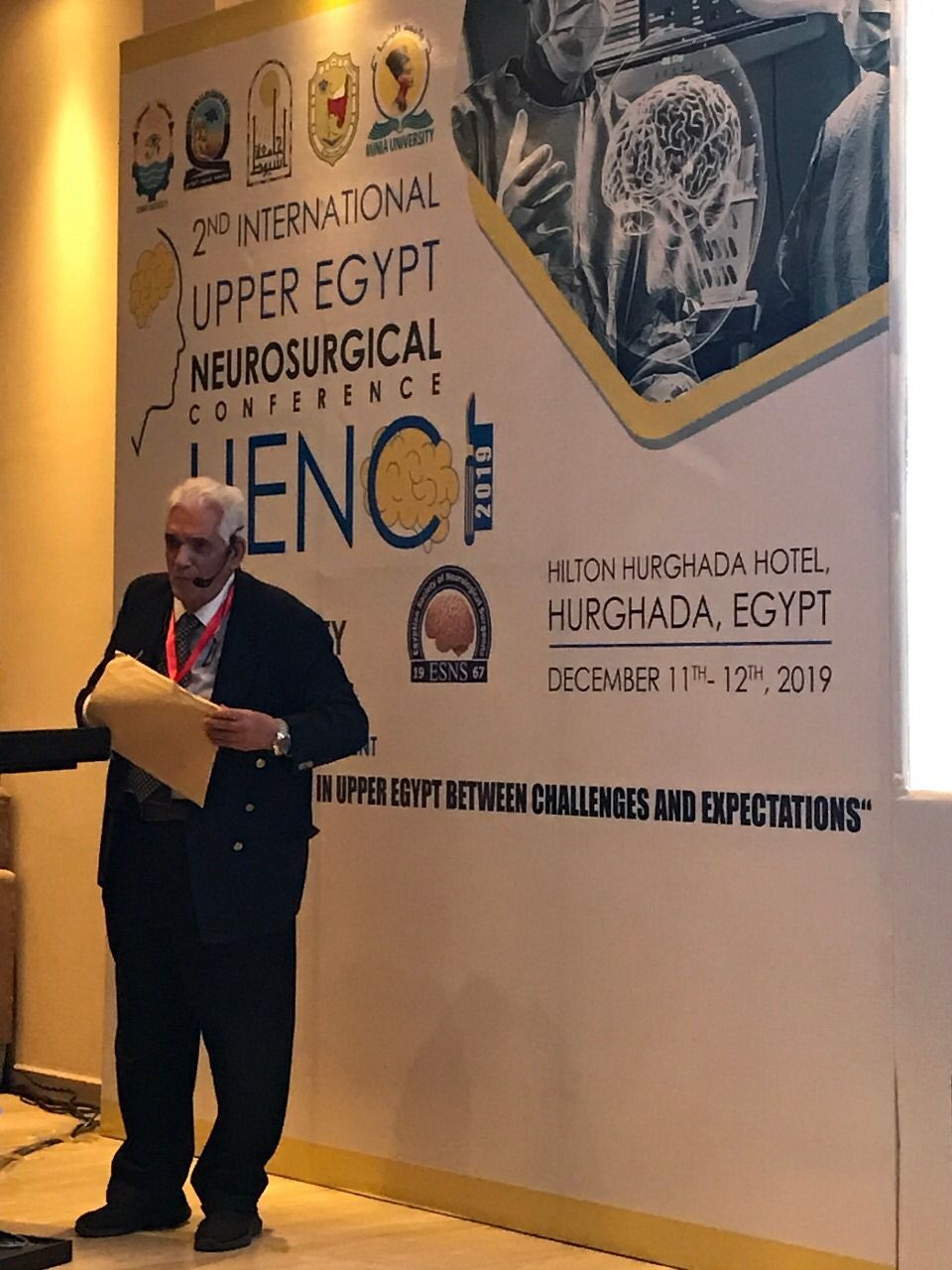 While attending a scientific conference

Dr. Khaled El-Bahi, colleague of Dr. Samir El-Mulla, said in an exclusive statement to “The Seventh Day”, that he was the former head of the committee for the promotion of assistant professors at the Supreme Council of Universities and the former head of the Department of Neurosurgery at Misr University for Science and Technology, and he has great credit for educating generations of brain surgeons. Neurology at Ain Shams University.

He indicated that a large number of his colleagues and students will attend the funeral prayer, who are grateful to him for their education.

He said that Dr. Samir El-Mulla is one of the first Egyptian surgeons to obtain the fellowship of the Royal College of Surgeons in England, and he has great hands in developing the Department of Neurosurgery at Ain Shams University, and he is also credited with helping his students travel abroad and obtain training and certificates in the United States of America and England. , Germany, and Japan, adding that his most important hobbies were acting, although this did not affect his scientific and academic activity and helping patients in university hospitals.