New Among Us Airship Map Playable on Switch Through Glitch 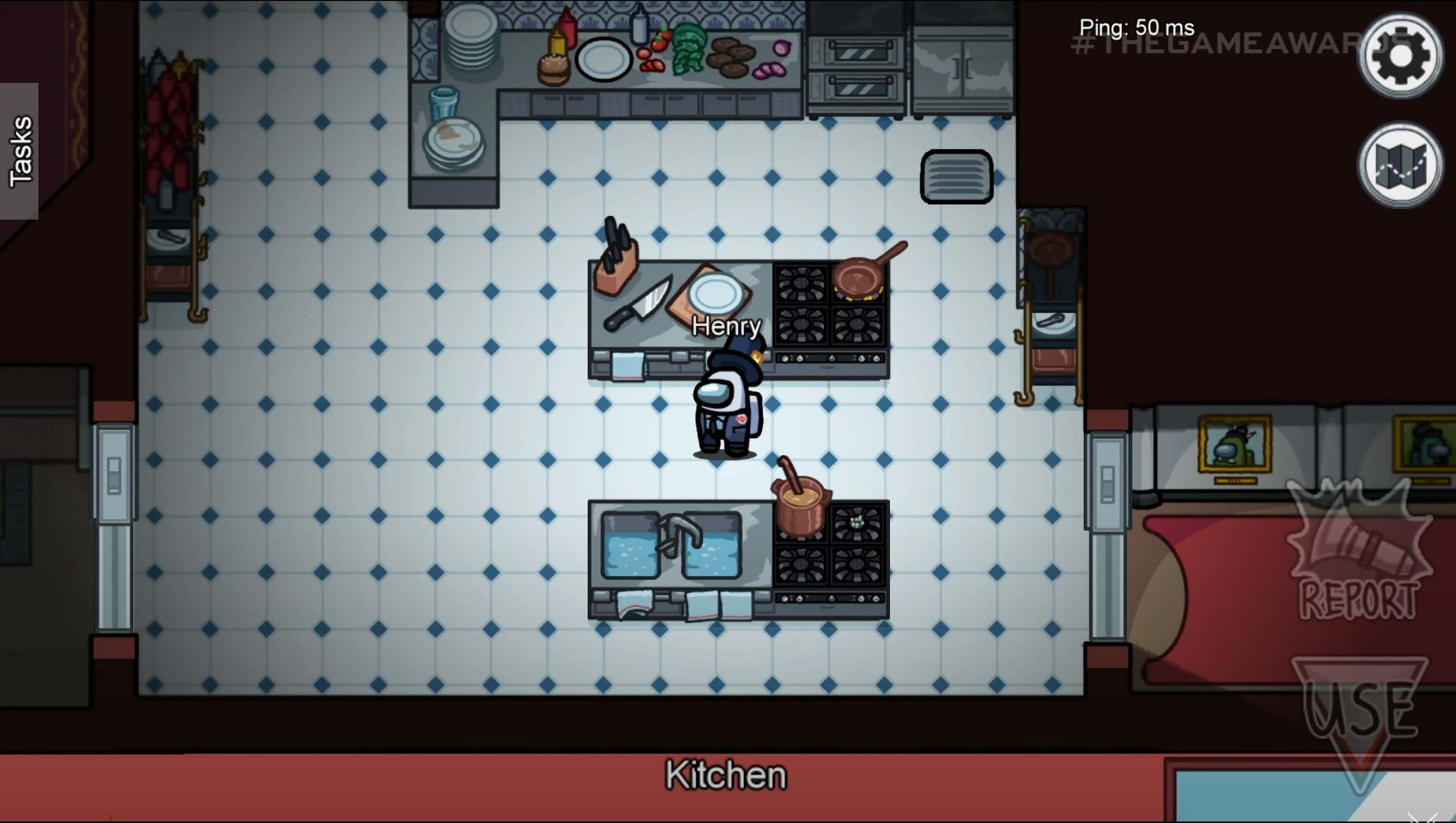 A glitch is letting Nintendo Switch Among Us players try the new Airship map early.

As we can see in this GameXplain video, there’s a trick Nintendo Switch players can use to tour the new map early, even though it isn’t necessarily in a playable state.

Here’s how to do it, step-by-step:

Given that the Airship map is currently scheduled for Early 2021, a lot of the new map is not feature-complete, and you may experience glitches when you’re touring it. Even so, it might be worth a look before it gets patched out, so you can learn the unfinished layout and get an advantage on your friends next year.

Among Us launched on Nintendo Switch on Monday as part of Nintendo’s Indie World presentation. For the full rundown of all the games revealed during the show, check out our handy roundup, which features Spelunky 2, Cyber Shadow, and more. For more details on the Airship map, you can check out our coverage of the trailer from The Game Awards 2020.

Coronavirus tiers: Which tier is your football club in?