The Football Association’s next chairman will be selected from a ‘diverse pool of candidates’, an equality executive has confirmed.

The FA are planning to publicly disclose details of their recruitment in the coming days to ensure the process is transparent.

Their boardroom is dominated by white, middle-aged men but in an interview with Sportsmail, Edleen John, equality and inclusion director at the FA, insists the search for a new chairman will adhere to high equal opportunity standards. 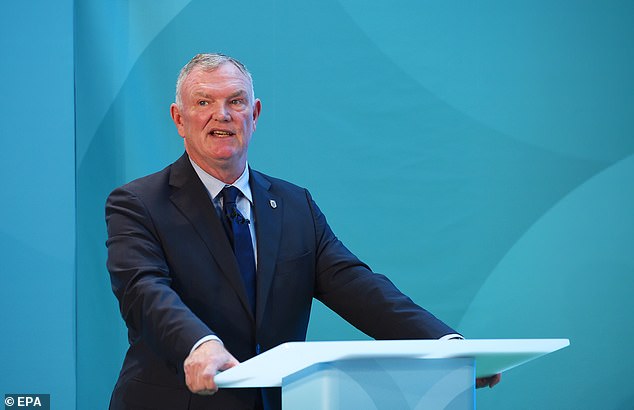 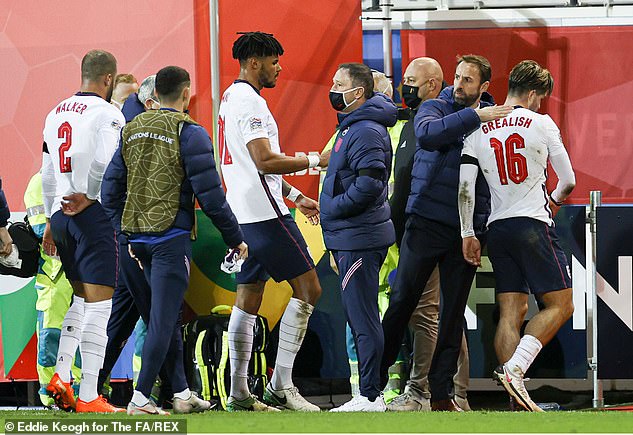 She said: ‘The process is going to be an open one where we’re sourcing from a diverse pool of candidates because that’s important.’

John also revealed that she has held forthright discussions with members of the England squad and she believes they are committed to ensuring football is more reflective of society.

‘There’s a genuine passion from the players,’ said John.

‘They recognise that they are role models and are looking at what more they can do. It has been really heartwarming to see.’ 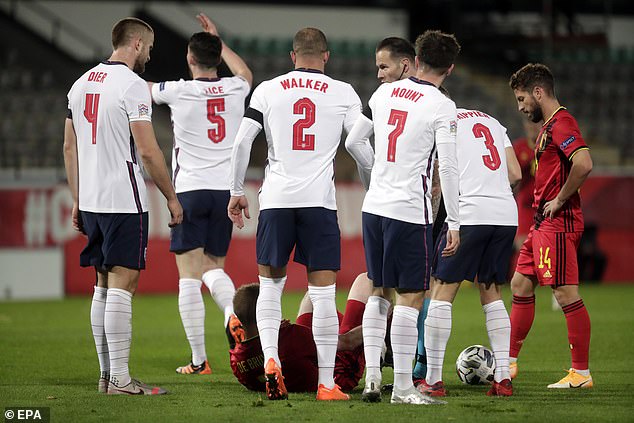 Civil servants have 'serious doubts' over Covid safety in Government

Coronavirus: Bizarre network of masks plumbed into a clean air network could be used in schools

Price: (as of - Details) - High strength steel material and superior craftsmanship for quick...